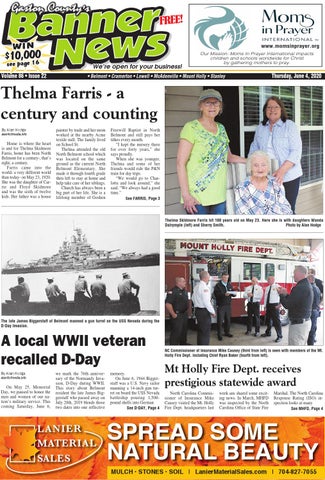 Thelma Farris - a century and counting By Alan Hodge alan@cfmedia.info

Home is where the heart is and for Thelma Skidmore Farris, home has been North Belmont for a century-, that’s right, a century. Farris came into the world- a very different world than today- on May 23, 1920. She was the daughter of Carrie and Floyd Skidmore and was the sixth of twelve kids. Her father was a house

painter by trade and her mom worked at the nearby Acme textile mill. The family lived on School St. Thelma attended the old North Belmont school which was located on the same ground as the current North Belmont Elementary. She made it through fourth grade then left to stay at home and help take care of her siblings. Church has always been a big part of her life. She is a lifelong member of Goshen

Freewill Baptist in North Belmont and still pays her tithes every month. “I kept the nursery there for over forty years,” she says proudly. When she was younger, Thelma and some of her friends would ride the P&amp;N train for day trips. “We would go to Charlotte and look around,” she said. “We always had a good time.” See FARRIS, Page 3

Thelma Skidmore Farris hit 100 years old on May 23. Here she is with daughters Wanda Dalrymple (left) and Sherry Smith. Photo by Alan Hodge

The late James Biggerstaff of Belmont manned a gun turret on the USS Nevada during the D-Day invasion.

On May 25, Memorial Day, we paused to honor the men and women of our nation’s military service. This coming Saturday, June 6,

we mark the 76th anniversary of the Normandy Invasion, D-Day during WWII. This story about Belmont resident the late James Biggerstaff who passed away on July 28th, 2019 blends those two dates into one reflective

NC Commissioner of Insurance Mike Causey (third from left) is seen with members of the Mt. Holly Fire Dept. including Chief Ryan Baker (fourth from left).

week ans shared some exciting news. In March, MHFD was inspected by the North Carolina Office of State Fire 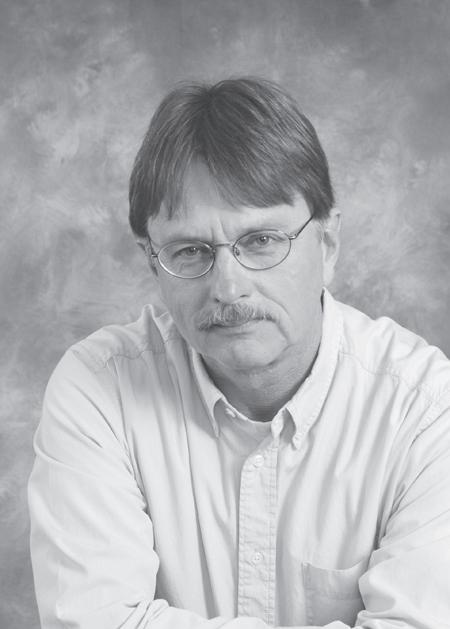 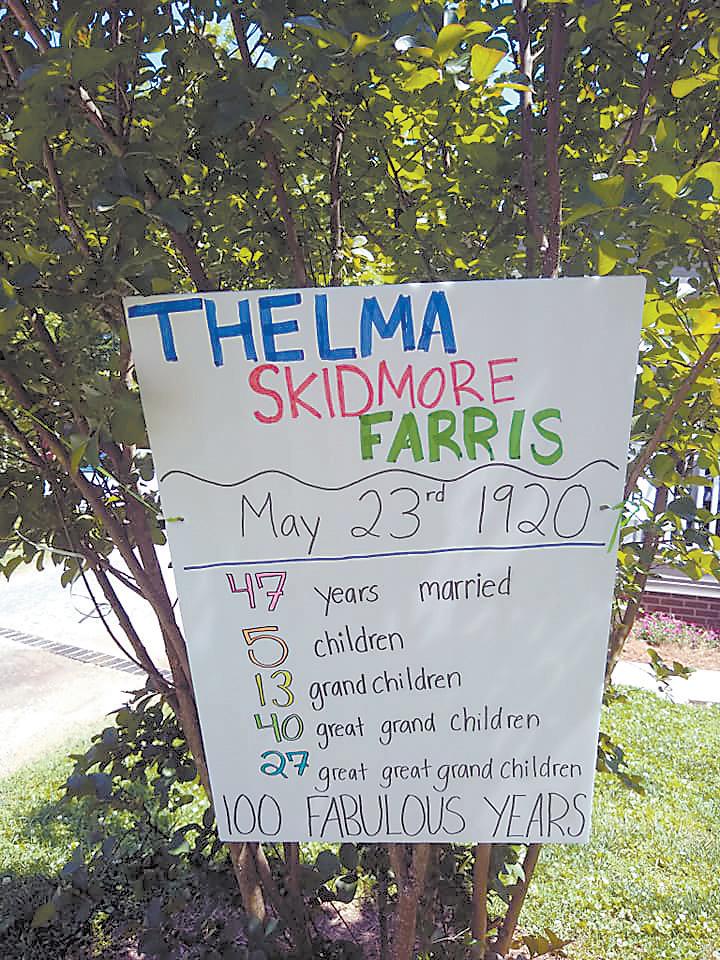 What in your pet’s trav

Don’t allow your pet to 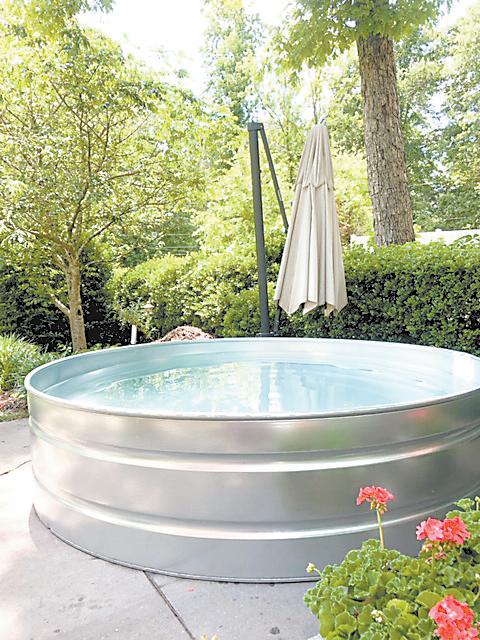