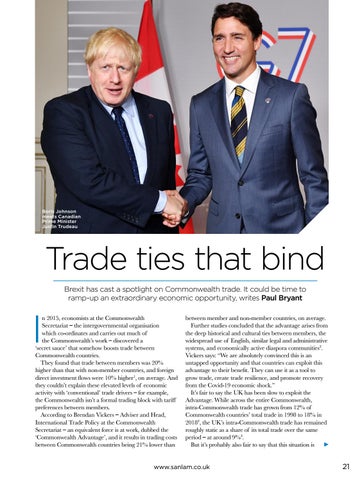 Trade ties that bind Brexit has cast a spotlight on Commonwealth trade. It could be time to ramp-up an extraordinary economic opportunity, writes Paul Bryant

between member and non-member countries, on average. Further studies concluded that the advantage arises from the deep historical and cultural ties between members, the widespread use of English, similar legal and administrative systems, and economically active diaspora communities2. Vickers says: “We are absolutely convinced this is an untapped opportunity and that countries can exploit this advantage to their benefit. They can use it as a tool to grow trade, create trade resilience, and promote recovery from the Covid-19 economic shock.” It’s fair to say the UK has been slow to exploit the Advantage. While across the entire Commonwealth, intra-Commonwealth trade has grown from 12% of Commonwealth countries’ total trade in 1998 to 18% in 20182, the UK’s intra-Commonwealth trade has remained roughly static as a share of its total trade over the same period – at around 9%3. But it’s probably also fair to say that this situation is 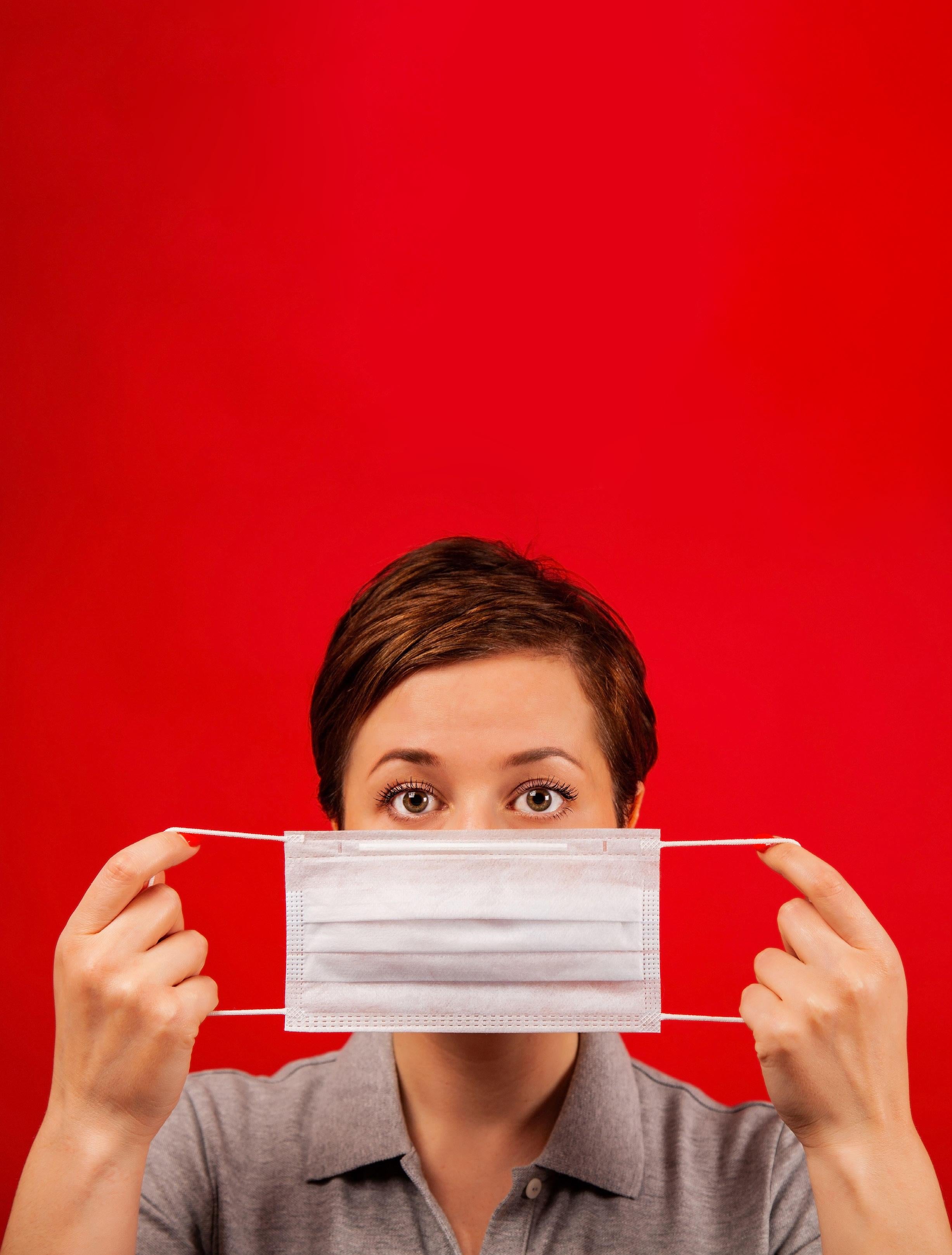 Investing in a pandemic

The challenges and opportunities of the new investment landscape 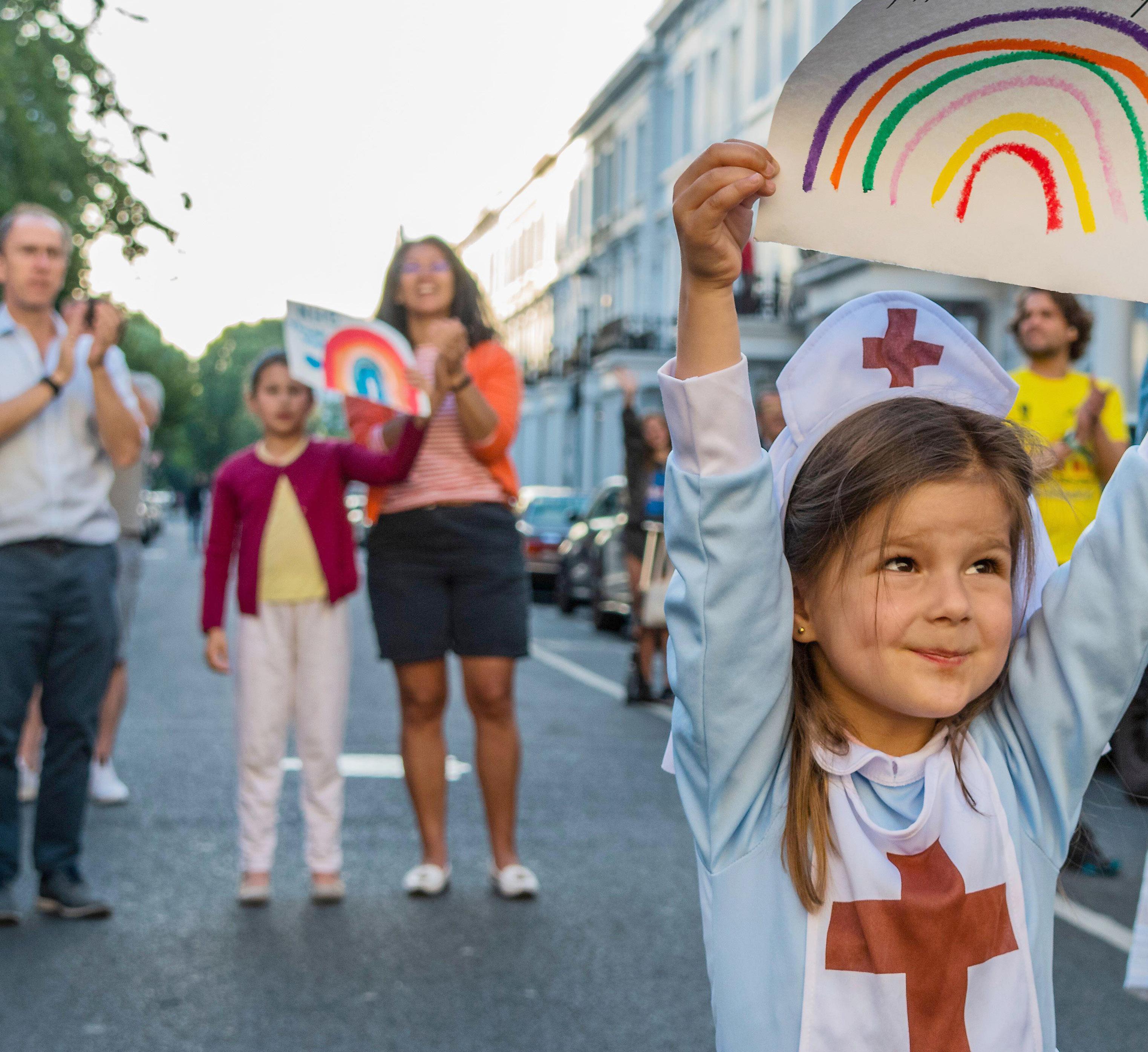 Bringing out the best in us

What has made us kinder and more selfless during the Covid-19 pandemic? 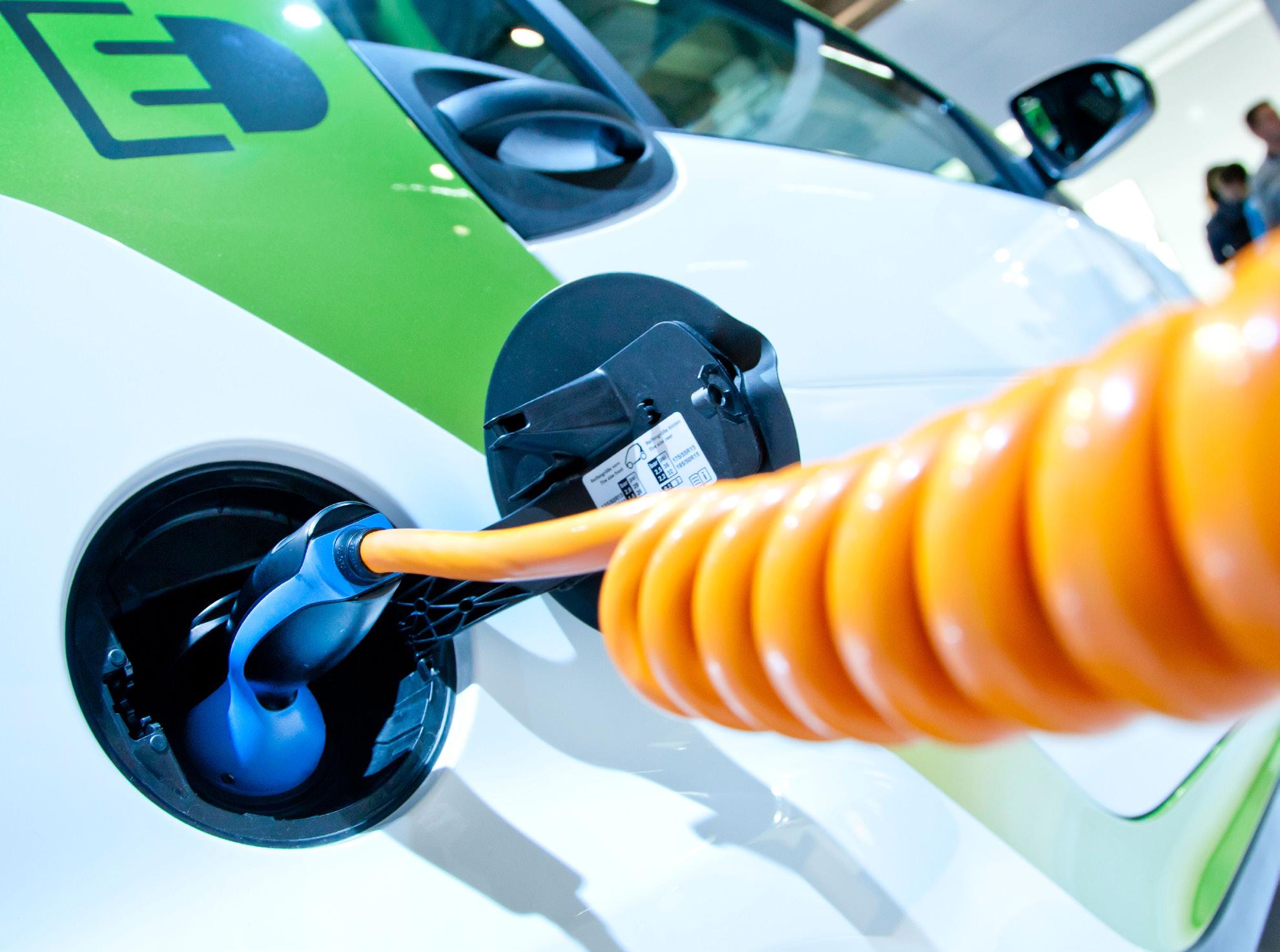 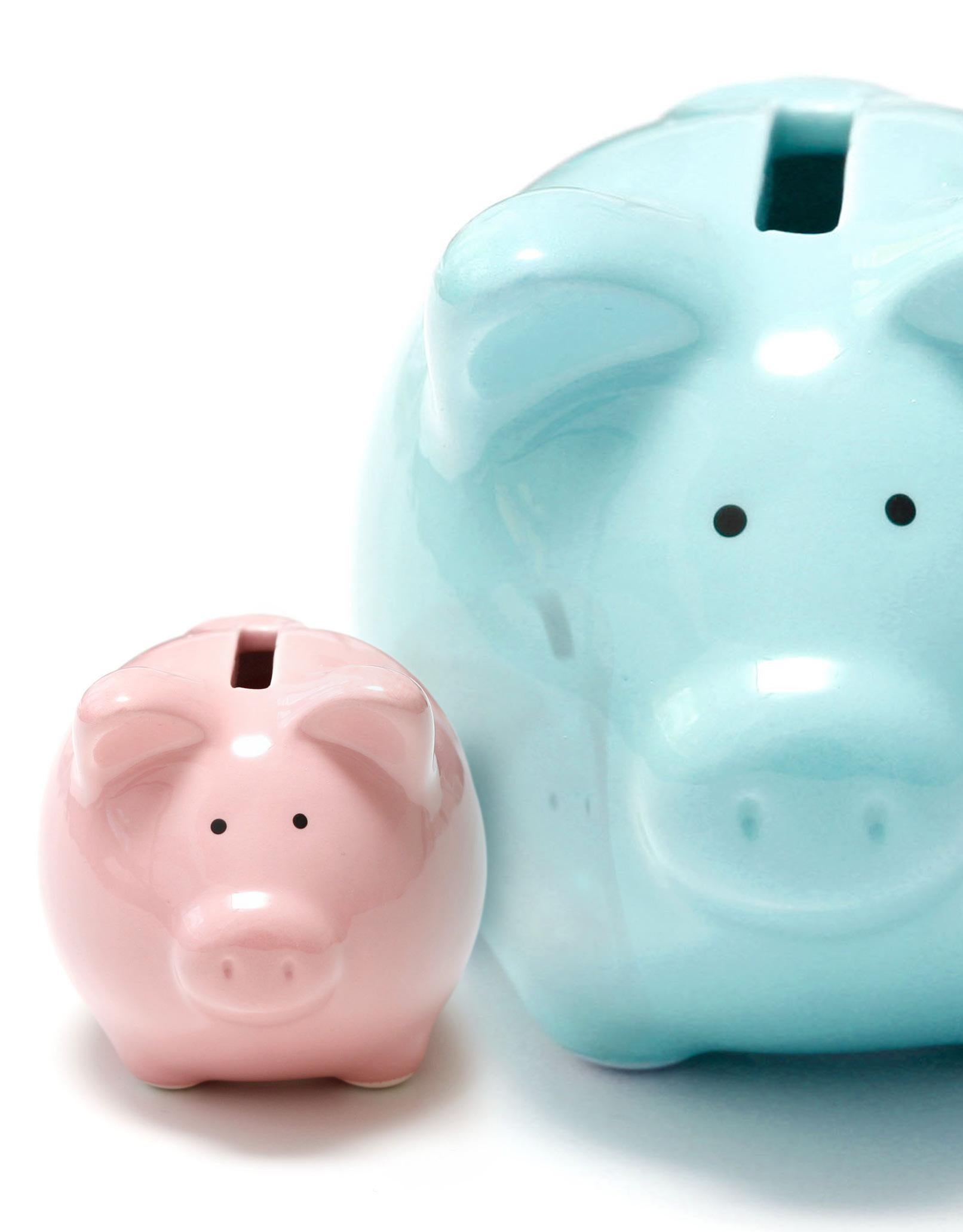 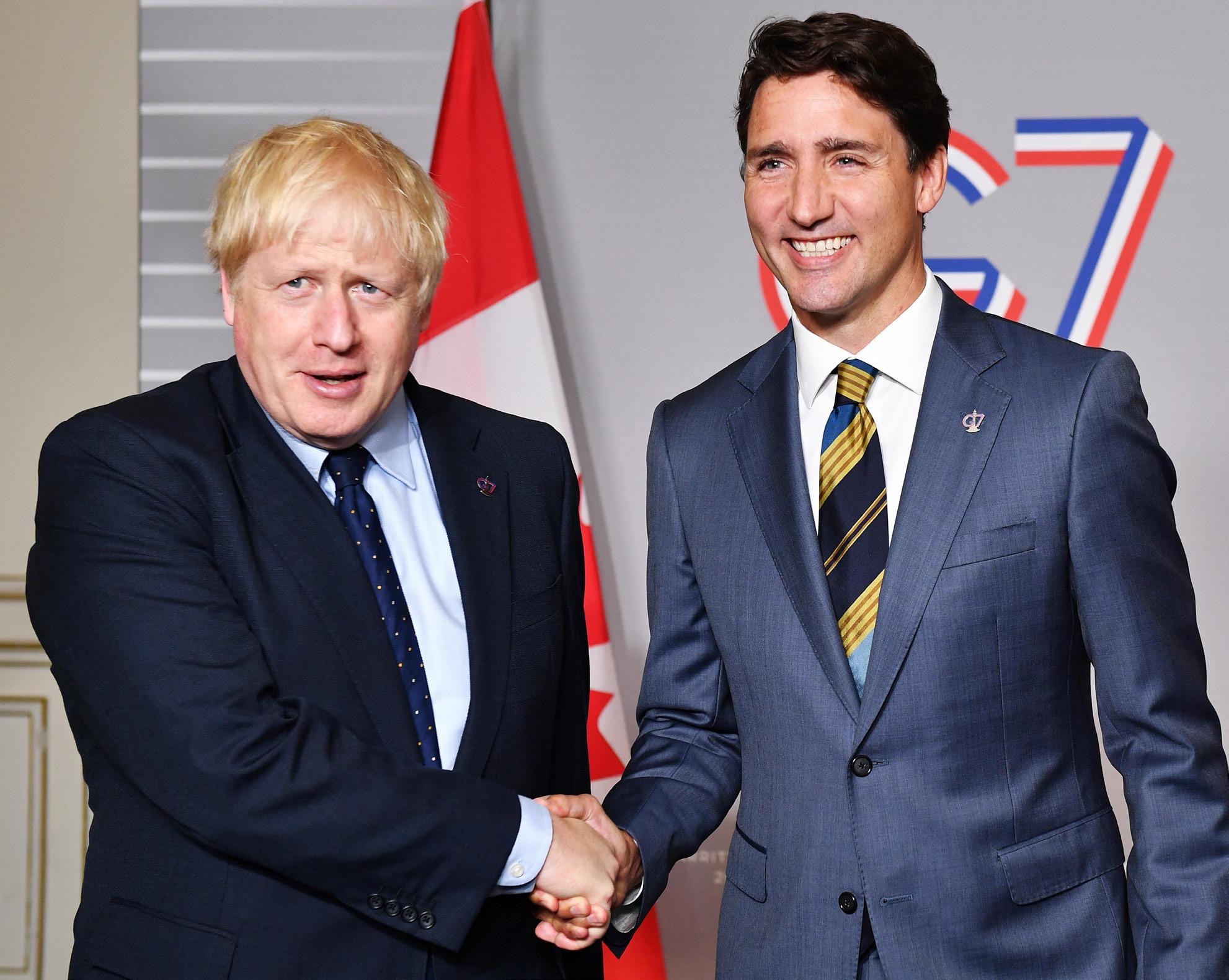 As Britain bows out of the EU, what does the 54-nation Commonwealth have to offer? 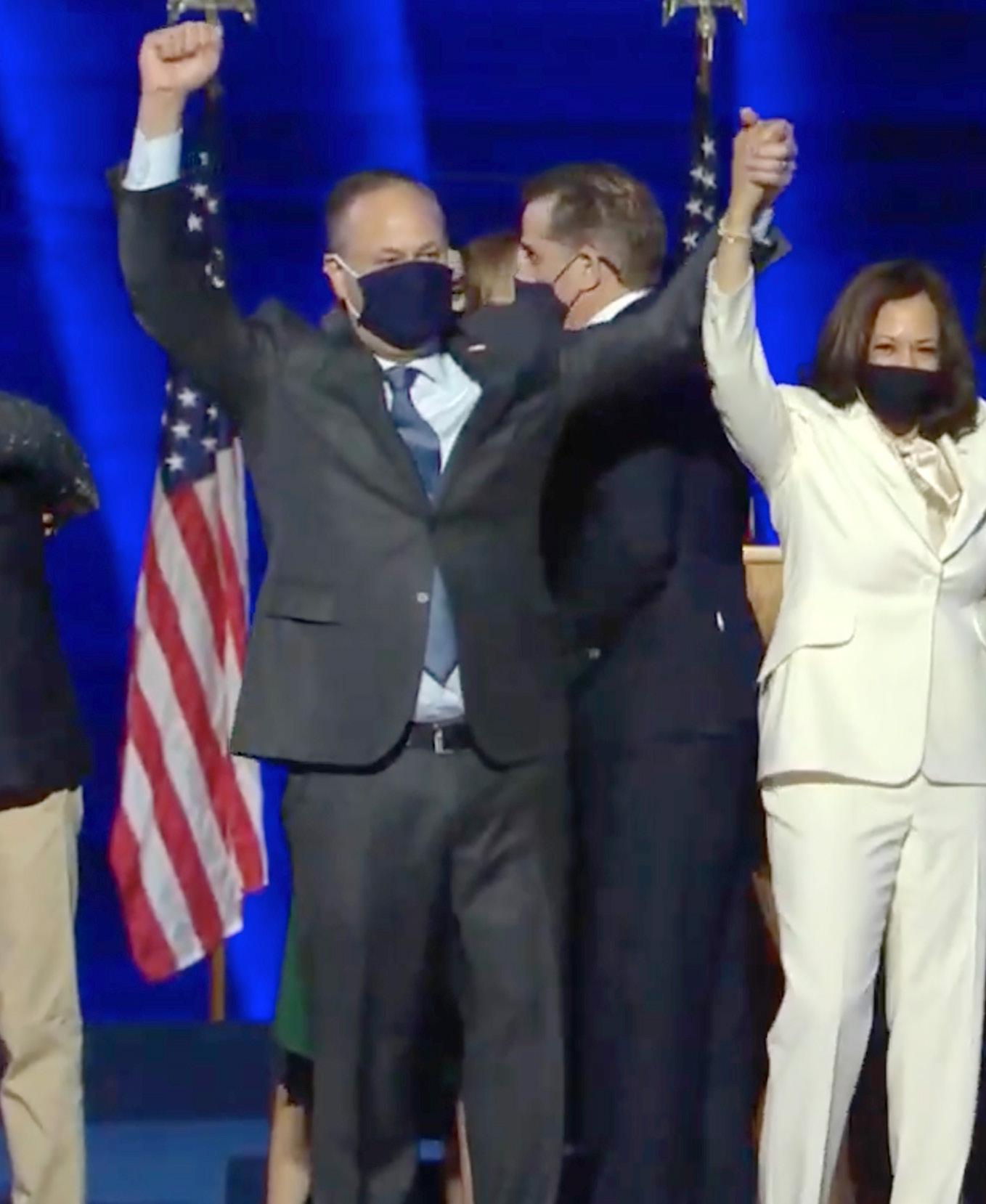 President-elect Joe Biden has won the US election but can he unite the nation? 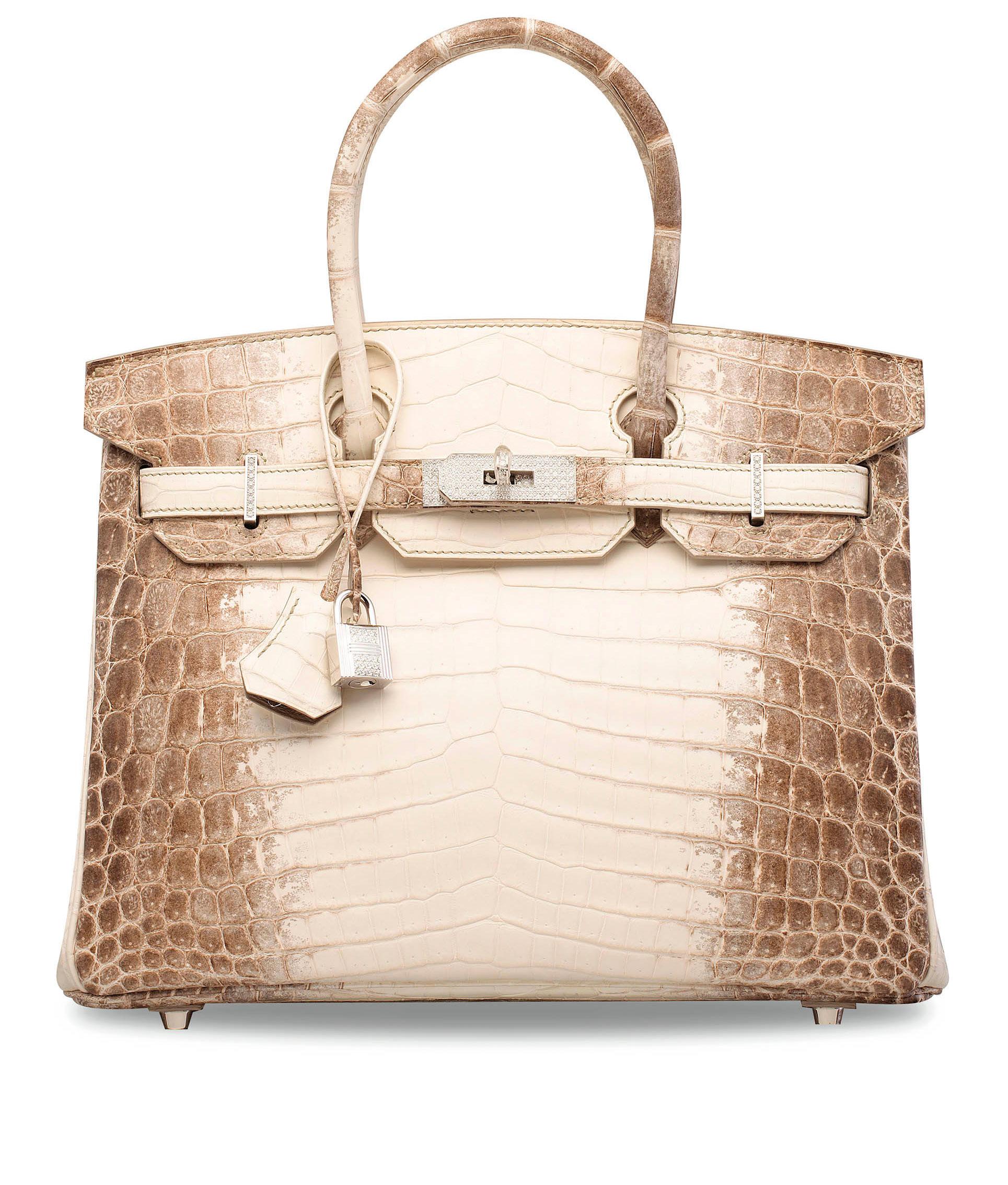 Handbags are the latest luxury investment, with one selling for US$386,000 last year 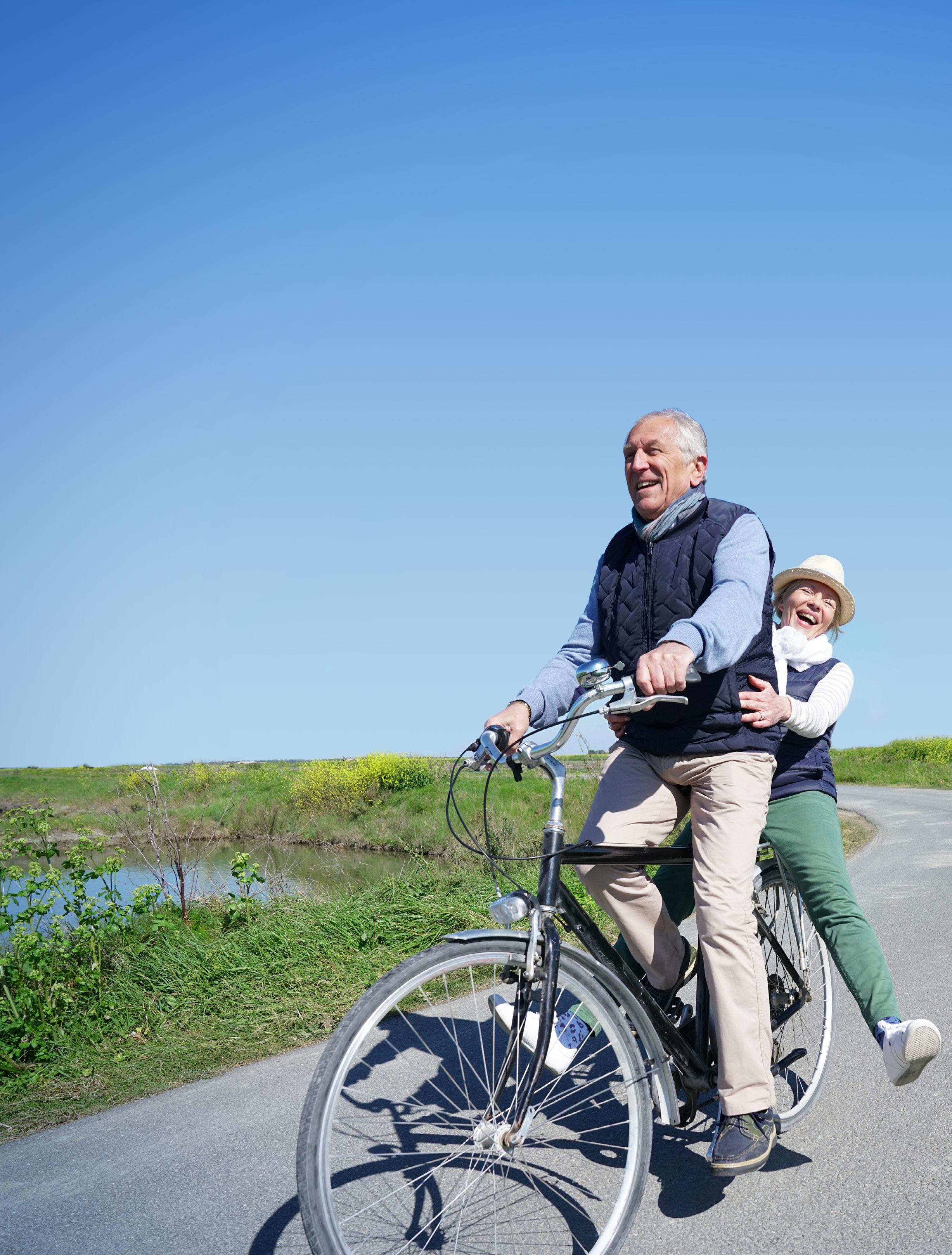 The science of retirement

Stepping up for charities

Charities in the UK are facing a £10.1 billion funding gap just as their services are needed more than ever before 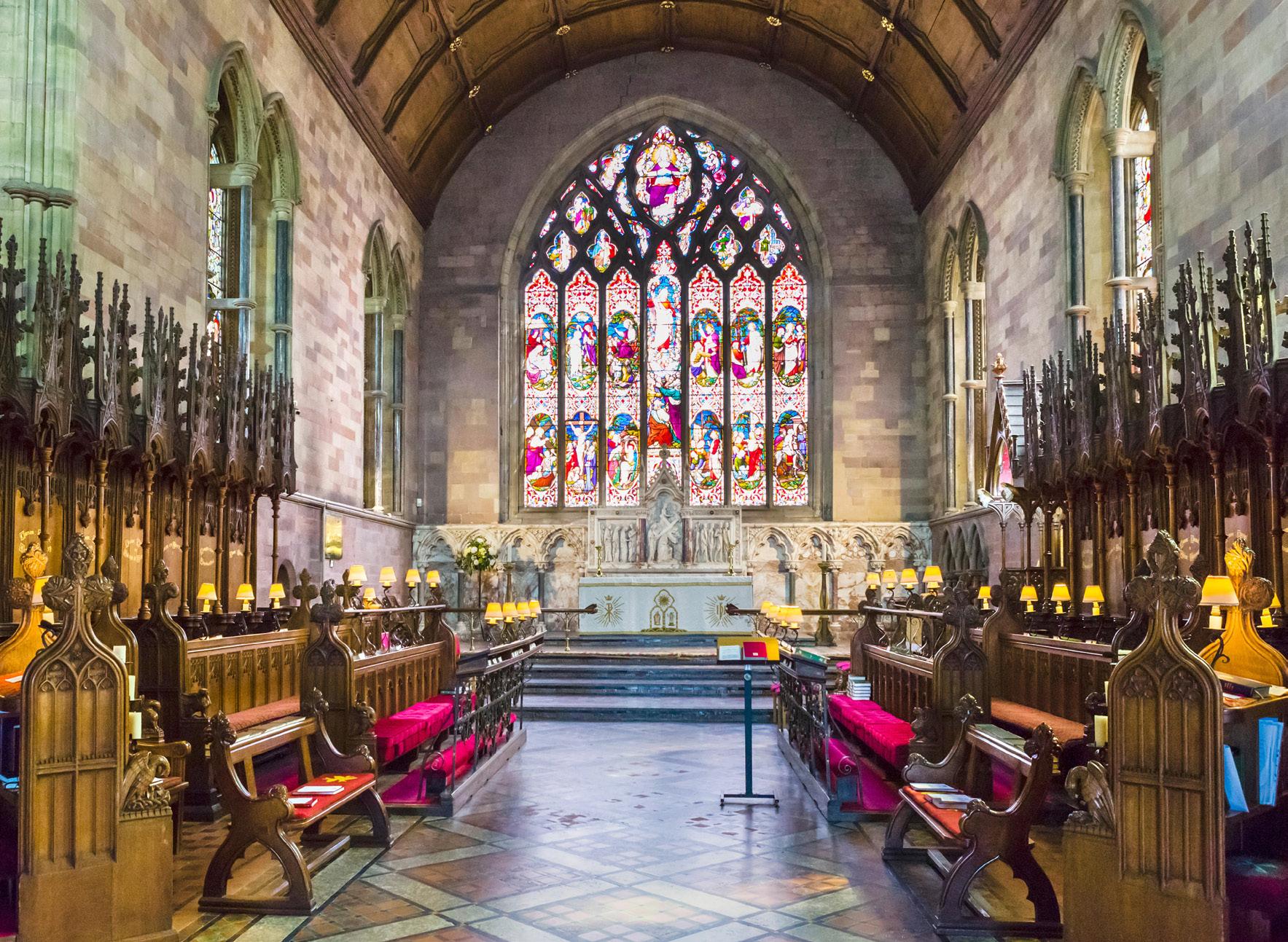 Welcome to the smallest cathedral

What makes the tiny city of St Asaph in Wales so fascinating?