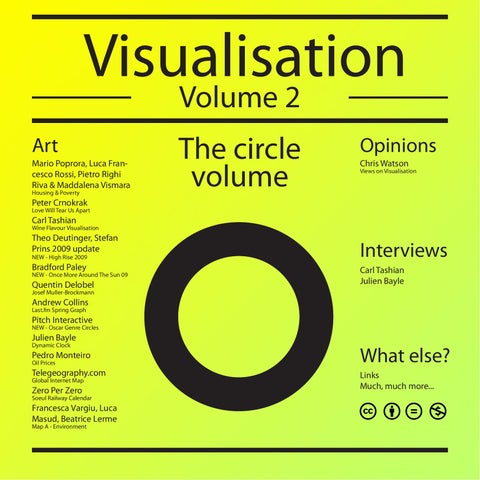 Love Will Tear Us Apart

What else? Links Much, much more...

‘Poverty and social exclusion are tightly connected phenomenons: economical conditions often lead to a specific housing and environmental context. Apartments in the city centre, those that are better served and located in the most prestigious suburbs, are designated to the wealthy families because of market logistics: on the other hand those who cannot afford expensive rents or big investments are often confronted with areas of social exclusion, inadequacy of structures, and security issues. But how is local administration supposed to understand the needs of the citizen and how to satisfy those needs? Further analysis on the matter unveiled a strong connection between entrepreneurship, corporations and the public services: that is because of the never-ending stream of founding the city needs to sustain the network of services and it’s growth. In this map we define the actors contributing to the network, showing

hierarchies, streams of responsibility, needs and bureaucracy, with a specific focus on how the city budget is managed. We built a tool to understand a system we wished to represent both holistically and through the main units that relate to each other. ‘ Density Design Another excellant visual from Density Design. Clear, clean, simplfied complexity and the bold colours just draw you into closer inspection. would say the lines arent so easy to follow for the population at bottom, but dont strictly need to follow the individual lines and adds beautiful texture to contrast the bold colours. I’m sure the lines have levels of solidarity too them also for further info of importance/density. Just great work from milan as always. visit: http://www.densitydesign.org/ rss: http://www.densitydesign.org/feed/

How do different wines taste? by: Carl Tashian

What is the relationship between wine varieties and flavor components? This visualization attempts to show the strength of these relationships. I culled descriptive flavor words from over 5,000 published wine tasting notes written between 1995-2000 in a major Australian wine magazine. Written by Carl Tashian for Visualizing the Five Senses, a class at ITP @ NYU. www.tashian.com

Just click on one of the interactive wine categories below and watch the visualisation show you the flavours, with varying curved line widths according to their strength in the wine, that are associated with Sauvignon Blanc in this case. Excellant. All Reds, All Whites, All Fortified, Shiraz, Chardonnay, Pinot Noir, Merlot, Semillon, Sauvignon Blanc, Cabernet Sauvignon & Riesling.

Using information design principles and graphical techniques, the 85+ recorded covers of Joy Division’s “Love Will Tear Us Apart” are mapped in relation to the original recordings by the band. Although available information was limited, the graph is data rich in representing time since original recording, recording artist, release name/date and label. Various graphical techniques employed allowed for data to be accessed while also creating a compelling typographic presentation. A basic radial structure that orders the cover versions from chronologically most proximate to the original 1980 recording (those to the far left) compared to the most recent recordings (those to the far right). Number of recordings per year is represented as linear line of centrally radiating dots—this allows for a quick visual assessment of the increase in number of covers as time progressed from the original recordings by Joy Division to present day. Subtended circle-arcs represent those recordings that were re-released in subsequent years—as such they show which artists capitalized most on the popularity of the famous song. The radial structure of the graph allows for these relationships to be more efficiently represented as compared to a linear, order chronological list from earliest

to latest recordings. Furthermore, the differences in play duration for the eight original recordings by the band are represented as step-like, circumferential variation function to the far left of the graph. The primary motivation to create Love Will Tear Us Apart Again was the interest in the song itself and also because of its place of honour in music history as arguably the greatest song written. Additionally, the shear number of cover versions of the song are of interest to many people as their stylistic differences hint at the various interpretations one can derive from the paradoxical title. Dimensions : 700mm X 990mm 1st edition : 50 prints, matte white ink on GFSmith black Plike 330 gsm paper : print by K2 Screen. (sold out) 2nd edition : 30 prints, silver metallic ink on GFSmith Ruby Red Peregrina Classic 336 gsm paper : print by K2 Screen. (sold out) 3rd edition : 75 prints, chalk white ink on Celloglas metallic gray 270 gsm paper : print by K2 Screen. (available now) 3rd edition available from Design Supremo http://designsupremo.com/

Out of the 191 countries that are counted by the United Nations only 81 (42%) to have a building that is higher than 100 meter. Still, lining up the highest buildings of these 81 nations according to their geographical proximity creates an impressive skyline.

Itâ&#x20AC;&#x2122;s done. At the first sight you might not notice any difference but in fact everything changed. The buildings are updated and arranged according to their geographical proximity within the continent. The five shadows of buildings show the five projects for taller buildings that are not on hold. The list of participants gets longer with every updateâ&#x20AC;Ś 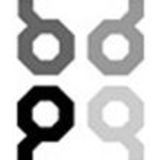 This magazine collates some of the most creative and innovative visualisation of information that try to simplify the complex, such as: Data...

This magazine collates some of the most creative and innovative visualisation of information that try to simplify the complex, such as: Data...