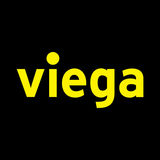 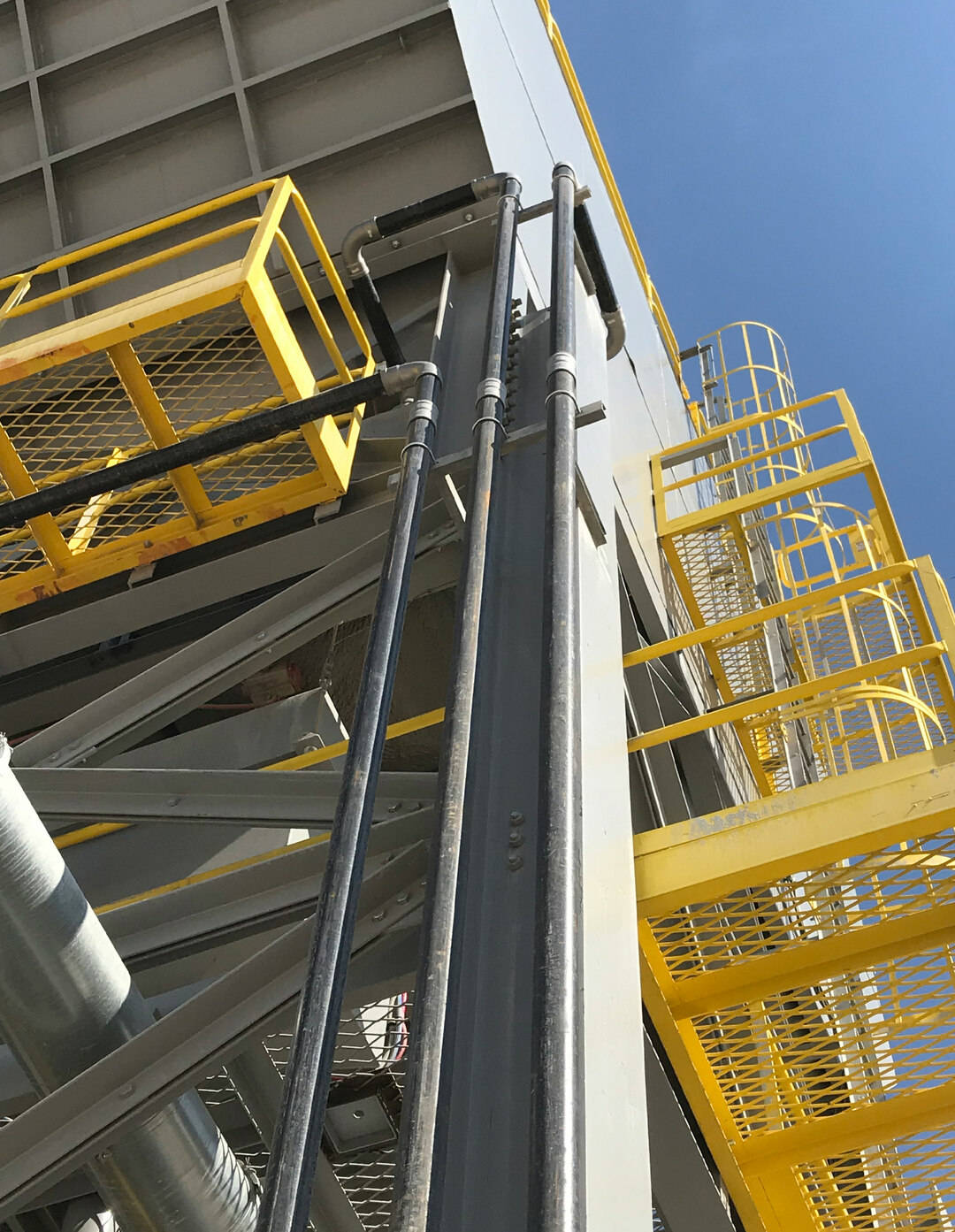 When you’ve been hiking for hundreds of miles, a campground with showers and a state-of-the-art restroom facility is definitely a highlight of any day. That’s what Devils Backbone Camp in Virginia offers, thanks in part to Viega flushing technology products.

Devils Backbone Brewing Company has two locations in Virginia, with varied beverages and food. The company also runs a 73-site campground, Devils Backbone Camp, located just a few miles from a crossing point of the Appalachian Trail and Shenandoah National Park. For many Appalachian Trail hikers, the chance to get cleaned up and enjoy a good meal at the nearby brewpub is a much-appreciated one.

Devils Backbone has been working with Tectonics II, a designand-build company, for years. Last year, Tectonics II was asked to help with expansion at the campground that included a bathroom. The plumber, Jeff Howard, President of Grassfield Plumbing, suggested to the Tectonics team a fixture package for the bathroom that included Viega in-wall carriers.

“We hadn’t used Viega before, and Jeff brought us a newer skillset and these new fixtures that are appealing,” said Justin Crandall, Vice President of Tectonics II. “The finished fixtures were sleeker than what we typically use. He assured me that these would stand up to the use in the bathroom and look good, and have easy cleanup. It’s very simple, while looking good.”

There are four toilets on each side of the bathroom (the men’s side has two toilets and two urinals). All have Viega carriers. There are also four showers and three sinks on each side. Howard said he felt like the in-wall carriers would look good, save space and save money.

“I traveled to Europe last year and we saw this type of system everywhere,” he said. “Everywhere I went, from hotels to restaurants, they used the carrier toilets. So I asked my supplier if there was some sort of comparable here in the States, and they sent me information from Viega. When [Tectonics II] asked for carriers, I thought this might be a good option.”

Howard said he likes the space-saving aspect of moving the tank inside the wall. This frees up at least six inches of space in the bathroom. Additionally, the ability to use a smaller-sized pipe coming into the toilets without compromising on performance was attractive.

“Normally you use a valve that requires a larger pipe. With this type of system, you can reduce the pipe size dramatically and still get the same flushing action from these toilets,” Howard said. “So you’re saving money by reducing the pipe size.”

The entire expansion project at Devils Backbone Camp started last October, and was completed earlier this year, with the carriers going in during the hiking off-season. With the bathroom now open to campers, Crandall said so far, the facilities have been well received.

By installing Viega Flushing Technology, you move the bowl off the floor and the tank inside the wall. This makes a bathroom easier to clean and more hygienic for users. It also creates more space in the bathroom. Maintenance of the carriers is easy, with access through the flush plate. Viega also offers a wide variety of flush-plate options – including touchless models – to suit all styles and frequency needs.

Each year, 2-3 million people hike a portion of the Appalachian Trail, which runs from Maine to Georgia. Nearly 4,000 people attempted to hike the 2,181-mile trail in its entirety in the 2017 season. ■

This story is from:
Viega Voice - November 2018
by Viega LLC