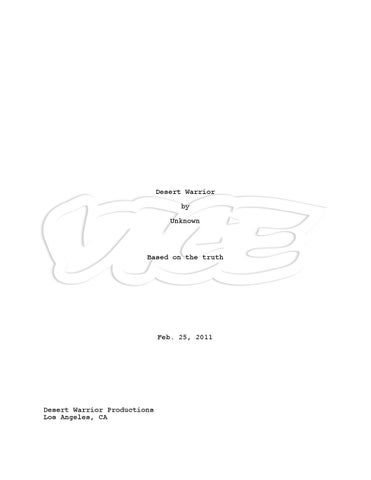 Editor’s Note: Last Friday, VICE deduced the true identity of Innocence of Muslims director Alan Roberts. While gathering information on the mysterious director, we spoke with a man named Jimmy Israel who worked on the preproduction of the film. The conclusion of our piece was based on anonymously furnished documents and lots of research; Jimmy refused to speak of the director, a lifelong friend of whose choices in filmmaking Jimmy said he never liked.It became apparent during the course of our interview that Jimmy was in the possession of a copy of a draft of the movie’s screenplay dated February 25, 2011. He said that he was temporarily hired to replace the film's original producer. Contrary to other reports (and to Jimmy’s previous recollection in our interview with him last Friday), the screenplay he was given identifies Mohammad by name (and by "Mo") and is blatantly anti-Islamic.Read about it at: http://bit.ly/Ut78lF 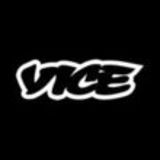