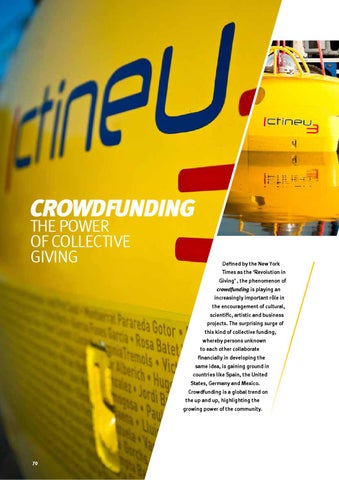 CROWDFUNDING THE POWER OF COLLECTIVE GIVING

Defined by the New York Times as the ‘Revolution in Giving’ , the phenomenon of crowdfunding is playing an increasingly important rôle in the encouragement of cultural, scientific, artistic and business projects. The surprising surge of this kind of collective funding, whereby persons unknown to each other collaborate financially in developing the same idea, is gaining ground in countries like Spain, the United States, Germany and Mexico. Crowdfunding is a global trend on the up and up, highlighting the growing power of the community. 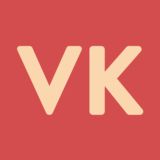