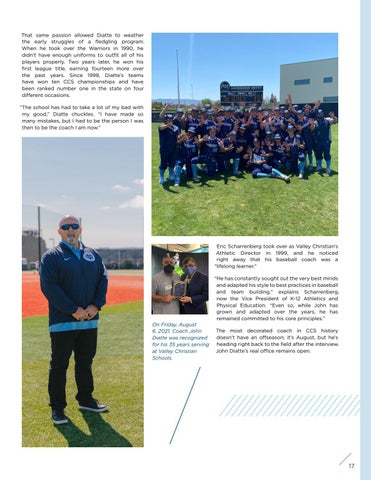 That same passion allowed Diatte to weather the early struggles of a fledgling program. When he took over the Warriors in 1990, he didn’t have enough uniforms to outfit all of his players properly. Two years later, he won his first league title, earning fourteen more over the past years. Since 1998, Diatte’s teams have won ten CCS championships and have been ranked number one in the state on four different occasions. “The school has had to take a lot of my bad with my good,” Diatte chuckles. “I have made so many mistakes, but I had to be the person I was then to be the coach I am now.”

Eric Scharrenberg took over as Valley Christian’s Athletic Director in 1999, and he noticed right away that his baseball coach was a “lifelong learner.”

On Friday, August 6, 2021, Coach John Diatte was recognized for his 35 years serving at Valley Christian Schools.

“He has constantly sought out the very best minds and adapted his style to best practices in baseball and team building,” explains Scharrenberg, now the Vice President of K-12 Athletics and Physical Education. “Even so, while John has grown and adapted over the years, he has remained committed to his core principles.” The most decorated coach in CCS history doesn’t have an offseason; it’s August, but he’s heading right back to the field after the interview. John Diatte’s real office remains open. 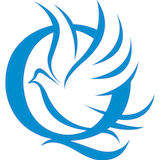 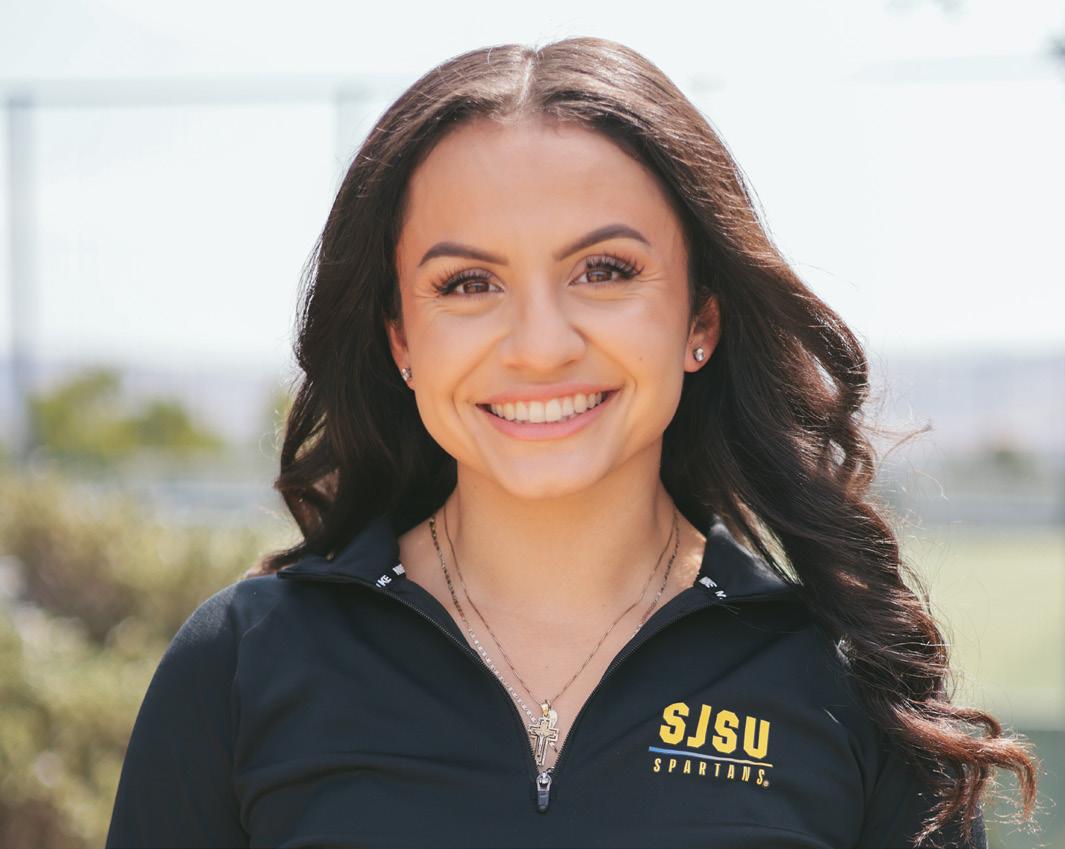 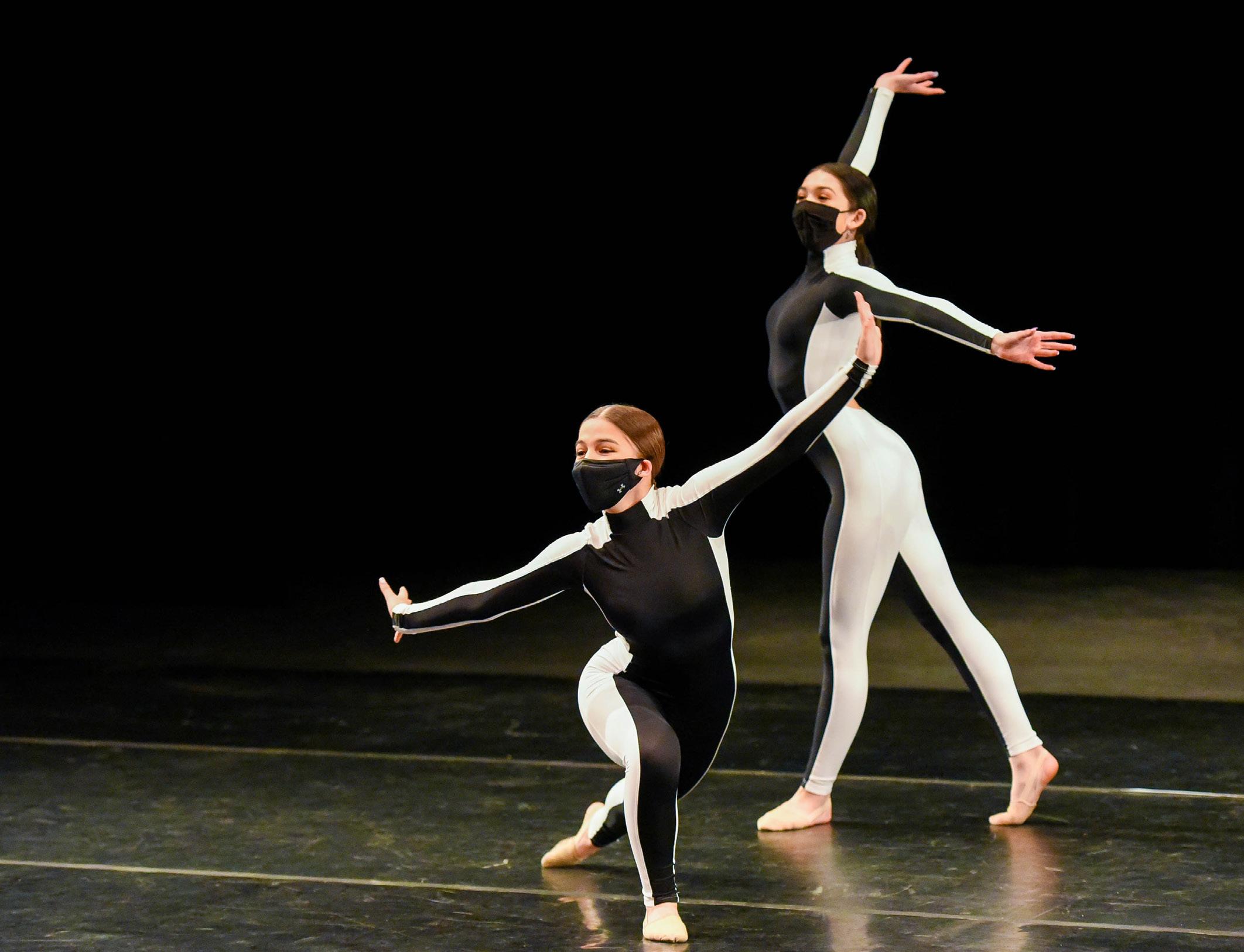