An Antarctic dinosaur debut: Geosciences student is an expert in IMAX documentary 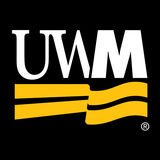 from In Focus Vol. 10, No. 2
by University of Wisconsin-Milwaukee 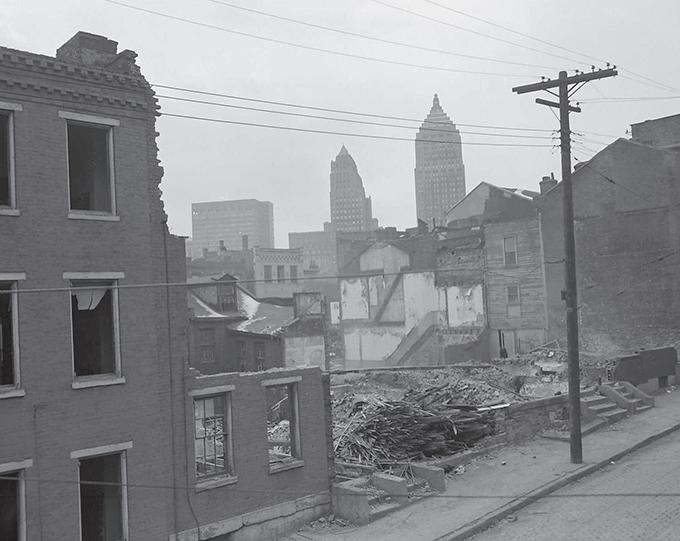 Libby Ives is coming to the big screen – a very, very big screen.

Ives, a UWM student who is working toward her PhD in Geosciences, is one of the subject matter experts in a new IMAX documentary set to debut in February. The film, “Dinosaurs of Antarctica,” was shot in conjunction with a “Dinosaurs of Antarctica” exhibit created by the Field Museum in Chicago and the Natural History Museum of Los Angeles County.

Since Ives was heading to Antarctica anyway, film writers and producers Andy Wood and Deborah Raksany asked if they could follow along.

Ives is not a paleontologist, and she’s not looking for dinosaur bones. Instead, her research focuses on ancient climate. By examining the changes in composition of the rocks in Antarctica, she can decipher all sorts of information about glacial movement, water levels, and climate in the region stretching back hundreds of millions of years.

In 2017, she traveled with her mentor, UWM distinguished professor of geosciences John Isbell, and a cohort of scientists to Antarctica to conduct her research. While they were there, Giant Screen Films, the company producing the documentary, worked with photographers and videographers already in Antarctica to get footage of Ives and her fellow scientists at work.

“Mostly they wanted to shoot the paleontologists. By that time, the people who were working on the vertebrate fossils had already had things partly excavated, plastered up, and ready for extraction. They got some good footage,” Ives said. “We also work with paleobotanists – they like to say that they study dinosaur food."

Ives may not be a dinosaur expert, but she can tell what kind of environment gave rise to the prehistoric creatures.

The Permian period, she said, began at a time when the Earth was relatively cold and glaciers covered the South Pole. Over time – about 50 million years – the rock record shows that the Earth gradually warmed, culminating in a mass extinction event at the end of the Permian.

“About 95 percent of species in the ocean and three quarters of those on land totally disappeared from the fossil record and died out,” Ives said. “That extinction event gave rise to the time of the dinosaurs. It allowed dinosaurs to fill out niche spaces that were previously occupied by larger animals. That is captured in the film.”

The camera crew shot most of the film in Antarctica, but Ives finished some voice-over work at the WUWM Radio station, and filled in some filming gaps when the production company flew her and other experts to New Zealand this past summer.

When the film debuts, she and the other scientists will attend outreach events across the country to explain more of the science to elementary and middle school students.

“Hopefully, it inspires a couple of kids to see that this is something that they could do and that scientists are real people,” Ives said. “Hopefully it inspires some students to try and get down there – whether it’s as a scientist or behind a camera.”

Ives has only seen a rough cut of the IMAX film, but she promises that the results are stunning.

“Not only does it portray the science really well, but they did an excellent job of capturing the feeling of awe when you’re down there – awe and humility and wonder,” she said. In addition to artist-renderings of dinosaurs, the film features breathtaking shots of Antarctica as it is today – barren, harsh, and wildly beautiful.

Ives hopes the audience feels the same sense of wonder she did when she first stepped on the continent, and she hopes they gain a new appreciation for the animals that roamed the Earth millions of years before humans ever did.

“I hope audiences take away that not only are dinosaurs super-cool, but also when we talk about geology, we’re not only talking about the animals. We can tell a lot about the environment that they lived in and how that environment changed through time,” Ives said. “Just because it’s at the pole, doesn’t mean Antarctica has always had glaciers on it. During warmer periods in our Earth’s history, there were forests, there were rivers, and there were large animals.”

By Sarah Vickery, College of Letters & Science
This story is from:
In Focus Vol. 10, No. 2
by University of Wisconsin-Milwaukee