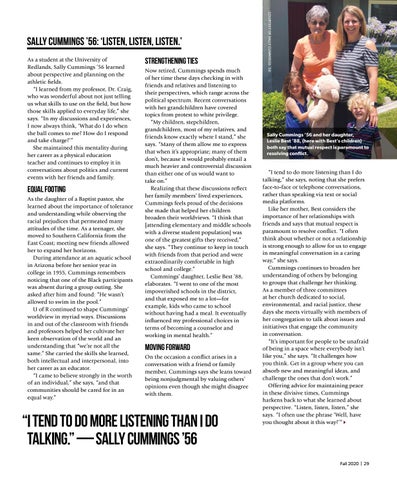 As a student at the University of Redlands, Sally Cummings ’56 learned about perspective and planning on the athletic fields. “I learned from my professor, Dr. Craig, who was wonderful about not just telling us what skills to use on the field, but how those skills applied to everyday life,” she says. “In my discussions and experiences, I now always think, ‘What do I do when the ball comes to me? How do I respond and take charge?’” She maintained this mentality during her career as a physical education teacher and continues to employ it in conversations about politics and current events with her friends and family.

Equal footing As the daughter of a Baptist pastor, she learned about the importance of tolerance and understanding while observing the racial prejudices that permeated many attitudes of the time. As a teenager, she moved to Southern California from the East Coast; meeting new friends allowed her to expand her horizons. During attendance at an aquatic school in Arizona before her senior year in college in 1955, Cummings remembers noticing that one of the Black participants was absent during a group outing. She asked after him and found: “He wasn’t allowed to swim in the pool.” U of R continued to shape Cummings’ worldview in myriad ways. Discussions in and out of the classroom with friends and professors helped her cultivate her keen observation of the world and an understanding that “we’re not all the same.” She carried the skills she learned, both intellectual and interpersonal, into her career as an educator. “I came to believe strongly in the worth of an individual,” she says, “and that communities should be cared for in an equal way.”

Strengthening ties Now retired, Cummings spends much of her time these days checking in with friends and relatives and listening to their perspectives, which range across the political spectrum. Recent conversations with her grandchildren have covered topics from protest to white privilege. “My children, stepchildren, grandchildren, most of my relatives, and friends know exactly where I stand,” she says. “Many of them allow me to express that when it’s appropriate; many of them don’t, because it would probably entail a much heavier and controversial discussion than either one of us would want to take on.” Realizing that these discussions reflect her family members’ lived experiences, Cummings feels proud of the decisions she made that helped her children broaden their worldviews. “I think that [attending elementary and middle schools with a diverse student population] was one of the greatest gifts they received,” she says. “They continue to keep in touch with friends from that period and were extraordinarily comfortable in high school and college.” Cummings’ daughter, Leslie Best ’88, elaborates. “I went to one of the most impoverished schools in the district, and that exposed me to a lot—for example, kids who came to school without having had a meal. It eventually influenced my professional choices in terms of becoming a counselor and working in mental health.”

Moving forward On the occasion a conflict arises in a conversation with a friend or family member, Cummings says she leans toward being nonjudgmental by valuing others’ opinions even though she might disagree with them.

“ I tend to do more listening than I do talking.” — Sally Cummings ’56

Sally Cummings ’56 and her daughter, Leslie Best ’88, (here with Best’s children) both say that mutual respect is paramount to resolving conflict.

“I tend to do more listening than I do talking,” she says, noting that she prefers face-to-face or telephone conversations, rather than speaking via text or social media platforms. Like her mother, Best considers the importance of her relationships with friends and says that mutual respect is paramount to resolve conflict. “I often think about whether or not a relationship is strong enough to allow for us to engage in meaningful conversation in a caring way,” she says. Cummings continues to broaden her understanding of others by belonging to groups that challenge her thinking. As a member of three committees at her church dedicated to social, environmental, and racial justice, these days she meets virtually with members of her congregation to talk about issues and initiatives that engage the community in conversation. “It’s important for people to be unafraid of being in a space where everybody isn’t like you,” she says. “It challenges how you think. Get in a group where you can absorb new and meaningful ideas, and challenge the ones that don’t work.” Offering advice for maintaining peace in these divisive times, Cummings harkens back to what she learned about perspective. “Listen, listen, listen,” she says. “I often use the phrase ‘Well, have you thought about it this way?’” 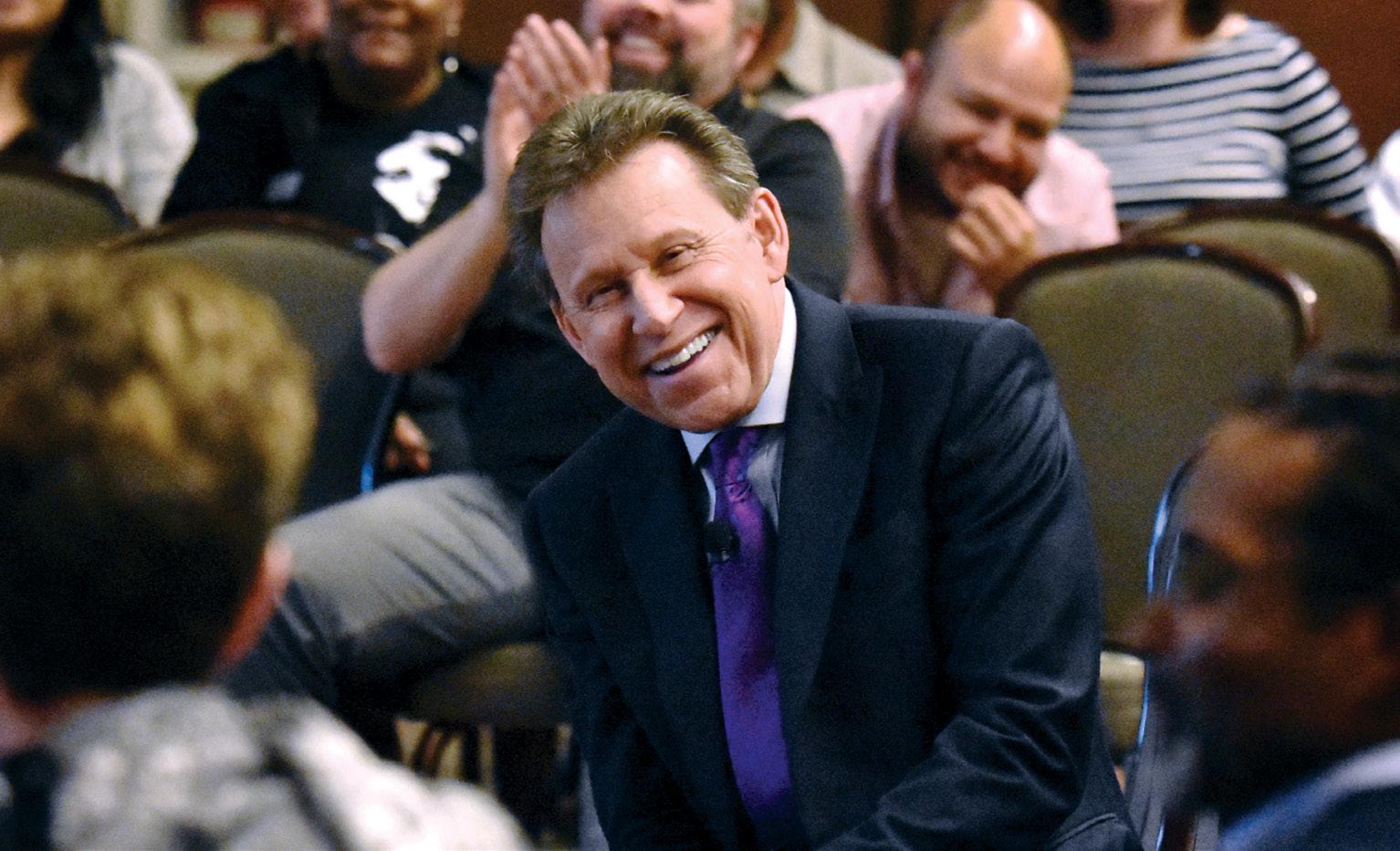 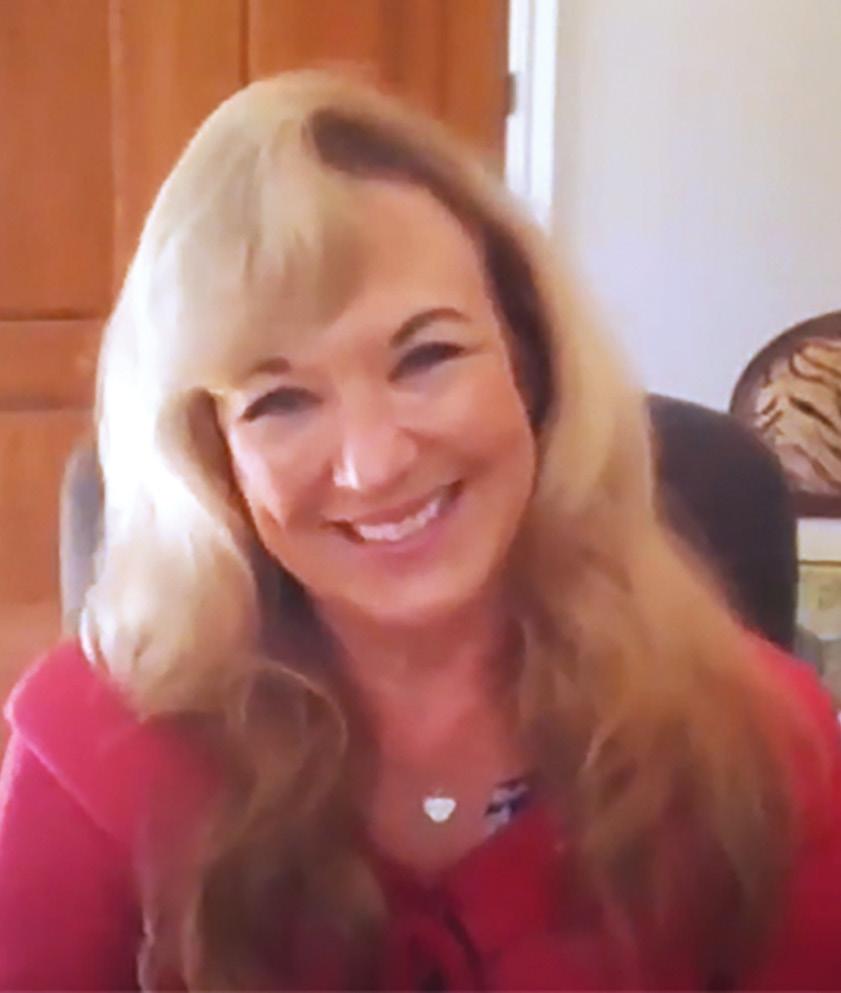 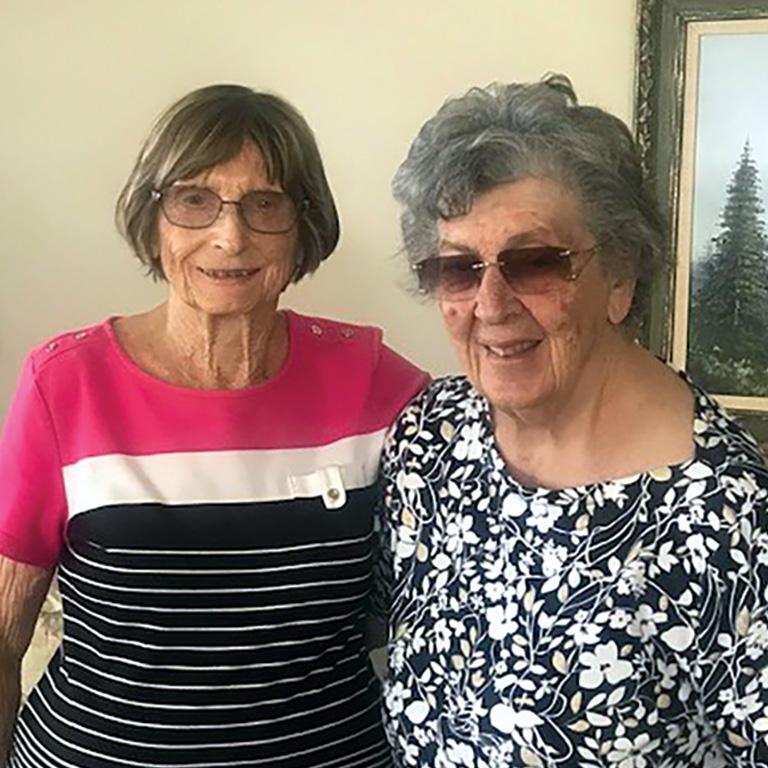 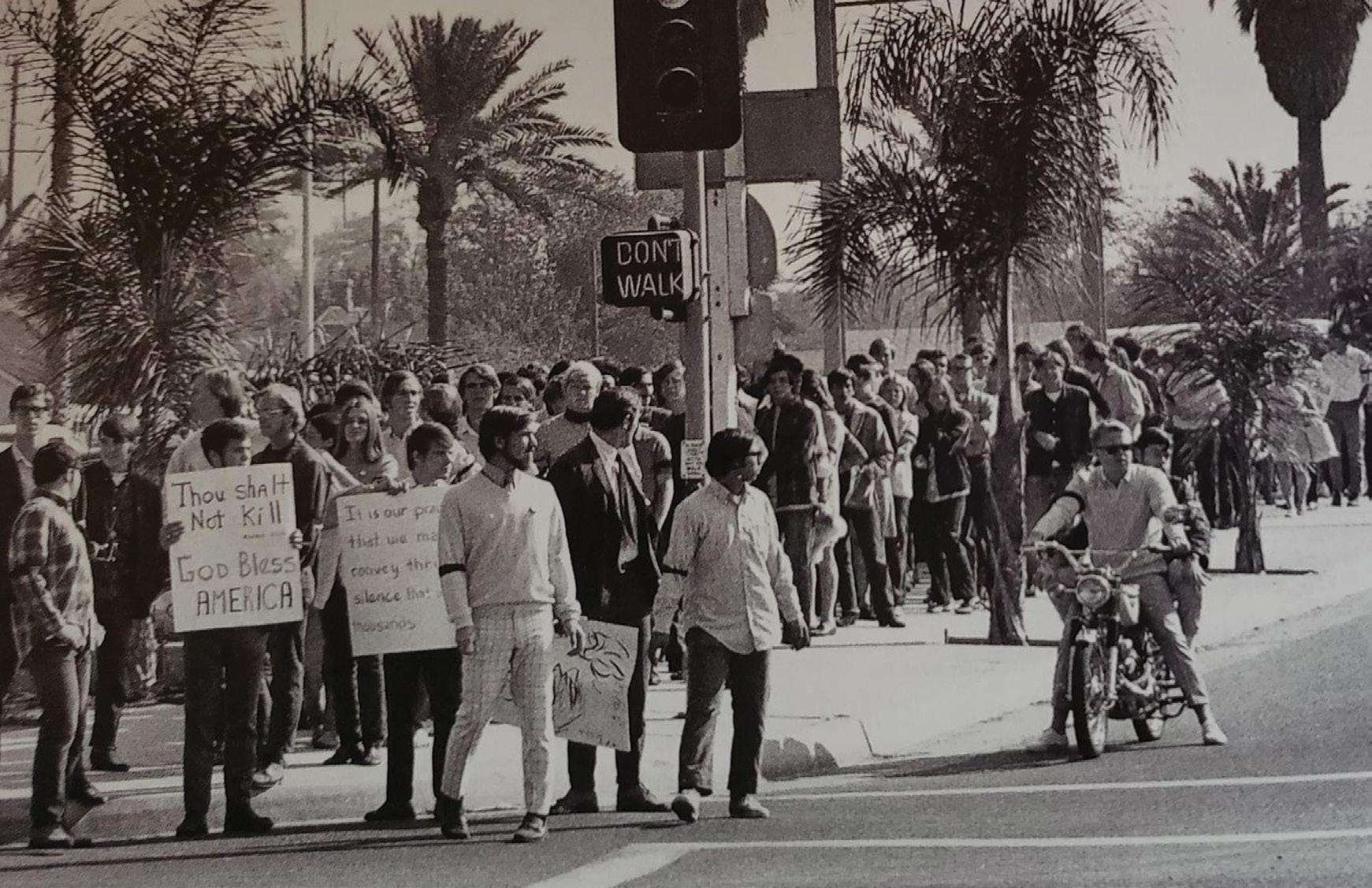 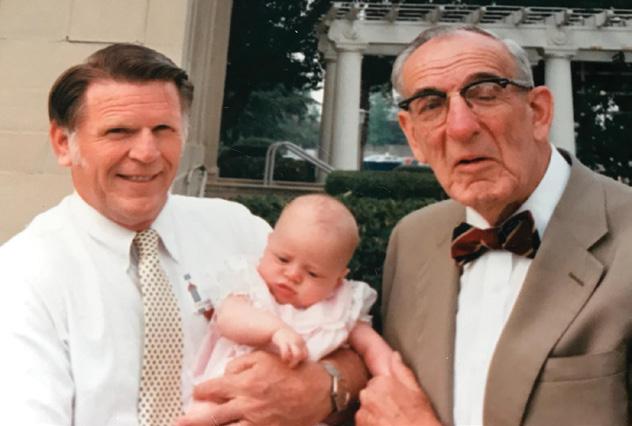