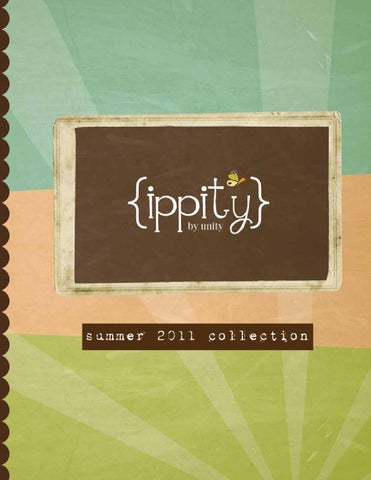 YOU can purchase any of these stamps showcased in this catalog from any of our 50 Endorsed {ippity} Chicks! Just go to: www.unityopportunity-ippitychicks.blogspot.com to choose your own personal Chick! UNITY Stamp Company began as a dream visualized by Christian and Angela Magnuson, in May 2008. Unity Stamp Company has a wide variety of red rubber stamps, with over 10,000 images! These unique stamps can be viewed via our website at www.unitystampco.com It is within UNITY that the {ippity} line was conceived. We wanted to provide an opportunity to women, and knew that the people within UNITY would be able to make that dream come true. Thus {ippity} was born. All stamps are deeply etched high-quality red rubber. Our intricate manufacturing process allows us to keep our quality among the highest in the industry. All stamps are manufactured in New London, Minnesota within the walls of Unity Stamp Company. We take great pride in our stamps being 100% manufactured in the good olâ&amp;#x20AC;&amp;#x2122; USA! {ippity} stamps are un-mounted red rubber. They are pre-cut and mounted on static foam. All {ippity} stamps can be used with ANY acrylic block. 2

Straight from the Heart IPK-105

Where You Should Be IPK-110

What Matters Most IPK-116

Thoughts from the Past IPS-127

Life is the Journey IPK-130

Thankful For You IPS-149

All Things Are Possible IPK-155

Thanks for All Things IPK-157 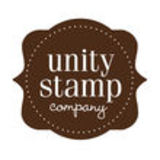