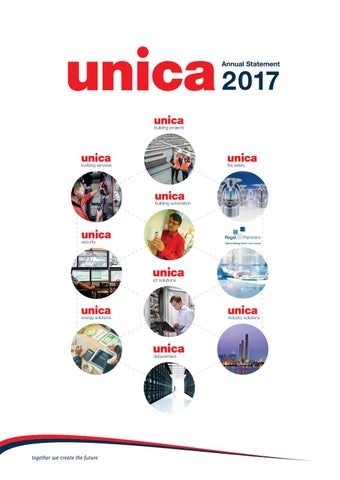 For Unica, 2017 was the best year in its nearly 85-year existence, surpassing the 2016 results. Turnover increased by more than 10% and net profit by almost 50%. 2017 was also a dynamic year for Unica, which gained an experienced and financially strong shareholder in investment company Triton that can help our company grow further. 2017 was also an important year in the field of acquisitions, with the acquisitions of Pro-Fa Automation and Nsecure. 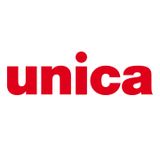