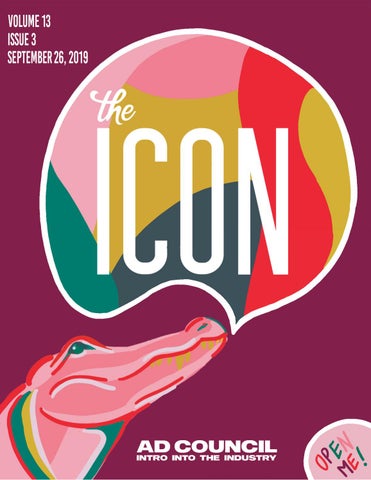 AD COUNCIL INTRO INTO THE INDUSTRY

Jonathan Adams, a member of the founding WAVEMAKER

family, is a proud Managing Partner, Executive Director and passionate advocate for his teams + clients. He manages a wide range of integrated brand relationships including IKEA, Altice (Optimum), T. Rowe Price, Ofﬁce Depot, The U.S. Navy, Harvard Business School, O&#39;Reilly Auto Parts, NYSE and more. Having served as Maxus&#39; Chief Digital Ofﬁcer, JA&#39;s integrated portfolio is inherently data-driven at the core, and his team is fueled by a spirited mix of curiosity and constant change.

Allison Fillman is a Senior Manager and part of the Connections

Planning and Investment department at Coca-Cola in Atlanta, Georgia. She graduated from the University of Florida with a degree in Advertising and an outside concentration in Psychology. Allison has held media positions at AGENCYSACKS &amp; Afﬂuence Collaborative, as well as Generator Media + Analytics. Before transitioning to Coca-Cola she spent almost 8 years at Mindshare as a Media Supervisor, Associate Director, and Director of Digital Investment.

Melissa Dimayuga began her career on the Account Manage-

ment team at BBDO in Atlanta. Moving up through the ranks to Account Executive, she managed projects involving all traditional and digital media working with some of the best minds in the business. She later took a role at the digital-only agency Purple, Rock, Scissors, managing the agency’s largest and most complex clients -- everything from a fashion business college, to Davidoff Cigars, to Universal’s Volcano Bay, to an aquatic design engineering ﬁrm. Most recently, Melissa is an Account Supervisor at Push, a full-service marketing and advertising agency in Orlando, where she leads the Olive Garden team in all in-restaurant communications efforts.

is a lecturer in the Department of Advertising and the Director of the Professional Master’s Program. Earning a Ph.D. in Design, Construction &amp; Planning at UF, has a multidisciplinary background in advertising, graphic design, ﬁlm, interior design and shopper marketing and has worked in both senior strategic planning and creative roles with top global brands, including Toyota, P&amp;G, Coca-Cola, Colgate, Kellogg’s, Nestle, Diageo, Pepsi and Sony. 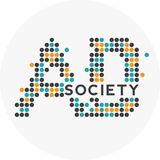