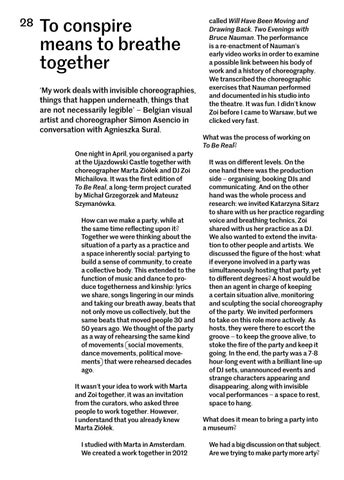 To conspire means to breathe together ’My work deals with invisible choreographies, things that happen underneath, things that are not necessarily legible‘ – Belgian visual artist and choreographer Simon Asencio in conversation with Agnieszka Sural. One night in April, you organised a party at the Ujazdowski Castle together with choreographer Marta Ziółek and DJ Zoi Michailova. It was the first edition of To Be Real, a long-term project curated by Michał Grzegorzek and Mateusz Szymanówka. How can we make a party, while at the same time reflecting upon it? Together we were thinking about the situation of a party as a practice and a space inherently social: partying to build a sense of community, to create a collective body. This extended to the function of music and dance to produce togetherness and kinship: lyrics we share, songs lingering in our minds and taking our breath away, beats that not only move us collectively, but the same beats that moved people 30 and 50 years ago. We thought of the party as a way of rehearsing the same kind of movements (social movements, dance movements, political movements) that were rehearsed decades ago. It wasn‘t your idea to work with Marta and Zoi together, it was an invitation from the curators, who asked three people to work together. However, I understand that you already knew Marta Ziółek. I studied with Marta in Amsterdam. We created a work together in 2012

called Will Have Been Moving and Drawing Back. Two Evenings with Bruce Nauman. The performance is a re-enactment of Nauman‘s early video works in order to examine a possible link between his body of work and a history of choreography. We transcribed the choreographic exercises that Nauman performed and documented in his studio into the theatre. It was fun. I didn‘t know Zoi before I came to Warsaw, but we clicked very fast.

What was the process of working on To Be Real? It was on different levels. On the one hand there was the production side – organising, booking DJs and communicating. And on the other hand was the whole process and research: we invited Katarzyna Sitarz to share with us her practice regarding voice and breathing technics, Zoi shared with us her practice as a DJ. We also wanted to extend the invitation to other people and artists. We discussed the figure of the host: what if everyone involved in a party was simultaneously hosting that party, yet to different degrees? A host would be then an agent in charge of keeping a certain situation alive, monitoring and sculpting the social choreography of the party. We invited performers to take on this role more actively. As hosts, they were there to escort the groove – to keep the groove alive, to stoke the fire of the party and keep it going. In the end, the party was a 7-8 hour-long event with a brilliant line-up of DJ sets, unannounced events and strange characters appearing and disappearing, along with invisible vocal performances – a space to rest, space to hang. What does it mean to bring a party into a museum? We had a big discussion on that subject. Are we trying to make party more arty?

The Residents magazine stems from the need to discover the work of the otherwise invisible residents of the Ujazdowski Castle Centre for Contemporary Art, artists coming from different parts of the world, working in various mediums. The second issue of the magazine presents artists who visited Warsaw and lived at the Ujazdowski Castle in 2019: Simon Asencio, Mark Hunziker, hyslom collective and Bik Van der Pol duo. The photographs were taken by Dawid Misiorny. Interviews were conducted by Agnieszka Sural. 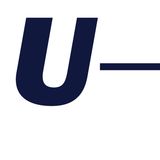 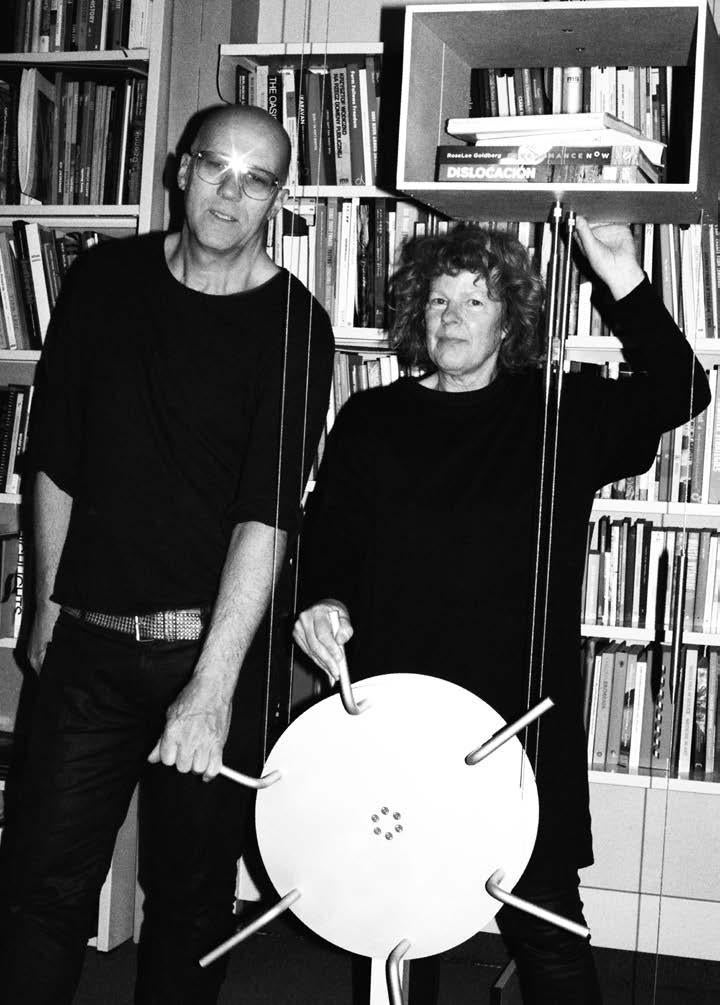 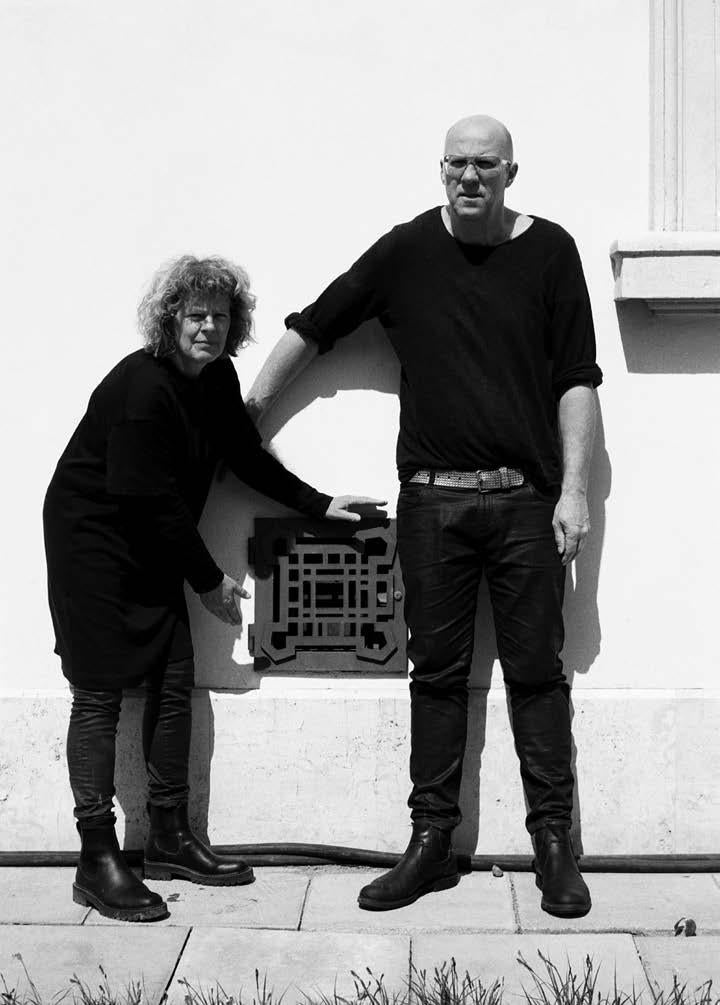 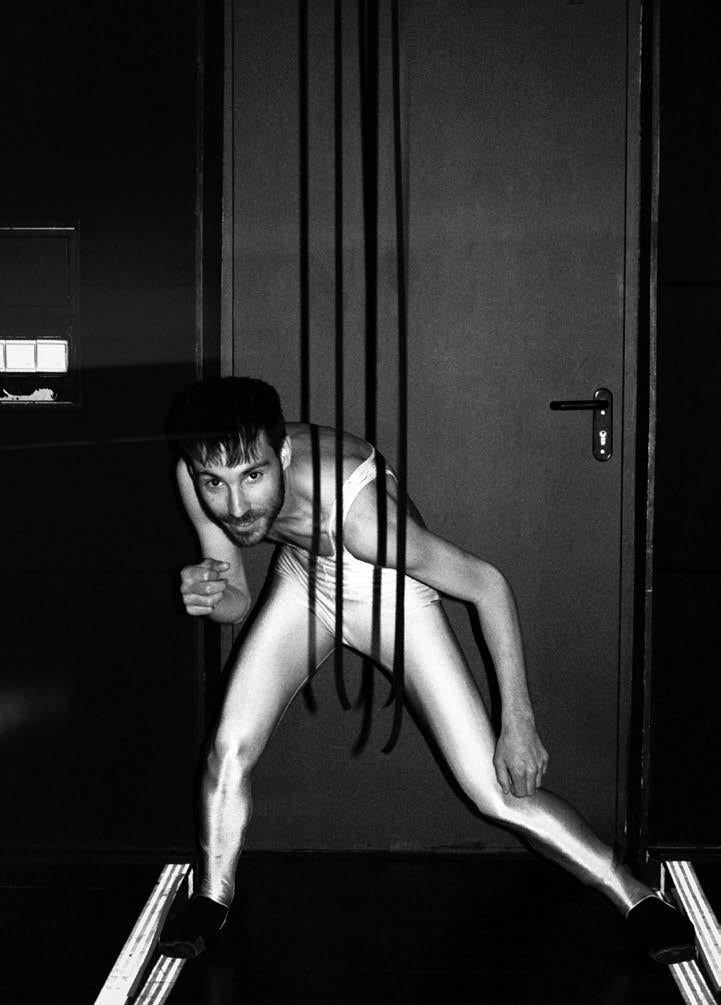 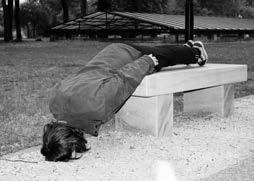 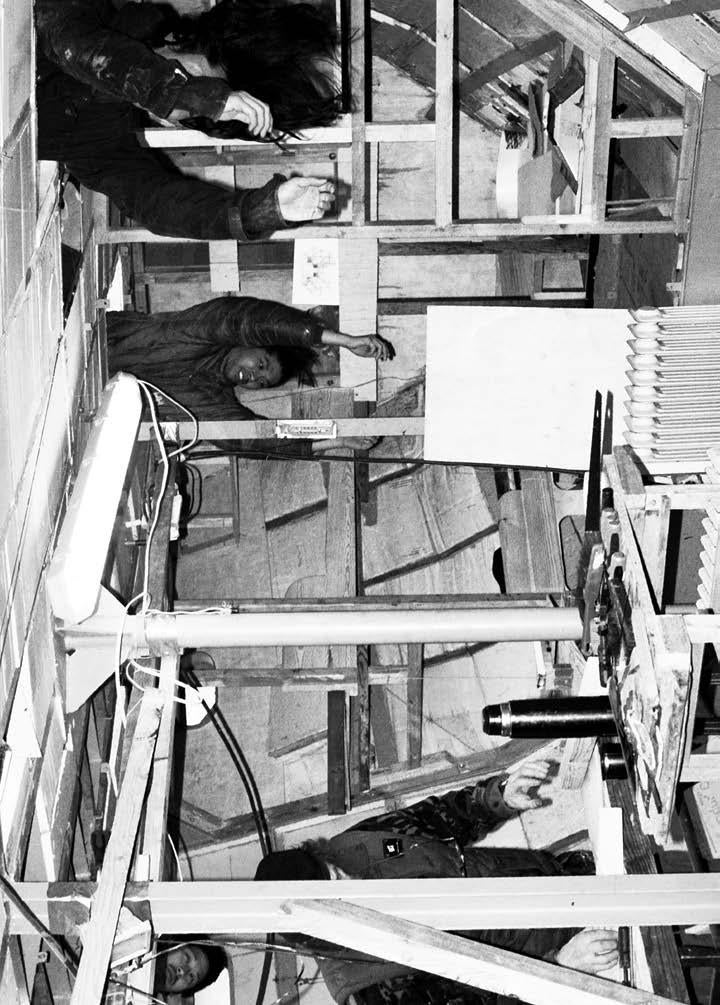 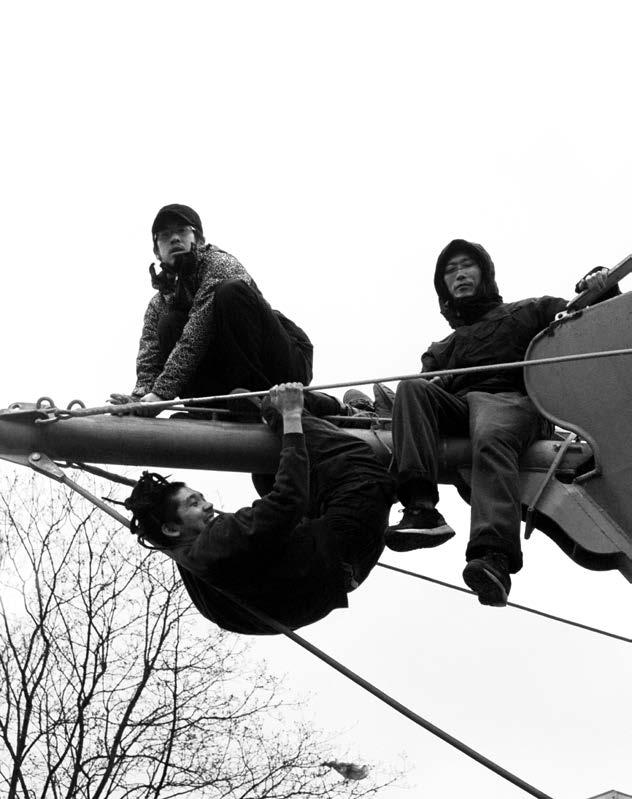