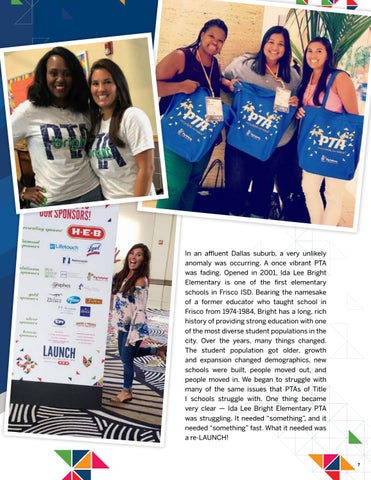 In an affluent Dallas suburb, a very unlikely anomaly was occurring. A once vibrant PTA was fading. Opened in 2001, Ida Lee Bright Elementary is one of the first elementary schools in Frisco ISD. Bearing the namesake of a former educator who taught school in Frisco from 1974-1984, Bright has a long, rich history of providing strong education with one of the most diverse student populations in the city. Over the years, many things changed. The student population got older, growth and expansion changed demographics, new schools were built, people moved out, and people moved in. We began to struggle with many of the same issues that PTAs of Title I schools struggle with. One thing became very clear — Ida Lee Bright Elementary PTA was struggling. It needed “something”, and it needed “something” fast. What it needed was a re-LAUNCH! 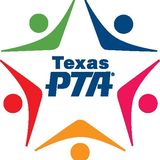