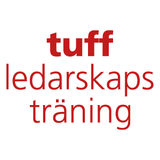 from Case: The need for new leadership and cultural change - Schuberg Philis and Tuff Leadership Training
by Tuff Ledarskapsträning 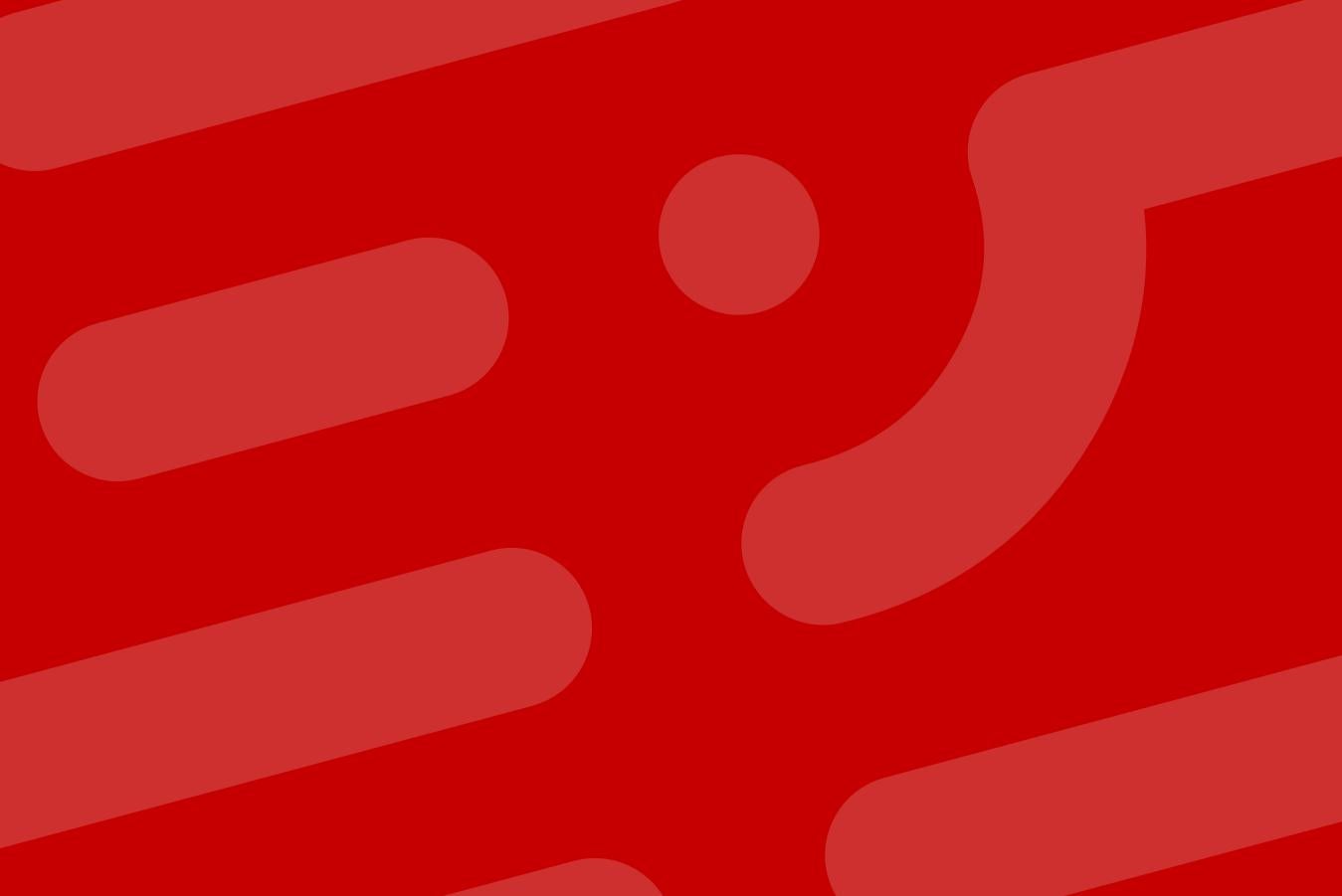 No managers, no hierarchies and completely self-steering teams from the start. That is how the Dutch IT company Schuberg Philis of nearly 300 employees, started out. Despite being “flat” from the beginning, as it grew with people from around the world, the company needed new bearings and leadership training to develop their culture and new leadership skills.

As a way to meet the new demands, Schuberg Philis engaged Tuff Leadership Training. Employees can choose to take Tuff Leadership Training Step 1 and 2, and the coaches can receive additional coaching training. Lotta Croiset van Uchelen, Chief DNA officer, began searching for a leadership training provider for a company that, at its core, was very sceptical about managers and management consultants, and Lotta didn’t want another tool to solve all their problems. — We also needed a common language to provide feedback, because more and more we are working in different teams with different customers. Before, you would know everyone you work with but now that’s not the case. More and more we are in short contracts – a year instead of ten years – and in dynamic teams and therefore we need more self-aware people, says Lotta Croiset van Uchelen.

How is the training relevant to Schuberg Philis?

— The real results are that people are really happy with the training and they want more. They use it. Everybody comes out of it with that they really learned something, and they get to know their colleagues better. They have all benefited from it personally and they all grew in the “know thyself” department. And I think that that’s what it’s all about, Lotta says.

What results can you see after the training?

— We see that colleagues, including myself, who did the Tuff course, got a “click” and now see that there is an importance to what they can be within the company. There are some good examples of people who are changing their behaviour and becoming more involved in other aspects of their team and their development. It seems to give fulfilment to the colleagues we thought were only able to grow in the realm of technology, so were doubting their career and what they want. Then they did the Tuff Leadership Training and all of a sudden they see that they want to do more leadership development and develop how to work with people in self-steering teams. They are stepping up in their role and seeing that they have more they can do here, for their team and for their colleagues. It’s almost as if they are getting personal coaching that helps them see aspects of themselves that they did not see before and are becoming more conscious of.

How has the training been beneficial for the organisation?

— It’s all about the team effort. If you want to be agile, no matter how you do it, it all sums up in whether colleagues are open and talking with each other, whether they are appreciative with one another and help each other, and get the feeling that they are helped. If you have this in the team, it becomes highly effective. What the Tuff Leadership Training does is about making sure that everything under the surface is being talked about and OK to be there. What it also does very well are the hard conversations. Not a lot of people are able to have real conversations, to give real feedback to colleagues. I think that Tuff Leadership Training Step 1 is giving a guide and making it less difficult to to do this. It’s equipping you with skills and knowledge to do that better.

How has the training been relevant for the organisation?

— The training has definitely helped to better understand how to package feedback and the stages involved into giving feedback. By understanding the stages, the feedback becomes more effective.

How has it been relevant to yourself?

— As an engineer it is very natural to solve the problems, including problems of other persons, but as a coach, you should instead have that person find their own way. Unlearning solutioning is hard, but it is clearly more powerful. It is and was one of the most difficult things to train and I’m still learning. Experiencing and being made aware of the “clunk” as in unraveling the underlying issue, was an eye-opener. In the past I was regularly making other people’s problems my problem and although I was aware of that, it kept happening. The training helps you in becoming more aware of your own behavior and helps you to highlight it to yourself so you can do something about it.

What results can you see after the training, for yourself and the organisation?

— The relationships between the people who were part of the training became a lot stronger because we were all opening up and showing more of ourselves. By becoming a better listener, it helps all of us in understanding what makes people tick and unearth the underlying issue(s) that are in play. While Schuberg Philis keeps on growing in size I am convinced that this training assists us in ensuring that we can remain a flat organization with the open culture I so much appreciate. Stop thinking and keep listening remains the hardest part but if I hadn’t done the training I would have definitely stayed in the “thinking and solving mode”. In that sense it has freed up time and headspace a lot.

How has the training been relevant for the organisation?

— Every company has its challenges, and for us, being a very “flat” organisation there is no clear guidance on your role. Within a team it’s important to discuss everything and that’s what I learned with Tuff. That you dare to tell someone if you don’t agree or you think he or she should step up or take responsibility. Feedback is a very crucial part of how the company works, and an important tool set to have in an organisation. If that’s not happening, things collide very easily.

How has it been relevant to yourself?

— It’s been very relevant for giving open and honest feedback. At that point I was struggling in a customer team I was involved in. It didn’t really work and I didn’t know what the problem was, but I also found it very difficult to talk with the team about what was going on, or what I thought, because it felt like giving them really bad feedback. I was afraid that if I said it bluntly it would only make the relationship worse. So for me it was really good to learn how to give feedback to someone without it having a bad impact on the relationship. The training gave me the tools to have those kind of conversations, in an adult-to-adult way, without becoming a “manager”. I try to sugar-coat things less, and be more honest.

This story is from:
Case: The need for new leadership and cultural change - Schuberg Philis and Tuff Leadership Training
by Tuff Ledarskapsträning