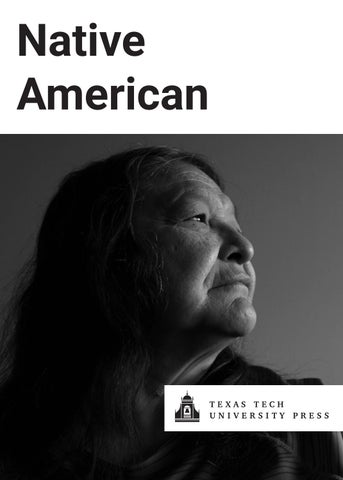 TTU Press Mission Statement Texas Tech University Press (TTU Press) has been the book publishing arm of Texas Tech University since 1971 and a member of the Association of American University Presses since 1987. The mission of TTU Press is to disseminate the fruits of original research by publishing rigorously peer-reviewed works that compel scholarly exchange and that entertain and enlighten the university’s broadest constituency throughout the state, the nation, and the world. TTU Press publishes 15–20 new titles each year and has approximately 450 titles in print. In addition to a diverse list of nonfiction titles focused on the history and culture of Texas, the Great Plains, and the American West, the Press publishes in the areas of natural history, border studies, and peace and conflict studies. Additionally, the Press publishes select titles in literary genres ranging from biography and memoir to young adult and children’s titles. It also publishes the annual winner of the Walt McDonald First-Book Competition in Poetry.

The Importance of TTU Press As a university press, we make available works of scholarship and literature that might otherwise not be published. We have a large list in topics showcasing and investigating West Texas, a historically underserved region. Our imprint extends the reach of Texas Tech University both nationally and globally. We promote books and literary culture in our Lubbock community through author events and outreach engagement opportunities.

Rations and Indigenous Peoples in the United States and South Australia

“I Do Not Apologize for the Length of This Letter” The Mari Sandoz Letters on Native American Rights, 1940–1965 Introduced and ed. by Kimberli A. Lee $45.00 hc 978-0-89672-666-6 | 2009 An avid letter writer, Sandoz kept carbons of everything. Fortunately, these came into the Sandoz Collection at the University of Nebraska Archives, organized by Kimberli A. Lee, foremost expert on Sandoz’s writings.

Indigenous Albuquerque examines the dilemmas confronting urban Indians as a result of a colonized past--and present--and the relationship between the City of Albuquerque and its Native residents.

$35.00 pb 978-0-89672-725-0 | 2011 In this fin de career retrospective, Cook-Lynn gathers evidence that American Indians remain among the most colonized people in the modern world, mired in poverty and disenfranchised both socially and politically.

$39.95 pb 978-1-68283-045-1 | JANUARY 2020 “Help Indians Help Themselves” is a critical collection of primary documents written by Bonnin and expands the published work of Zitkala-Ša, adding insight to a life of writing and political activism on behalf of American Indians in the early twentieth century.

Indigenous Governance, Traditional Leadership, and the Warriors of the Cheyenne Nation A t w o - v o lu m e s e t b y L e o K . K i lls b a c k $45.00 pb 978-1-68283-035-2 | OCTOBER 2019 In these volumes, Killsback, a citizen of the Northern Cheyenne Nation, reconstructs and rekindles an ancient Cheyenne world — ways of living and thinking that became casualties of colonization and forced assimilation. 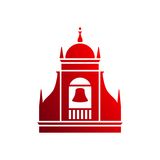