from Central Oregon 2019
by TravellingTabby 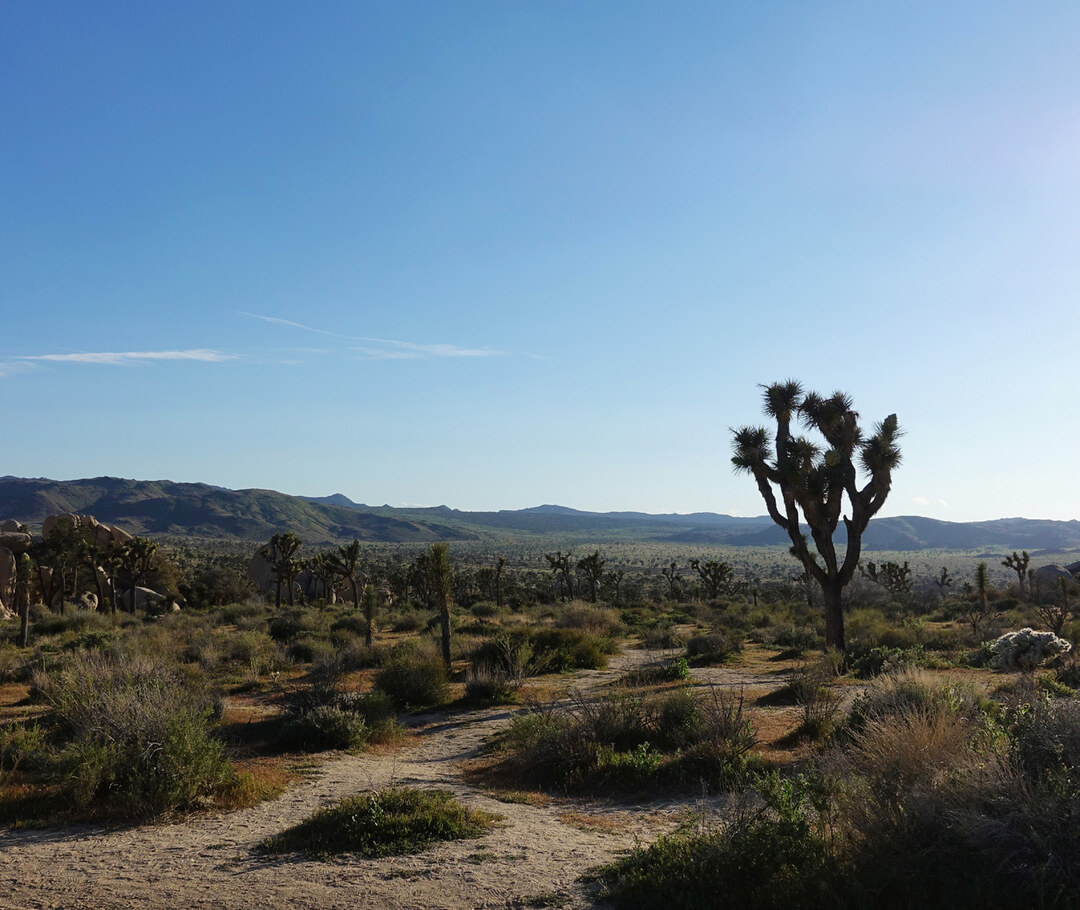 Central Oregon is a region in the state of Oregon, USA. The entire state is known for it’s natural beauty, and Central Oregon is one of the most diverse and spectacular parts of it. There’s mountains, volcanos, lakes, deserts, and more!

After a long year of studying hard (or pretending to), it was finally summer time! I had three months to kill, and I was using some of it wisely by visiting my friends in sunny Portland for a few weeks.

I’ve seen the city and the regions surrounding it before, but this time we had plans to venture a bit further out from the city and see more of what Oregon has to offer. Specifically, we were going down South into Central Oregon on a road trip.

The roadtrip lasted 6 days. Day 1 was a long drive down to Crater Lake. Days 2 & 3 were at the lake and surrounding areas, with the drive up to Bend at the end of day 3. Days 4 & 5 were spent in the areas surrounding Bend, where we got to see a whole bunch of neat places. Then on day 6 we made a stop at Smith Rock before finally making the long drive back up to Portland.

While in Portland, we also got up to some fun stuff! We saw the International Rose Test Gardens, and went to see a couple of soccer (football) games at Providence Park. Go Thorns! Go Timbers! We even went up to Washington to see whats left of Mt St Helens!

Portland’s Providence Park is home to the Timbers and the Thorns, two of the most well supported soccer teams in the country. The city is soccer mad! It was fun to head out to the park and see both teams play a game, even if it didn’t quite live up to the level I’m used to seeing in Europe. The Rose Gardens were also pretty, with a huge display of roses in all different shapes and colours!

However, the highlight of my time in Portland was our trip out to Mt St Helens. In 1980, this volcano erupted on an incredible scale. It caused over $1 billion worth of damage, and killed 57 people. It turned day into night, and sent ash around the globe. I thought it was fascinating to learn about the the volcanos eruption, and how Americas own ‘Mt Fuji’ was turned into a barren wasteland.

Crater Lake was formed around 7,000 years ago, when a volcano collapsed into itself. It sat empty for a while, but constant rain and snow slowly built up the lakes water. As this is the only inlet of water, and there’s no outlet, the water is incredibly pure. This purity gives the lake that amazing blue colour! At 1,943 ft, it’s also the deepest lake in the USA and one of the deepest in the world.

The drive up to the lake was nice and scenic, but once we arrived it was difficult to really take in what we were seeing. It was so beautiful! We did a little bit of hiking, but most of the park was closed due to snowfall (in June..), so sadly we couldn’t really do much. But it was still great to visit! I think Crater Lake may be the most breathtaking spot in the entire Pacific Northwest.

With a population of around 100,000, Bend is known for its brilliant outdoor recreation. It’s surrounded by nature, and is a perfect base for mountain biking, skiing, hiking, kayaking, and more! After arriving and almost being killed by a freak hailstorm (they were huge!), our first stop was the High Desert Museum.

It was neat to learn about the history of Oregon’s desert, and see some of the local wildlife, like the otters and the freedom bird. We then went up Mt Bachelor for a snowy hike, which was fun, apart from the part where I left my phone up the mountain and had to go back up for it. The Newberry Volcanic Monument was also great, and I got to hike through a trail of obsidian rocks! But the real highlight of Bend was visiting the worlds last Blockbuster!!

Like most of the outdoor attractions in Central Oregon, Smith Rock is a result of ancient volcanic eruptions. The park is an incredible ridgeline of rocks and spirals, with cliffs as high as 600ft, and a river running through all of it.

There’s a few theories on how it got it’s name, but the most fun one is that of Private Volk Smith! In the 1860’s, Smith was a U.S solder, and a battle between the U.S Army and Indians was going on near the park. Smith climbed to the top of Smith Rock to get a vantage point, but became surrounded, and jamp to his death to avoid being captured.

Nowadays, it’s one of the biggest attractions in Oregon! It’s a perfect place for hiking, and is known for being one of the best rock climbing spots in the country. It’s only 25 miles North of Bend, so it’s got a conveniant location too!

I’m sure if I had a band of Indians chasing me I would be more motivated to climb to the top, but when we arrived there, the weather wasn’t really right for it. It was a stormy day, and also way too hot for any serious hiking. As we were only stopping here on the way back to Portland, there wasn’t too much time for hiking anyways.

But from the short hike I did get to do, I was blown away! It looks amazing, and is like my dream hiking terrain. Rock climbing, cliffs, deserty, a river, greenery. It has it all! I definitely want to go back one day to climb to the top.

We also went to the nearby Peter Skene Ogden Viewpoint to get a picture, but it turned out to be a viewpoint of a bridge over a canyon, not Smith Rock. Still, the bridge had an interesting story to it. It was actually the scene of one of Oregons most infamous murder cases, where a woman threw her partners two children off the bridge, and became the first woman sentanced to death in Oregon. Yikes!

After that little bit of morbid reality, we were back off to Portland, and the road trip was over. Better weather would have been nice, but overall the trip was great! There were some incredible sights, and I loved all the volcanic stuff.

It would be nice to re-visit some of the places one day, especially Smith Rock and Crater Lake, but next up on the Oregon agenda is... Eastern Oregon! Well, hopefully!

- Wallace Stevens
This story is from:
Central Oregon 2019
by TravellingTabby