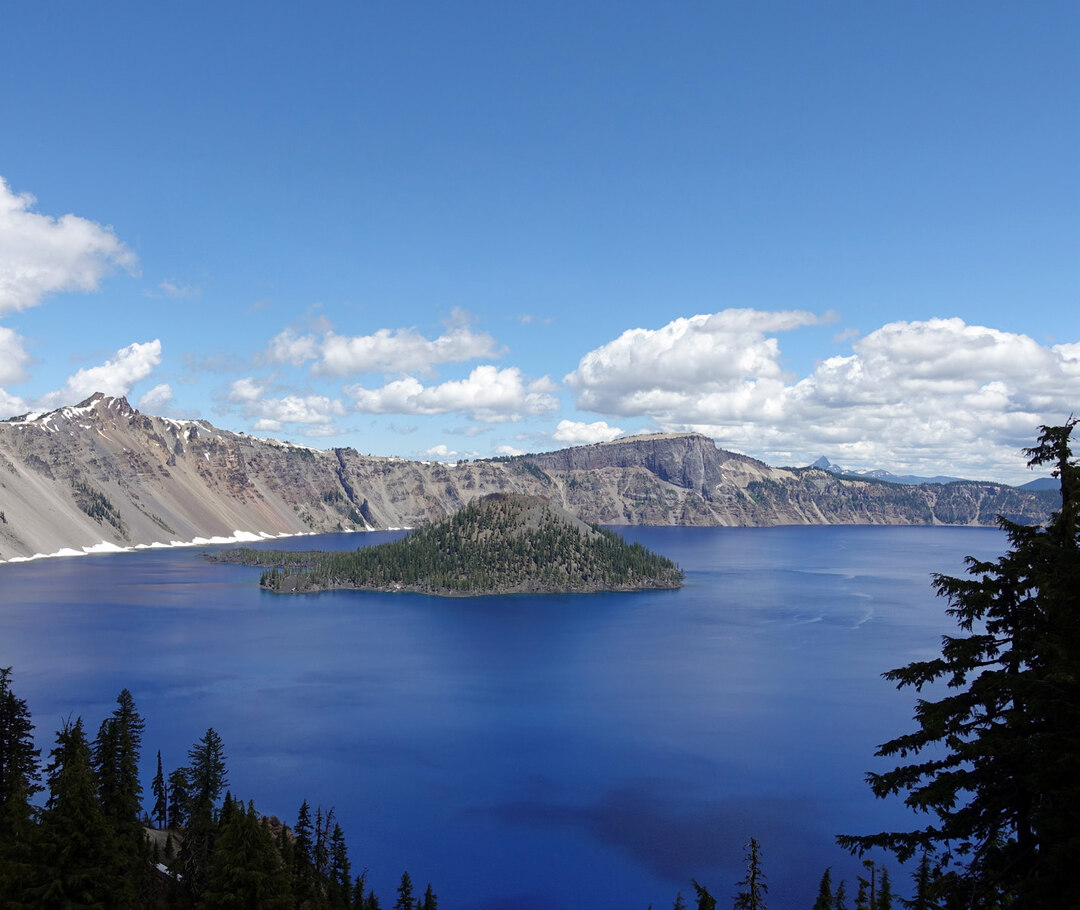 Malaga is a large city located in the Andalusia region of Spain. The city has a population of around 570,000, and is the transfer hub of the beautiful Costa Del Sol coastline. It is known for sun, beaches, and being the birthplace of Picasso!

On my 22nd birthday, I went on my first ever solo adventure to Oban, Scotland. I loved the trip so much I knew I wanted to travel more often, and I also decided that I would go away like that on all my future birthdays! It was a great way to celebrate it.

On my 23rd birthday, I was in the middle of a 4 month long holiday and got to spend it in Monument Valley, USA!

So with my 24th birthday coming up, I was looking at flights and seeing where I could go to celebrate.

This birthday was in the middle of term time, so it would only be a weekend trip. I was close to going to Switzerland, but in the end I ended up picking Malaga.

It wasn’t somewhere I was dying to visit like Switzerland was, but it was much more affordable and fit into my schedule better. Plus, the city is in a great location, and the day-trip possibilities were endless! I could go to Sevilla, Gibraltar, a whole load of other places. I could even go to Africa! On a day trip!

I had two full days in the city. My plan was to spend the first day hiking the Caminito del Rey, an incredible cliff side trail through a canyon. My second day would be visiting the old town of Ronda, and exploring the city of Malaga.

Shame it didn’t work out that way!

Due to French Air Traffic Control strikes, my flight was delayed for a whole 5 hours! Ugh. Thanks, France.

Since it wasn’t the airlines fault I couldn’t get any compensation, and all Ryanair gave me was a £3 meal voucher... I could almost afford a sandwich!

Eventually we made it onto the plane, where we sat for 2 hours more before being told that the flight was cancelled. I was relieved, I just wanted to go sleep somewhere. I was exhausted. But then 5 minutes later it was amazingly uncancelled and we were off!

Fast forward 4 hours and I arrive at my hotel, at 7am or so. I told them I would be late, but they gave my prepaid room away anyway. I had to wait 6 more hours until I could check in for my next night. :(

Long story short, I didn’t see much of Malaga, and I didn’t get to go to the Caminto Del Rey. I was very tired, and I came down with a flu in the middle of the trip. But it wasn’t all bad! I did get to see some great stuff, particularly Alcazaba and Ronda!

The Gateway to the Costa Del Sol

Being the largest city with the largest airport in the area, Malaga is the gateway to the Costa Del Sol.

The whole region is beautiful, full of mountains and beaches, and Malaga is a great hub to stay at!

My hotel wasn’t actually in Malaga, but just outside of the city in Torremolinos. It was a pretty good location! It was a lively neighborhood, close to the subway, and a short walk to the beach.

Walking through the streets and parks of Malaga was a treat. It was so nice!

What impressed me most was the Cathedral. It was a gigantic building, completely towering over everything else nearby! The detail and stonework was also amazing. Sadly I didn’t have enough time to go visit it, but If I ever go back it would be number one on my list! You can even go on the roof!

Alcazaba is an old Moorish fortress built on top of even older Roman ruins. It is around 1000 years old, and its location high up on a hillside gives amazing views of the city.

It has had many uses over the years, including being a lookout for pirates coming over from Africa! Nowadays it is Malagas most popular tourist destination.

I visited Alcazaba on my first day in Malaga. After I got checked into my hotel I had a nap, then went out in the evening. I didn’t have much time to explore, but I loved walking around and seeing all of the old stonework!

It all looked great, and there was a lot of nice features like baths, streams, and small gardens. Although the best part was the views! You could see the whole city! You could even see the shadow of Africa!

Malagas Roman amphitheatre was built around 2000 years ago during the age of Augustus and it was used up until the third century.

It eventually became a graveyard, and then a source of stone for the Arabs in the city. It was actually used to help build Alcazaba, which makes sense as the amphitheatre is at the base of the hill Alcazaba is based upon!

Over time, the amphitheatre was buried and forgotten.

Thankfully, in 1951 it was re-discovered when construction workers were starting to build the foundations for a new building in the area. Those plans were quickly called off, and the amphitheatre was brought back to life!

I thought it was really interesting to see. There were also some cats living there. Maybe they fought each other at night for their cheering fans!

A Town Split in Half

Ronda is an absolutely breathtaking little town located 60 miles west of Malaga. It is home to around 35,000 people and is an increasingly popular spot with tourists.

On its own it is a charming little Spanish town. There are nice markets, cobbled streets, and a bull fighting ring! But the real beauty of Ronda comes from where it is situated.

The mountainous area on which Ronda was built gives incredible views in every direction. This is best on the West side of the town, which is lined by gigantic cliffs!

As if this wasn’t enough, there are even cliffs in the middle of the town thanks to the 100+ metre deep ‘El Tajo’ gorge!

There are three bridges going across the gorge, the most famous of which is the ‘Puente Nuevo’. The bridge was completed in 1973 after 40 years of work and 50 lost lives.

I loved the cliffs, the gorge, and the bridge. I though they were all so extraordinary to look at! The whole town was such a nice location in which to spend some time.

While there, I went on a hike down below Ronda to get a nice shot of the bridge, which was a bad idea. It was a steep trail, it was very hot and I was quite ill at this point.

Unfortunately I only had a few hours there. Doing a day trip from Malaga doesn’t give you very much time at all. But its a nice train ride out! Or I’m sure it would be. Our train was cancelled and we had to get the bus instead. :(

After Ronda it was back to Malaga and then back to my hotel to get some sleep before the next days early flight.

Overall the trip probably wasn’t worth doing. The flight delay really hampered my plans, and my hotel giving my room away completely ruined them (never ever stay at the Roc Flamingo). I sort of wish my flight never got uncanceled..

But I still got to see Ronda and check that off my bucket list! I loved it there, and seeing Malaga was also really fun. Whatever way I look at it, it was definitely an adventurous birthday, and better than staying at home all weekend!

Adventure may hurt you, but monotony will kill you.

- anonymous
This story is from:
Malaga 2019
by TravellingTabby