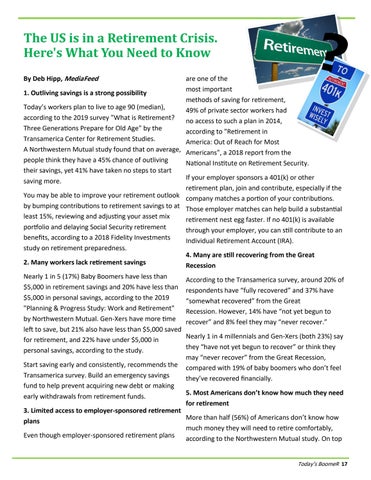 The US is in a Retirement Crisis. Here&#39;s What You Need to Know By Deb Hipp, MediaFeed

are one of the most important 1. Outliving savings is a strong possibility methods of saving for retirement, Today’s workers plan to live to age 90 (median), 49% of private sector workers had according to the 2019 survey &quot;What is Retirement? no access to such a plan in 2014, Three Generations Prepare for Old Age&quot; by the according to &quot;Retirement in Transamerica Center for Retirement Studies. America: Out of Reach for Most A Northwestern Mutual study found that on average, Americans&quot;, a 2018 report from the people think they have a 45% chance of outliving National Institute on Retirement Security. their savings, yet 41% have taken no steps to start If your employer sponsors a 401(k) or other saving more. retirement plan, join and contribute, especially if the You may be able to improve your retirement outlook company matches a portion of your contributions. by bumping contributions to retirement savings to at Those employer matches can help build a substantial least 15%, reviewing and adjusting your asset mix retirement nest egg faster. If no 401(k) is available portfolio and delaying Social Security retirement through your employer, you can still contribute to an benefits, according to a 2018 Fidelity Investments Individual Retirement Account (IRA). study on retirement preparedness. 4. Many are still recovering from the Great 2. Many workers lack retirement savings Recession Nearly 1 in 5 (17%) Baby Boomers have less than According to the Transamerica survey, around 20% of $5,000 in retirement savings and 20% have less than respondents have “fully recovered” and 37% have $5,000 in personal savings, according to the 2019 “somewhat recovered” from the Great &quot;Planning &amp; Progress Study: Work and Retirement&quot; Recession. However, 14% have “not yet begun to by Northwestern Mutual. Gen-Xers have more time recover” and 8% feel they may “never recover.” left to save, but 21% also have less than $5,000 saved Nearly 1 in 4 millennials and Gen-Xers (both 23%) say for retirement, and 22% have under $5,000 in they “have not yet begun to recover” or think they personal savings, according to the study. may “never recover” from the Great Recession, Start saving early and consistently, recommends the compared with 19% of baby boomers who don’t feel Transamerica survey. Build an emergency savings they’ve recovered financially. fund to help prevent acquiring new debt or making 5. Most Americans don’t know how much they need early withdrawals from retirement funds. for retirement 3. Limited access to employer-sponsored retirement More than half (56%) of Americans don’t know how plans much money they will need to retire comfortably, Even though employer-sponsored retirement plans according to the Northwestern Mutual study. On top 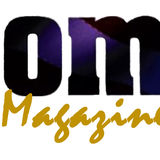 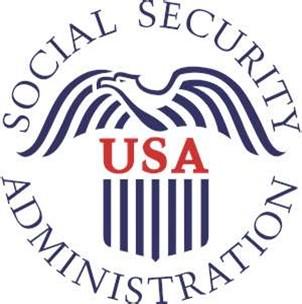 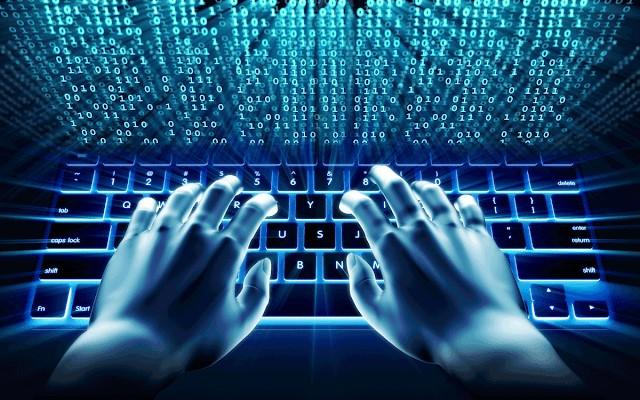 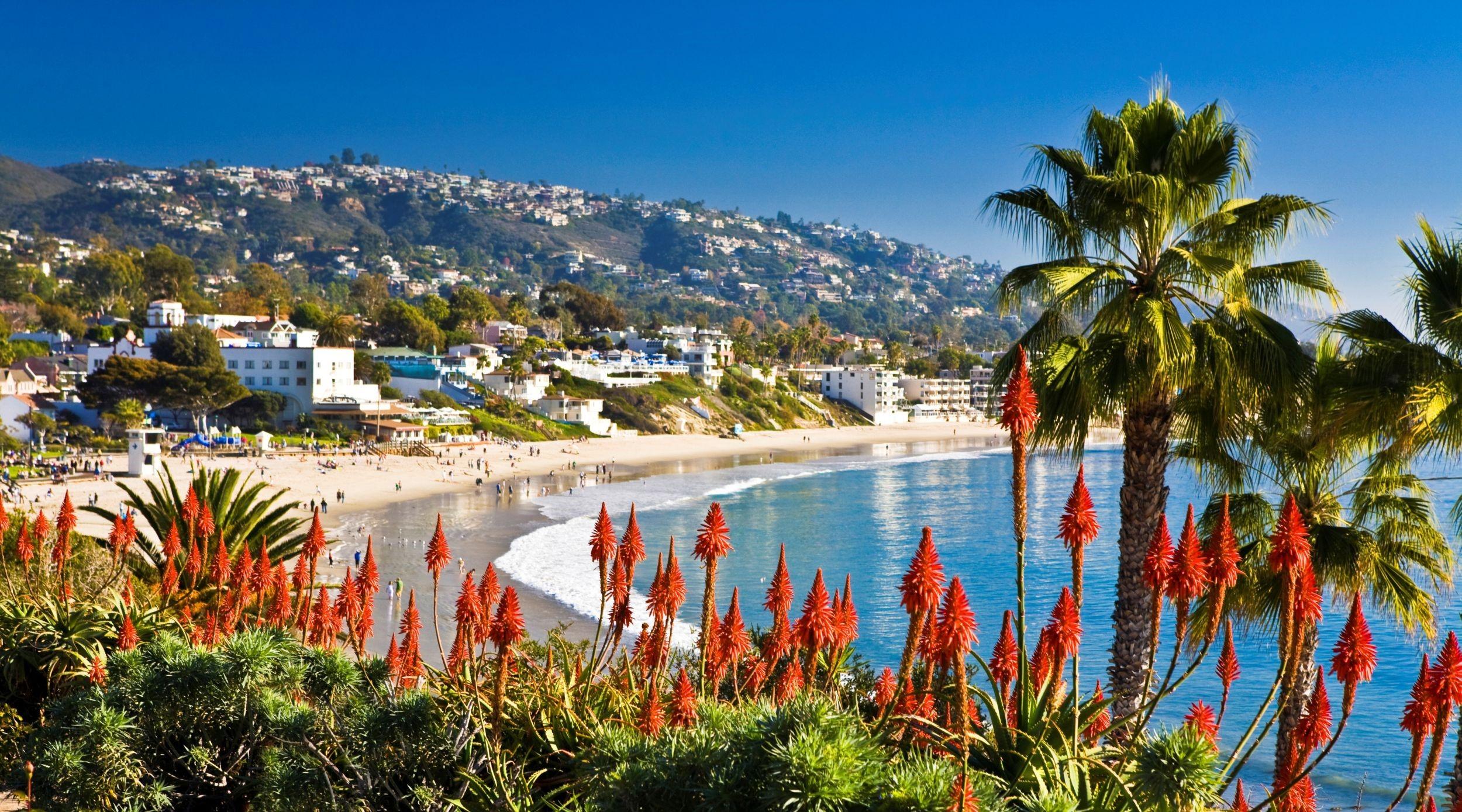 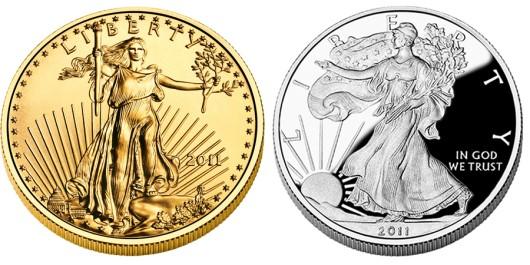