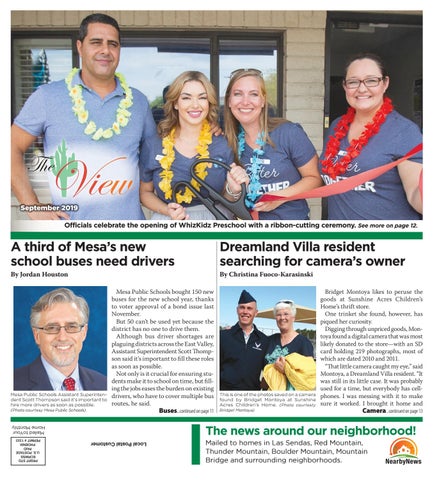 September 2019 Officials celebrate the opening of WhizKidz Preschool with a ribbon-cutting ceremony. See more on page 12.