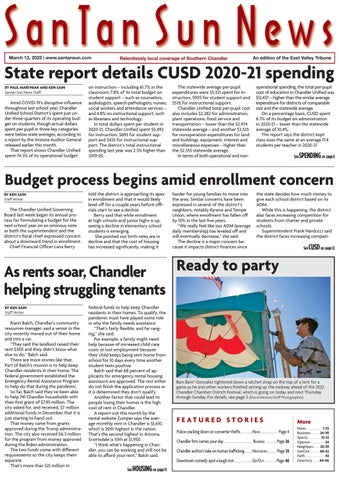 Amid COVID-19’s disruptive influence throughout last school year, Chandler Unified School District’s spent just under three-quarters of its operating budget on students, though actual dollars spent per pupil in three key categories were below state averages, according to a report by the Arizona Auditor General released earlier this month. That report shows Chandler Unified spent 74.3% of its operational budget

operational spending, the total per-pupil cost of education in Chandler Unified was $12,437 – higher than the similar average expenditure for districts of comparable size and the statewide average. On a percentage basis, CUSD spent 8.3% of its budget on administration in 2020-21 – lower than the statewide average of 10.4%. The report says the district kept class sizes the same at an average 17.4 students per teacher in 2020-21. See

The Chandler Unified Governing Board last week began its annual process for formulating a budget for the next school year on an ominous note as both the superintendent and the district’s fiscal chief expressed concern about a downward trend in enrollment. Chief Financial Officer Lana Berry

told the district is approaching its apex in enrollment and that it would likely level off for a couple years before officials start to see a decline. Berry said that while enrollment at high schools and junior highs is up, seeing a decline in elementary school students is emerging. She pointed out birth rates are in decline and that the cost of housing has increased significantly, making it

harder for young families to move into the area. Similar concerns have been expressed in several of the district’s neighbors, notably Kyrene and Tempe Union, where enrollment has fallen off by 10% in the last five years. “We really feel like our ADM (average daily membership) has leveled off and will eventually decrease,” she said. The decline is a major concern because it impacts district finances since

Riann Balch, Chandler’s community resources manager, said a senior in the city recently moved out of their home and into a car. “They said the landlord raised their rent $300 and they didn’t know what else to do,” Balch said. There are more stories like that. Part of Balch’s mission is to help keep Chandler residents in their home. The federal government established the Emergency Rental Assistance Program to help do that during the pandemic. So far, Balch said they’ve been able to help 741 Chandler households with their first grant of $7.95 million. The city asked for, and received, $7 million additional funds in December that it is just starting to hand out. That money came from grants approved during the Trump administration. The city also received $6.3 million for the program from money approved during the Biden administration. The two funds come with different requirements so the city keeps them separate. That’s more than $21 million in

federal funds to help keep Chandler residents in their homes. To qualify, the pandemic must have played some role in why the family needs assistance. “That’s fairly flexible, and far ranging,” she said. For example, a family might need help because of increased child care costs or lost employment because their child keeps being sent home from school for 10 days every time another student tests positive. Balch said that 68 percent of applicants for emergency rental housing assistance are approved. The rest either do not finish the application process or it is determined they don’t qualify. Another factor that could lead to people losing their homes is the high cost of rent in Chandler. A report out this month by the rental website Zumper says the average monthly rent in Chandler is $1,610, which is 20th highest in the nation. That’s the second highest in Arizona. Scottsdale is 10th at $1,950. “I think what’s happening in Chandler, you can be working and still not be able to afford your rent,” Balch said. See

Bam Bam” Gonzalez tightened down a ratchet strap on the top of a tent for a game as he and other workers finished setting up the midway ahead of the 2022 Chandler Chamber Ostrich Festival, which is going on today and next Thursday through Sunday. For details, see page 3. (David Minton/Staff Photographer) 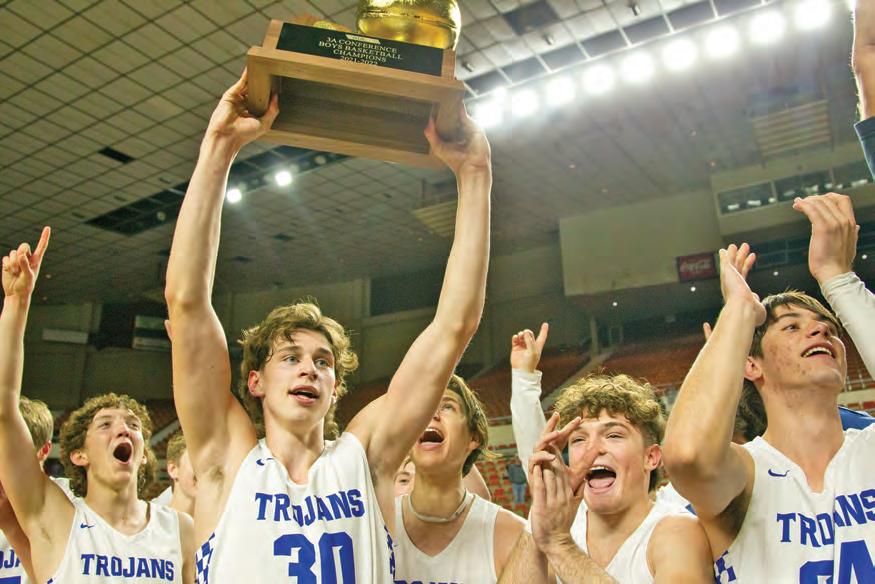 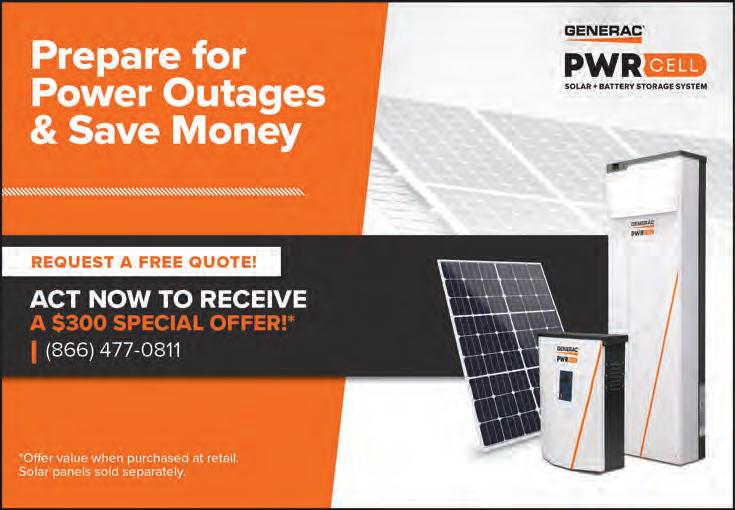 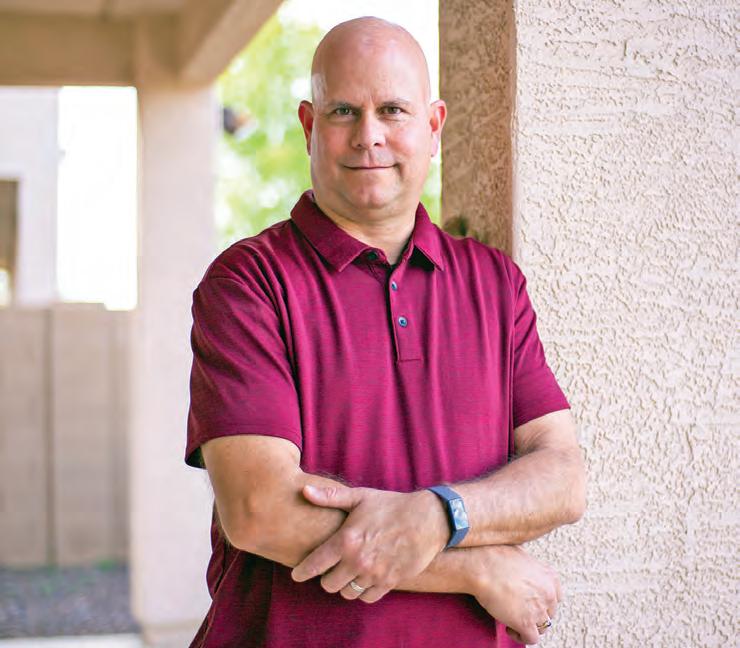 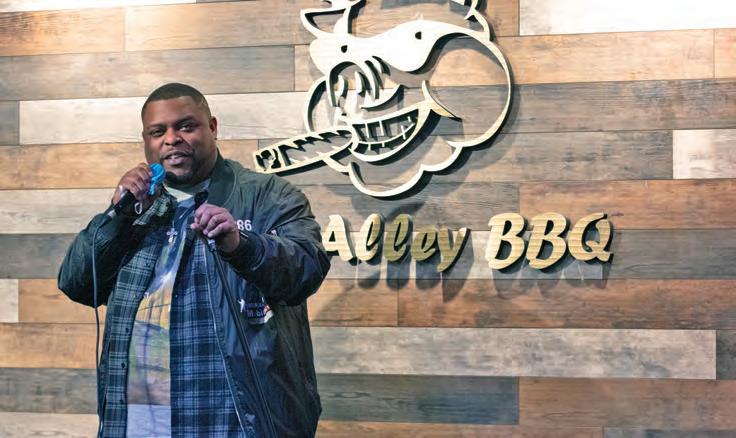 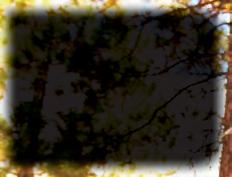