from The Corral - Online Magazine Issue: 1 Edition: Halloween 2019
by The Corral 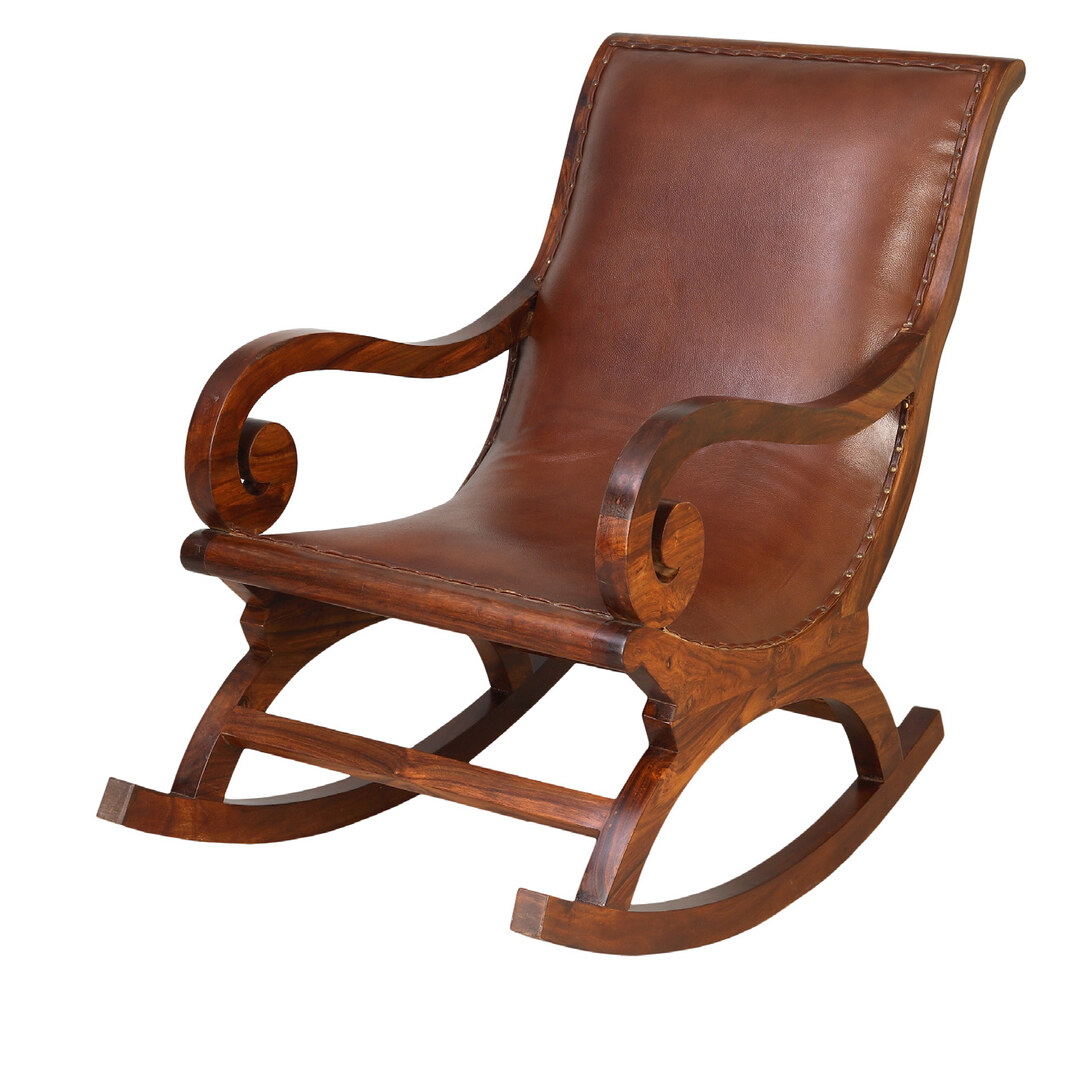 Dora and Leon were at the foot of the forbidden steps. Dora turned on the flashlight and ran her hand across a step. “Look at this, Phoebe must have taken the same path up and down the steps. They are made of brick yet these grooves are deep.” Leon nodded as Dora began taking the steps one by one examining each. With the flashlight shining on the steps Leon began to follow.

As a cold wind blew down the steps Dora appeared to start floating up the steps. Leon broke out in a run to catch her. He slowed as he scanned the light at the top of the steps. The beam found Dora sitting on a bench made of rocks and a slab of concrete outside the cave opening. “Come on Leon, I’m sure this is

where Phoebe rested after climbing the steps.”

“I can understand why, I don’t know how a child wearing braces made it up these steep steps.”

“Are you close enough to take my picture sitting on the bench with the camera you brought?” Dora asked as she flashed a smile.

“I am. I will use a night setting since you are in the damn dark.” Leon said.

“Great, plus that will give you time to rest.” Dora said as Leon began removing his back pack to retrieve the camera.

With the camera focused on Dora the stutter clicked. As he lowered the camera Leon began seeing three of Dora then four. Her body was going through a trans

formation and becoming transparent as she weaved back and forth floating in the air. “Get away from the cave entrance Dora, its pulling your soul from you.” Leon shouted as he dropped the camera as he fumbled to get the flashlight on. Once the beam of light pierced the lens Leon, not taking his eyes off the lighted steps, began to climb them two at a time.

Dora was facing the cave as Leon reached the top. As Dora’s head began to spin around Leon let out a blood curling scream. Where a beautiful woman once stood was now a young girl. Her blonde hair matted and she smelled of death and burning skin. The dress the girl wore was made from an old Burlap sack. Her horrid face was void of eyes, the sockets were dark and appeared to have flames flickering in them. What skin was left on the child’s face was pale with seeping sores covering it.

Leon trembling began slowly backing up almost tripping over the vines that were growing from the mountain wall toward Leon. They were wrapping around his right leg, like a boa constructor. He bent over and was pulling at the vines, trying to free himself. A high pitched squeak, then another reached Leon’s ears. He looked up and saw the young girl approaching him. With every bend of the child’s knees her leg braces were squeaking. “Phoebe…No it can’t be you … it can’t be.” Leon shouted as he was removing a hunting knife from the sheath on his side. Leon was cutting through the vines as he screamed at the child. “What did you do to Dora, she was only trying to help you.” Once Leon was free from the vines he began backing away. When he turned to see where the first step was before he took off running a pop and a clank filled the air. Leon snatched his head around in time to see the leg braces flying straight for him. Before Leon could dodge them, they locked around his lower legs with a pop and clank. Leon hissed in pain as the braces were tight and limiting his mobility. With sweat pouring from his brow he continued to struggle to make it down the first step. He was wiping his palms on his hiking shorts

as he turned to see what the child was doing. She was pointing at the bench where Dora once sat.

There was a crowbar leaning against it and a brick was sitting on it. She moved her finger upward as she did the crowbar levitated. The child then moved her finger rapidly through the air stopping at Leon. The crowbar whistled as it took flight cutting through the air like a boomerang. The curved part caught Leon around the left ankle, pulling him off his feet. Leon went to the ground in a heap as the crowbar returned to the concreate bench. The vines quickly wrapped themselves around Leon. They began receding back toward the mountain dragging Leon with them. Leon was fighting trying to reach his knife.

Leon was becoming exhausted as he stopped in the center of the top tier, feet from the cave, and at the young child’s feet. Her breath was hot, smelled of sulfur and was deeper than any voice Leon had ever heard. “Yes I am Phoebe.” Phoebe began licking her cracked lips with her rough tongue that was covered in warts. She turned and summoned the brick from the concrete bench. With it floating above Leon Phoebe said, “Dora, I did nothing with Dora.” Phoebe broke out in laughter as she was looking down at Leon, licking her lips again. She bent down and whispered. “I want your soul and intend to take it.”

Standing erect again Phoebe began glaring at the floating brick, the flickering flame in her eye sockets became brighter, the brick began to glow red from the heat. The brick with a thud landed on Leon’s chest, burning through the vines, then Leon’s shirt. He began thrashing and pleading at the top of his lungs. Laughing Phoebe began dancing around Leon. Leon crying out in pain as the brick was sinking deeper in his chest cavity noticed the tattoo on Phoebe’s calf, it matched Dora’s. Still laughing Phoebe dove on top of Leon. She went up in a blaze as she began entering Leon’s body with the brick devouring his soul.

This story is from:
The Corral - Online Magazine Issue: 1 Edition: Halloween 2019
by The Corral