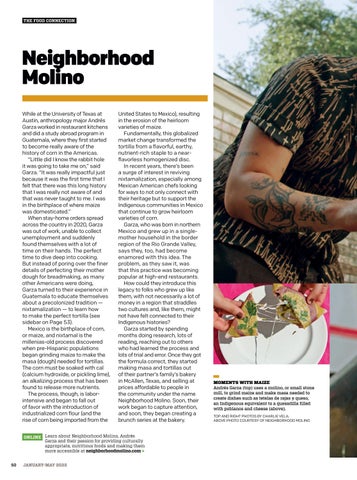 Neighborhood Molino While at the University of Texas at Austin, anthropology major Andrés Garza worked in restaurant kitchens and did a study abroad program in Guatemala, where they first started to become really aware of the history of corn in the Americas. “Little did I know the rabbit hole it was going to take me on,” said Garza. “It was really impactful just because it was the first time that I felt that there was this long history that I was really not aware of and that was never taught to me. I was in the birthplace of where maize was domesticated.” When stay-home orders spread across the country in 2020, Garza was out of work, unable to collect unemployment and suddenly found themselves with a lot of time on their hands. The perfect time to dive deep into cooking. But instead of poring over the finer details of perfecting their mother dough for breadmaking, as many other Americans were doing, Garza turned to their experience in Guatemala to educate themselves about a precolonized tradition — nixtamalization — to learn how to make the perfect tortilla (see sidebar on Page 53). Mexico is the birthplace of corn, or maize, and nixtamal is the millenias-old process discovered when pre-Hispanic populations began grinding maize to make the masa (dough) needed for tortillas. The corn must be soaked with cal (calcium hydroxide, or pickling lime), an alkalizing process that has been found to release more nutrients. The process, though, is laborintensive and began to fall out of favor with the introduction of industrialized corn flour (and the rise of corn being imported from the

United States to Mexico), resulting in the erosion of the heirloom varieties of maize. Fundamentally, this globalized market change transformed the tortilla from a flavorful, earthy, nutrient-rich staple to a nearflavorless homogenized disc. In recent years, there’s been a surge of interest in reviving nixtamalization, especially among Mexican American chefs looking for ways to not only connect with their heritage but to support the Indigenous communities in Mexico that continue to grow heirloom varieties of corn. Garza, who was born in northern Mexico and grew up in a singlemother household in the border region of the Rio Grande Valley, says they, too, had become enamored with this idea. The problem, as they saw it, was that this practice was becoming popular at high-end restaurants. How could they introduce this legacy to folks who grew up like them, with not necessarily a lot of money in a region that straddles two cultures and, like them, might not have felt connected to their Indigenous histories? Garza started by spending months doing research, lots of reading, reaching out to others who had learned the process and lots of trial and error. Once they got the formula correct, they started making masa and tortillas out of their partner’s family’s bakery in McAllen, Texas, and selling at prices affordable to people in the community under the name Neighborhood Molino. Soon, their work began to capture attention, and soon, they began creating a brunch series at the bakery.

ONLINE Learn about Neighborhood Molino, Andrés Garza and their passion for providing culturally appropriate, nutritious foods and making them more accessible at neighborhoodmolino.comc 50

MOMENTS WITH MAIZE Andrés Garza (top) uses a molino, or small stone mill, to grind maize and make masa needed to create dishes such as tetelas de rajas y queso, an Indigenous equivalent to a quesadilla filled with poblanos and cheese (above). TOP AND RIGHT PHOTOS BY CHARLIE VELA; ABOVE PHOTO COURTESY OF NEIGHBORHOOD MOLINO 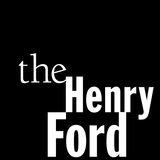 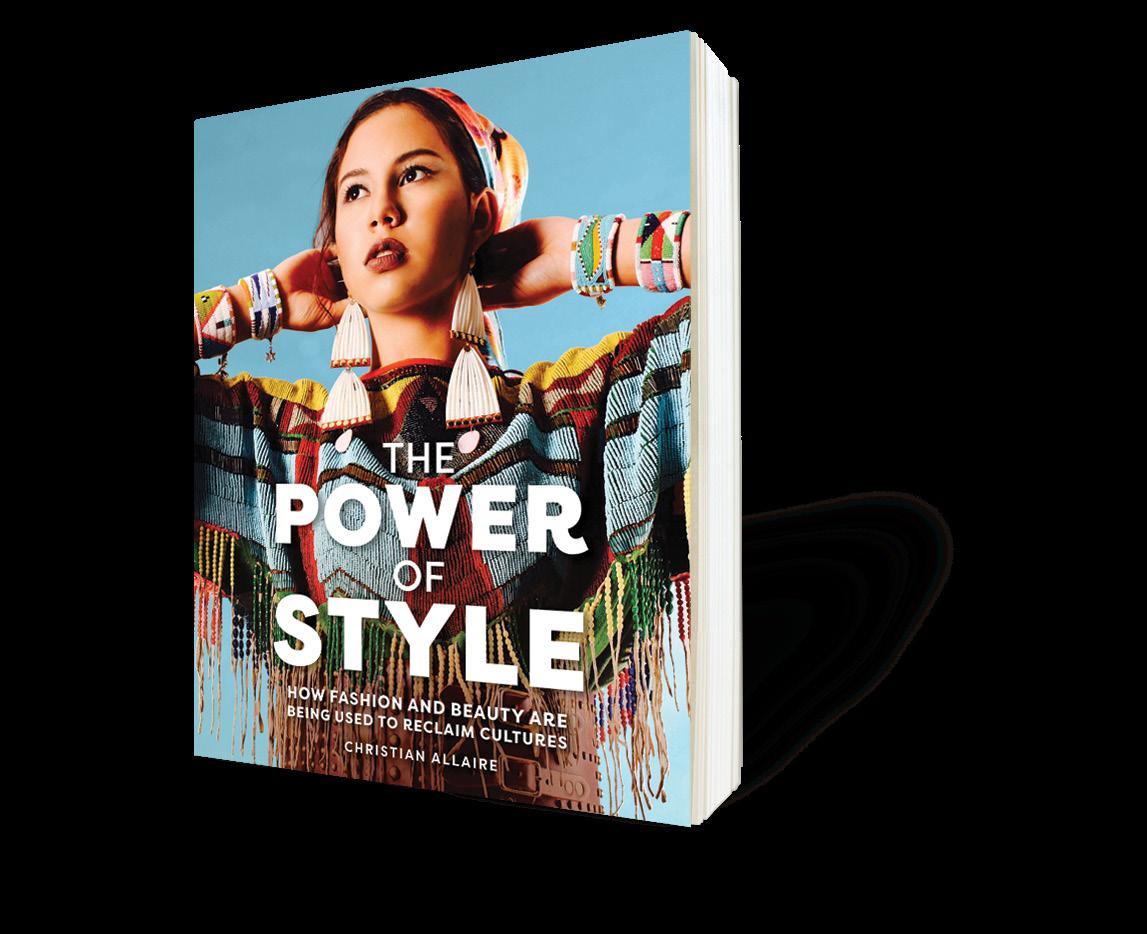 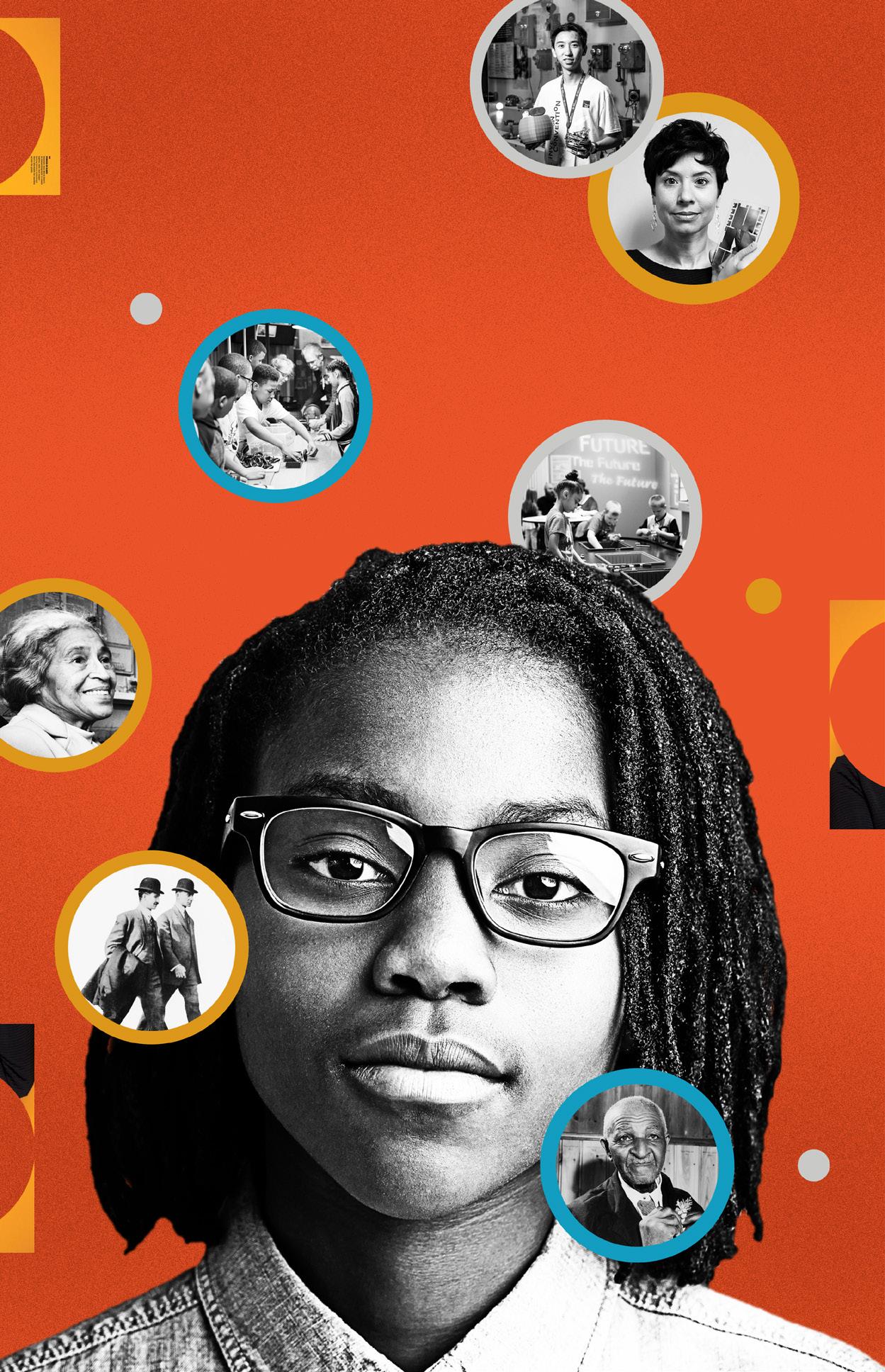 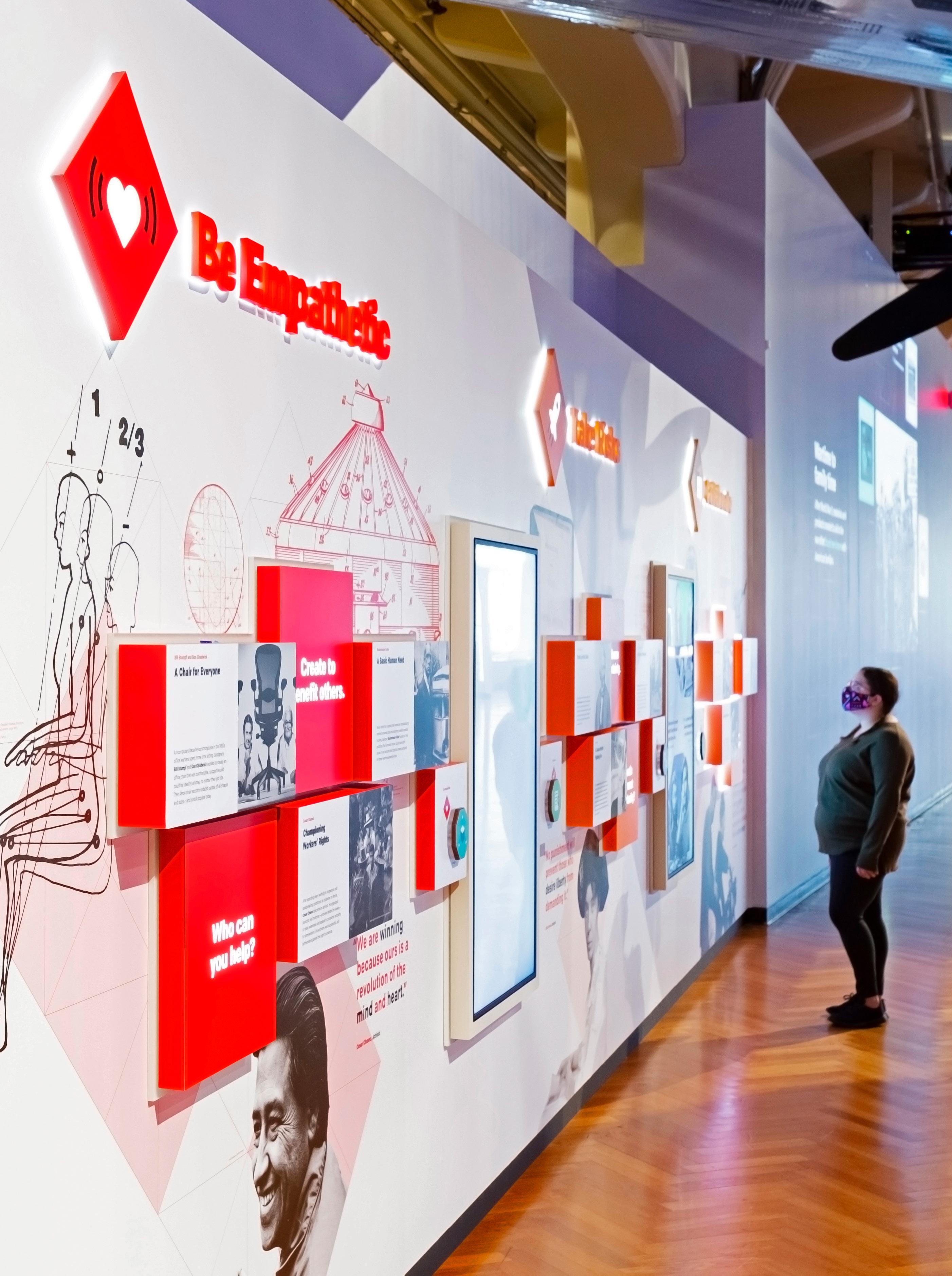 INNOVATION GENERATION 13 INSIDE THE HENRY FORD 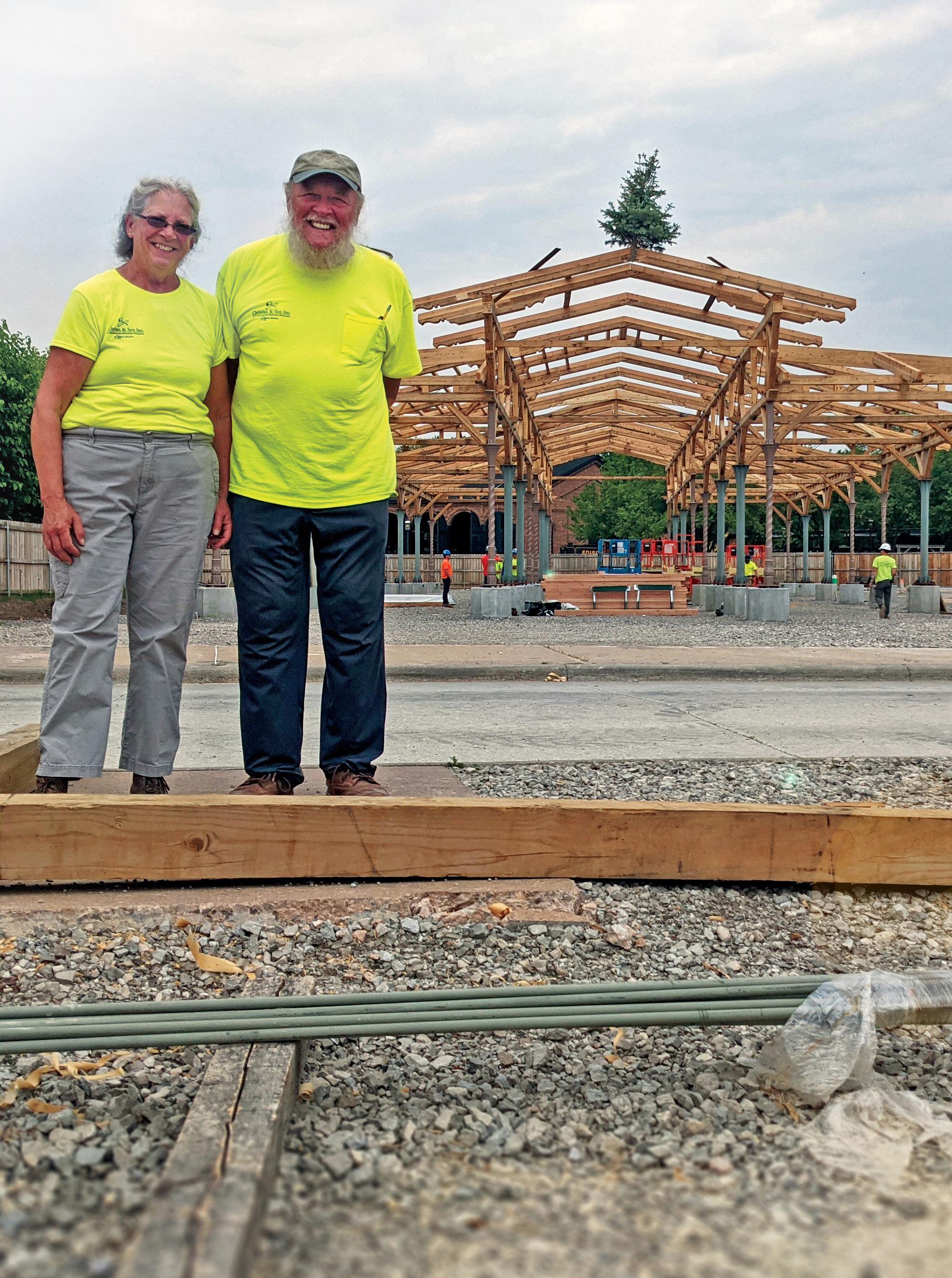 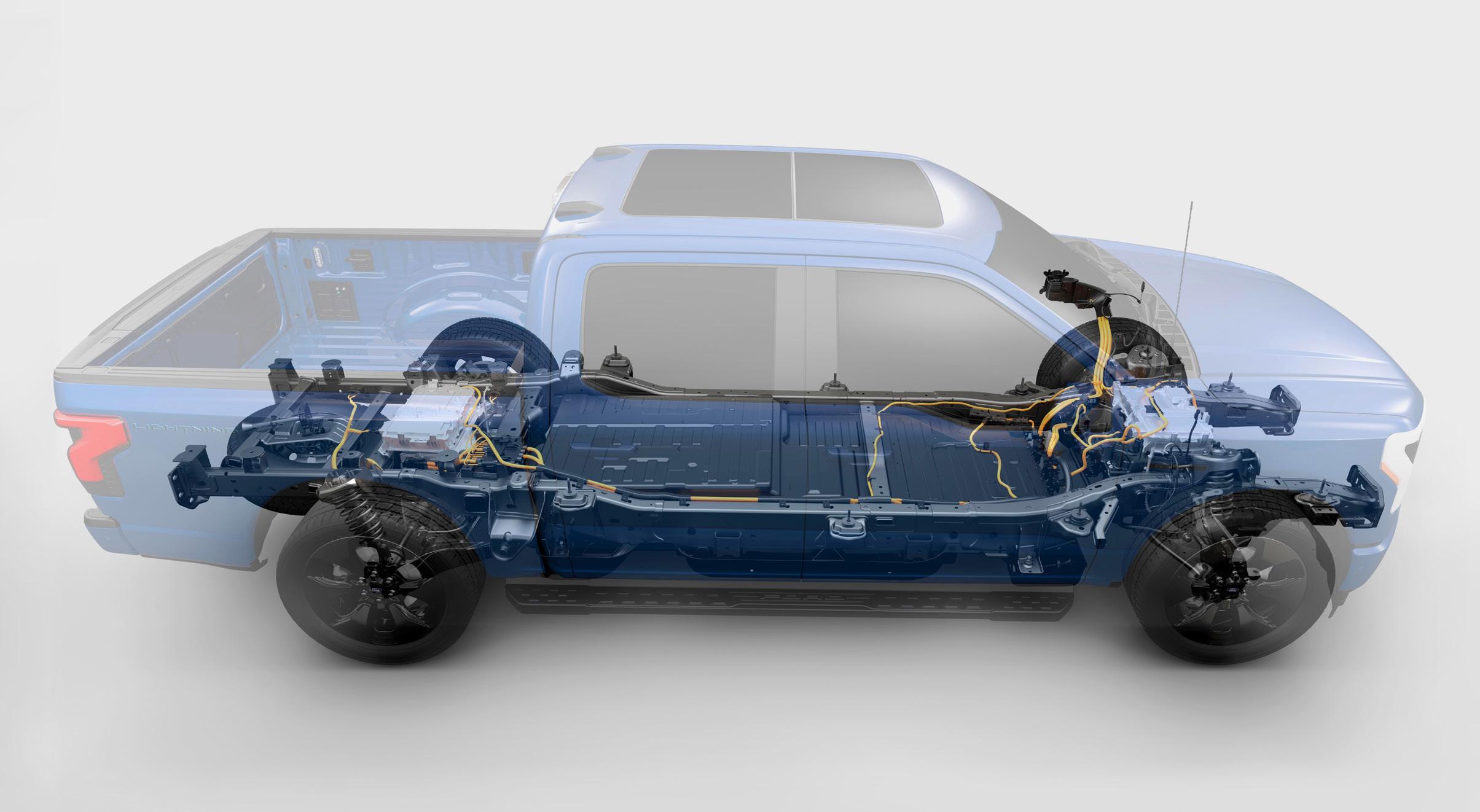 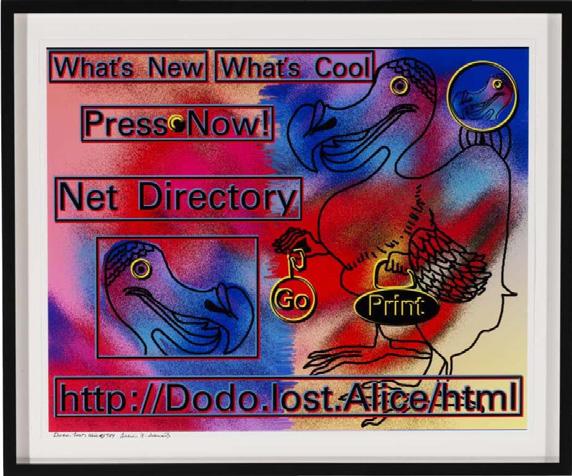 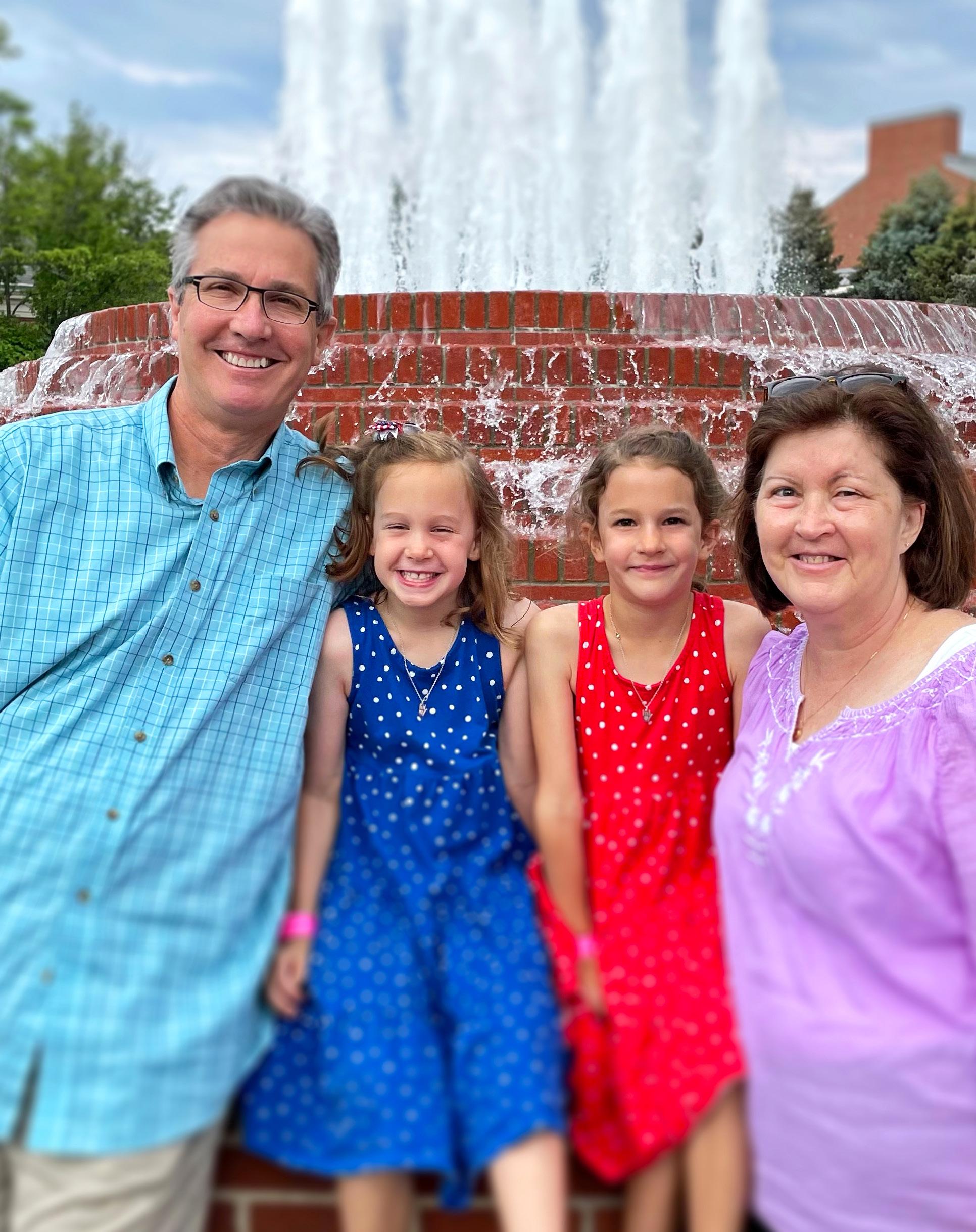 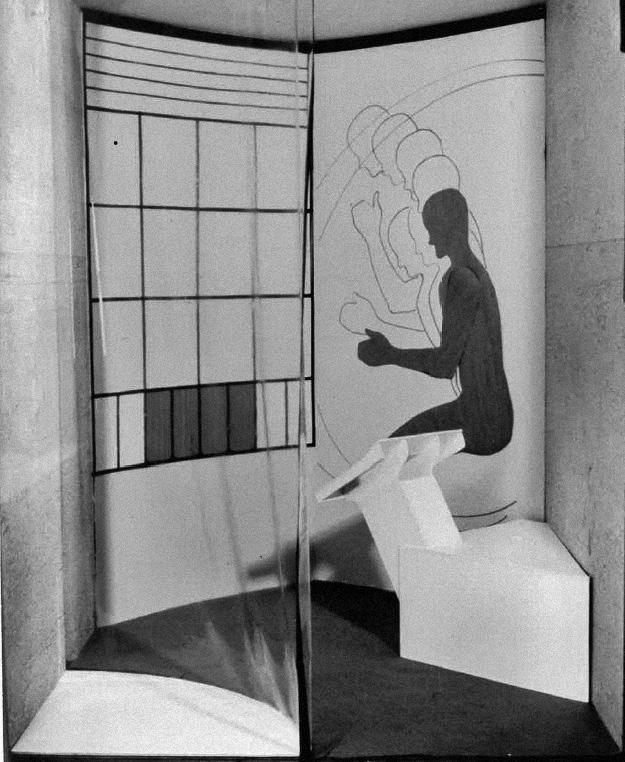 More from The Henry Ford Magazine