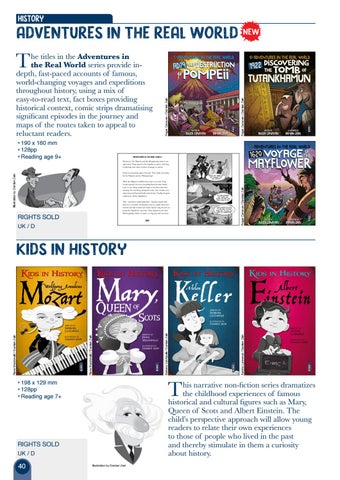 ADVENTURES IN THE REAL WORLD

he titles in the Adventures in the Real World series provide indepth, fast-paced accounts of famous, world-changing voyages and expeditions throughout history, using a mix of easy-to-read text, fact boxes providing historical context, comic strips dramatising significant episodes in the journey and maps of the routes taken to appeal to reluctant readers.

his narrative non-fiction series dramatizes the childhood experiences of famous historical and cultural figures such as Mary, Queen of Scots and Albert Einstein. The child’s perspective approach will allow young readers to relate their own experiences to those of people who lived in the past and thereby stimulate in them a curiosity about history. 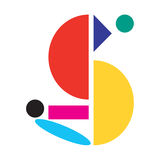