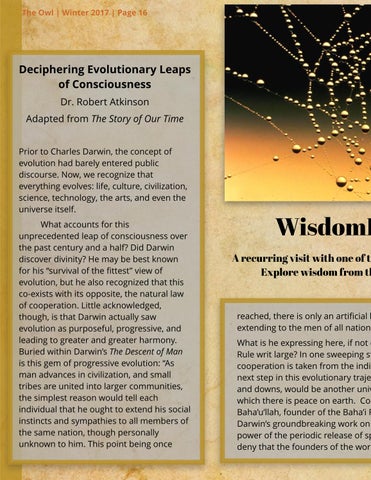 Prior to Charles Darwin, the concept of evolution had barely entered public discourse. Now, we recognize that everything evolves: life, culture, civilization, science, technology, the arts, and even the universe itself. What accounts for this unprecedented leap of consciousness over the past century and a half? Did Darwin discover divinity? He may be best known for his ?survival of the fittest? view of evolution, but he also recognized that this co-exists with its opposite, the natural law of cooperation. Little acknowledged, though, is that Darwin actually saw evolution as purposeful, progressive, and leading to greater and greater harmony. Buried within Darwin?s The Descent of Man is this gem of progressive evolution: ?As man advances in civilization, and small tribes are united into larger communities, the simplest reason would tell each individual that he ought to extend his social instincts and sympathies to all members of the same nation, though personally unknown to him. This point being once

reached, there is only an artificial b extending to the men of all nations

What is he expressing here, if not c Rule writ large? In one sweeping st cooperation is taken from the indiv next step in this evolutionary traje and downs, would be another univ which there is peace on earth. Com Baha?u?llah, founder of the Baha?i F Darwin?s groundbreaking work on power of the periodic release of sp deny that the founders of the worl 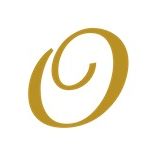