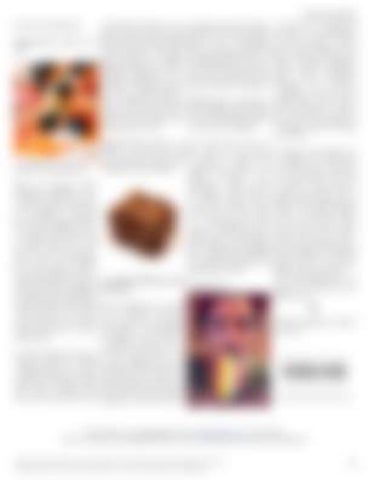 somewhere between a delivery chain and the stuff Stoned Level: Mostly just that was served in my high full. school cafeteria. It was edible. And also, an edible. Which reminds me: About halfway through my second slice, I began to notice it. Just a creeping buzz at first, nothing too intense. There was no doubt in my mind that this pizza was giving me the feels.

9:30 PM: The Main Event Still not feeling much, though determined to eat a dinner composed entirely of edibles, I removed my personal-sized Stoned Oven OG Pepperoni Pizza—infused with 250 mg of THC—from the oven and cut it into four slices. The cheese was bubbly, the crust golden brown: This looked like your average frozen pizza. I applaud its makers on presentation and assembly. This thing could be sold on grocery store shelves if it wasn’t loaded with bud. And it wasn’t bad. In today’s ubiquitous pizza terrain—where it comes on bagels that can be eaten anytime, and also as chips and from Subway—I’d rank this particular pizza

Stoned Level: Would be down to watch any and all episodes of Discovery Channel’s Planet Earth.

10:30 PM-11 PM: Dessert and After Glow After finishing the pizza in its entirety, I put on some music and washed my dishes. I was definitely feeling groovy, but I wouldn’t necessarily say I was “high” just yet. I knew the edibles were taking effect, but I began experiencing more of a stomach ache from the greasy pepperoni and salty Wee-

tos than any sort of enjoyable buzz. I touched up the photos that accompany these words and powered through the final course: A 50 mg THC brownie bite. Cute, sweet, delicious, and again: kissed by cannabis.

I woke up the following morning to a notification on my computer screen from Hulu, asking If I’d like to continue watching Adult Swim’s Metalocalypse. I don’t remember turning it on. I haven’t overslept, in fact, I’m up Stoned Level: Sophomore earlier than usual. And I year of high school, shitty don’t feel hazy or stoned, weed, beneath the bleach- just tired. My stomach is ers with your buddies. no longer in knots: I made it out alive. Up until this point in the day—in the name I’m still not the biggest fan of science—I hadn’t yet of edibles. As I scan my smoked any flower can- room and take in the day, nabis. I wanted to be I see the half eaten bag completely sober when of Weetos open and exthe effects took hold so posed on my desk. I don’t I would actually notice think I’ll be pitching any them. Now, a few hours stories involving edibles in, I assumed the worst in the near future and, was over, chalked it up as for the most part, I probanother case of unpredict- ably won’t eat any. But I able edibles only taking can’t pretend that my aura me to second base, ditched wasn’t purple as hell the my scientific method, and entire time I was asleep. sparked up a bowl. Whatever that means. . .. Am I still feeling it? Are Stoned Level: those new shoes? Are we still in L.A.? *Name changed at request of source. thekindland.com

For lovers of great stories and good weed.