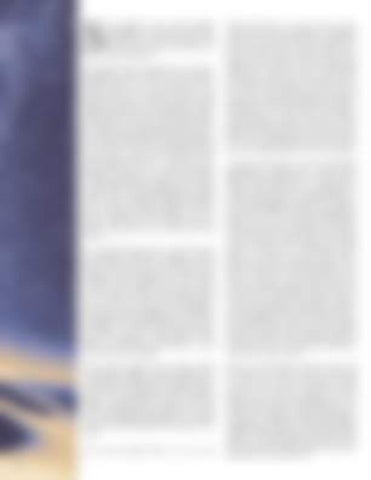 ome nights it was a softer tumble with laughter, and they’d enjoy the windsweep across the dunes, but the fear the wind would turn for worse always lingered. This night, Solto was the first to tear free and purge to the wind the secrets of their lifetime and the secrets of many more, and somehow ours, and shoom, he was picked up by the wind; his whole body lifted of the dune, tattered shards of sandsplintered cloth in every direction, and set off along the contours of the Hills. When he broke free from their interlocked arms, the whole group toppled like the grains of sand all around them, losing their hold of one another one by one, flopping about topsy turvy. Joseph shot out to the left and disappeared over a terrifying crest. Laurick went end over end to the right, flopping swatches of tentacle like fabric over the Hills. Kelley kept her face a’smile until a burst of wind slapped her mouth full of sand. And Linkin stuffed his hands close to his notebooks inside his boots, and resembled a ball tumbling over the dunes, off to find a new relic to map inside a notebook no one would ever read but he. It was Shirl though who could take the punishment of the wind with grace. With the wind she flowed, so slight was she against its push and pull, so limber this wingless bird of flight. She was a ballet in the air, an acrobat of the wind, a piece of the natural world unto herself, though not a soul ever knew. The drawings on her body were the pathways of her flights, and the pathways of flights to come, brave prophesies of tumbles farflung, and she would fly off as the others would clatter into the campsites and dugouts of the Hills around them, and beyond, as she drew her story in flight. That night though, after Linkin rolled deep into the Hills, and Solto whispered, and Shirl had lifted off in flight, somehow Shirl and Thomdun collided midair, softly, not smashing but like magnetic fields vibrating and becoming one, and Shirl’s control laid the pathway for both, one candle lighting another, two crossing along one path, fireflies flickering in tandem. The wind twirled them, one over the

other, the other over one, nose to nose, and with his arms around her, Thomdun stared out at the world below and above him in a more perfect way, no longer chaotic and blurry, but crisply itself, something to awe, farther into the wind and night than he had ever seen, rolling hills he’d never visited, stars he’d never seen, until Shirl opened her eyes and lit up his face. She was startled by him, but not enough to trouble their flight. She righted them and for a moment stared only up at Thomdun. She noticed his long lashes, and wrinkled corners of his eyes. They had peaks and crests like the Home of the Hills. And Thomdun saw the reflections in her eyes, glimmering specks of color more than light. Galaxy eyes, he thought. “I seem to be stuck to you,” he said with apologies and a smile, and a touch of babbling. They settled into a current more delicate than Shirl had ever achieved by herself, and while her normal flights involved wild pursuits of acrobatic genius, this tandem flight brought her a patience she had never felt, and she gripped him tighter into the swoopswirl. Thomdun soon learned that he could affect her pattern by the twist of his head, or the shrug of his shoulder, and though this scared Shirl, to account for a movement other than her own she reacted at first with a flash of anger that stung Thomdun to his gut she was able to set their pattern once more with grace. They sailed this way, with no words passing between them, but they looked at each other. They took note of what one another looked like, made a memory inside their minds that remained. Sure, Thomdun’s beard would grow longer and Shirl’s hair was ever more tangled and their smiles would change from day to day, the slant of her cheek, the bush of his brow but now was the knowing part, when they came to know. Before long Thomdun moved again and set them off course and she corrected for it, this time easier and faster; he did it again, over and over, until she smiled back at him, and zig zagging over the Hills, they took the wind in a pattern one would only describe as haphazard, characteristic of neither Shirl nor Thomdun, a flight type wholly new. Thomdun finally stopped with a laugh and let the ride take him over, a light and airy float that in the end was just a soaring suspension, gravity unbound, a hum in the air.