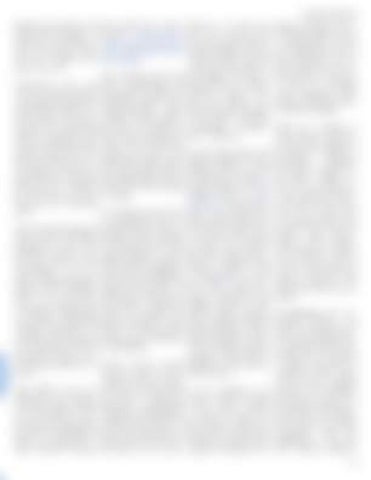 binoids and terpenes and taking full advantage of what they can provide, as long as the proper methods and cooking techniques are used. Concentrates like wax and oil are often stripped of cannabinoids like cannabichromene (CBC), limonene, pinene and so on. Yes, there are cannabidiol (CBD) concentrates, and some do reintroduce other terpenes and the like into their oils. However, I cannot help but feel that using well-grown, well-cured flowers in your cooking is the ideal way to get the best out of the “entourage effect”.

ally, people have reported that ‘ edibles offer a “high” that is calmer and more relaxing than smoking cannabis ’. This could be because the other cannabinoids and terpenoids (e.g. CBD) are providing a “buffer” to the anxiety-inducing effects of THC, as well as imparting their own specific effects. Eaten cannabis also tends to leave people less “burned out” due to the gradual de-escalation of effects, rather than a sudden stop approximately one to three hours after smoking or vaping. We should not just focus on cannabinoids and terpenoids when it comes to cannabis’s effects, though. We must also look at the endocannabinoid system (ECS), which is unique to each and every individual. This means that different strains and amounts of THC/CBD will have different effects on different people. For example, one person may find a strain with 21% THC just fine, while another will find it overwhelming.

However, we must also take into account that, for some people, eating or vaping cannabis may not work. Though not exactly common, some people report edibles and vapes as having little or no effect, whereas smoking does. The only reason I can think of why this happens is the simple “everyone’s constitution - or metabolism - is different.” One potential reason why eating cannabis has such different effects to other consumption methods is because edibles could be utilising both the CB1 and CB2 receptors differently. CB1 receptors are found mostly in the brain, but also the kidneys, liver and other sites around the body, and could be the main receptor responsible for cannabis’s psychoactive effects as well as regulating liver function. CB2 receptors are mainly expressed in the immune system’s T-cells, which could be responsible for cannabis’s pain and anxiety-relieving effects. THC is thought to be processed mostly by the CB1 receptors, whilst CBD is thought to work mostly on CB2 receptors. As the cannabis is digested, could it be having a more “direct” impact on the CB1 receptors in the digestive system and brain, even if it takes a little longer to get there than vaping or smoking? Is in-

gesting cannabis also allowing the CBD and other cannabinoids to work more efficiently when in the bloodstream via the CB2 receptors? Alas, nobody knows for sure, but it could be something worth thinking about when looking at the medical effects of edibles. There are a number of other factors to take into account when looking at the effects of edibles on individuals, including: the person’s weight, eating habits, whether or not it was consumed on a full stomach and gender (women tend to have more fat in their bodies, meaning THC sticks around in the body for longer). Other medications may also interfere with cannabis, so always be sure to ask a doctor if you’re worried about any negative reactions with other medications you are taking. To reiterate: there isn’t enough evidence out there at the moment looking at the medical efficacy of cannabis edibles specifically. This is starting to change somewhat as cannabis becomes legalized and more scientific research gets published and easier to carry out. In the meantime, though, we mostly have some empirical research, reasonable supposition, logic and attempting to “join the dots” between different 18