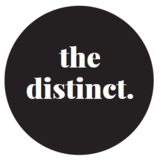 from 'The Distinct - Issue 5 (All-Women Issue)' 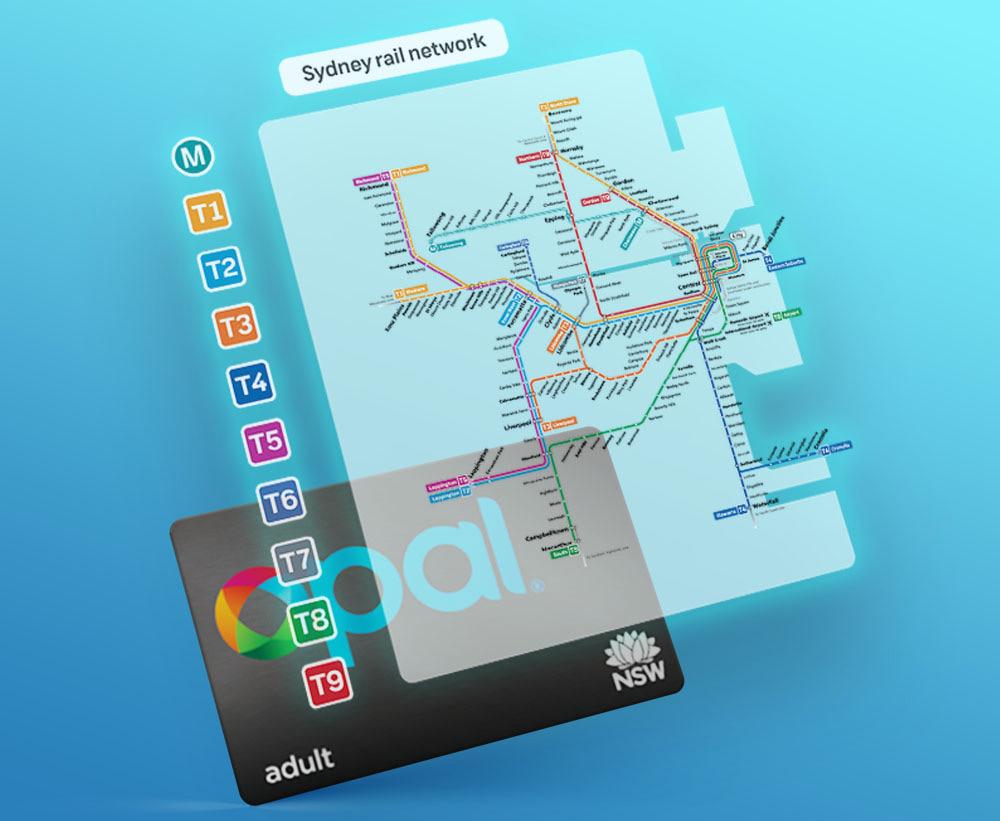 what is a dance film?

Nicola: Dance film can be anything from dance on film – like say a DVD of the Royal Ballet doing Swan Lake, to films that are specifically directed to capture choreography creatively, to using film as part of a live performance on stage.

What inspired you to start doing it?

Nicola: I became interested in film when I was training at Laban in London. My choreography teacher explained to us that there were many different 'ways of seeing'. He encouraged me to watch hours and hours of a French filmmaker named Chantal Akerman, to watch how she framed action and movement. I fell in love with it and ended up using film in my final choreography piece!

What is your dance film ‘Architects’ about?

Nicola: My film features dancers from all over the world, and they interact with buildings through improvisation. I got the name from something Winston Churchill said, “We shape our buildings, thereafter, they shape us.” It ties back to the idea of ‘ways of seeing’. Architecture around us shapes the way we see the world and so I wanted this film to be a reflection on that, as well as the dancers themselves behaving as architects and shaping the way we see the buildings.

How did you make the film?

Nicola: I created film guidelines about the concept, and contacted dancers that I knew around the world to be in it. The dancers who got on board are so great. Mary Kinsella and Ben Moss from London, Madison Cronin from New Zealand and Erin McNulty from Boston – all such independent, creative dancers. They all filmed their own footage and I filmed my own. I collected and edited all the footage, and also edited the music. The film’s theme is a Beethoven sonata cut together with the ambient, city sounds of the dance footage. I think Beethoven has this amazing emotional scope and by mixing it with the street sounds, you have this intersection of the deeply profound and the everyday – which is what a piece of architecture like a cathedral is designed to do too. Mixing both classical music and commonplace sounds was the right choice for the film.

Which part of the process was your favourite?

Nicola: The best part was watching the raw footage as it came in from all over the world. These dancers are all so talented and it was a joy to see them working freely and in their own element. I also know or have worked with many of them before, so it was like a little video postcard from wherever they were!