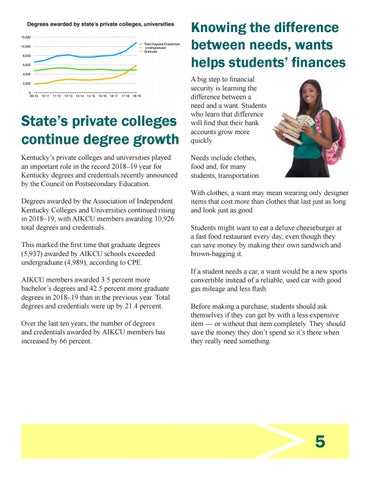 Knowing the difference between needs, wants helps students’ finances A big step to financial security is learning the difference between a need and a want. Students who learn that difference will find that their bank accounts grow more quickly. Needs include clothes, food and, for many students, transportation. With clothes, a want may mean wearing only designer items that cost more than clothes that last just as long and look just as good. Students might want to eat a deluxe cheeseburger at a fast food restaurant every day, even though they can save money by making their own sandwich and brown-bagging it. If a student needs a car, a want would be a new sports convertible instead of a reliable, used car with good gas mileage and less flash. Before making a purchase, students should ask themselves if they can get by with a less expensive item — or without that item completely. They should save the money they don’t spend so it’s there when they really need something. 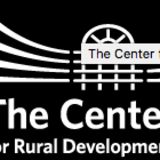 The Center for Rural Development