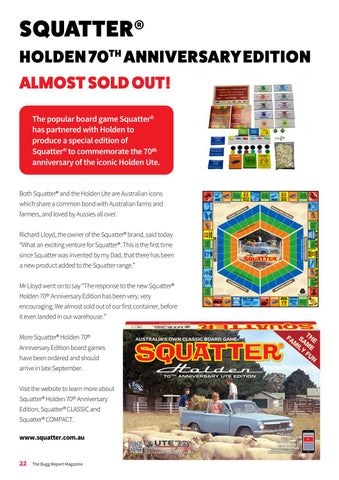 SQUATTER® HOLDEN 70TH ANNIVERSARY EDITION ALMOST SOLD OUT! The popular board game Squatter® has partnered with Holden to produce a special edition of Squatter® to commemorate the 70th anniversary of the iconic Holden Ute. 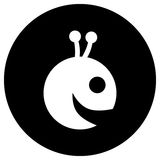