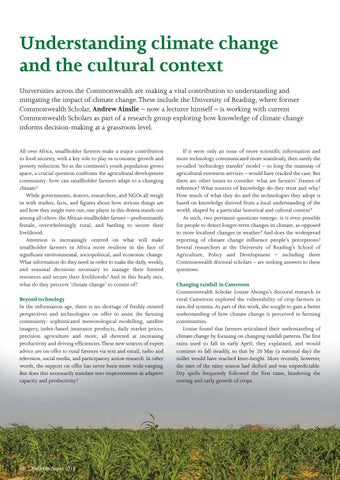 Understanding climate change and the cultural context Universities across the Commonwealth are making a vital contribution to understanding and mitigating the impact of climate change. These include the University of Reading, where former Commonwealth Scholar, Andrew Ainslie – now a lecturer himself – is working with current Commonwealth Scholars as part of a research group exploring how knowledge of climate change informs decision-making at a grassroots level. All over Africa, smallholder farmers make a major contribution to food security, with a key role to play in economic growth and poverty reduction. Yet as the continent’s youth population grows apace, a crucial question confronts the agricultural development community: how can smallholder farmers adapt to a changing climate? While governments, donors, researchers, and NGOs all weigh in with studies, facts, and figures about how serious things are and how they might turn out, one player in this drama stands out among all others: the African smallholder farmer – predominantly female, overwhelmingly rural, and battling to secure their livelihood. Attention is increasingly centred on what will make smallholder farmers in Africa more resilient in the face of significant environmental, sociopolitical, and economic change. What information do they need in order to make the daily, weekly, and seasonal decisions necessary to manage their limited resources and secure their livelihoods? And in this heady mix, what do they perceive ‘climate change’ to consist of? Beyond technology In the information age, there is no shortage of freshly-minted perspectives and technologies on offer to assist the farming community: sophisticated meteorological modelling, satellite imagery, index-based insurance products, daily market prices, precision agriculture and more, all directed at increasing productivity and driving efficiencies. These new sources of expert advice are on offer to rural farmers via text and email, radio and television, social media, and participatory action research. In other words, the support on offer has never been more wide-ranging. But does this necessarily translate into improvements in adaptive capacity and productivity?

If it were only an issue of more scientific information and more technology communicated more seamlessly, then surely the so-called ‘technology transfer’ model – so long the mainstay of agricultural extension services – would have cracked the case. But there are other issues to consider: what are farmers’ frames of reference? What sources of knowledge do they trust and why? How much of what they do and the technologies they adopt is based on knowledge derived from a local understanding of the world, shaped by a particular historical and cultural context? As such, two pertinent questions emerge: is it even possible for people to detect longer-term changes in climate, as opposed to more localised changes in weather? And does the widespread reporting of climate change influence people’s perceptions? Several researchers at the University of Reading’s School of Agriculture, Policy and Development – including three Commonwealth doctoral scholars – are seeking answers to these questions. Changing rainfall in Cameroon Commonwealth Scholar Louise Abongu’s doctoral research in rural Cameroon explored the vulnerability of crop farmers in rain-fed systems. As part of this work, she sought to gain a better understanding of how climate change is perceived in farming communities. Louise found that farmers articulated their understanding of climate change by focusing on changing rainfall patterns. The first rains used to fall in early April, they explained, and would continue to fall steadily, so that by 20 May (a national day) the millet would have reached knee-height. More recently, however, the start of the rainy season had shifted and was unpredictable. Dry spells frequently followed the first rains, hindering the sowing and early growth of crops.

The magazine of the Association of Commonwealth Universities (ACU) – the membership organisation and representative body for universities of the Commonwealth. 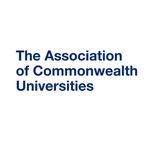 The Association of Commonwealth Universities 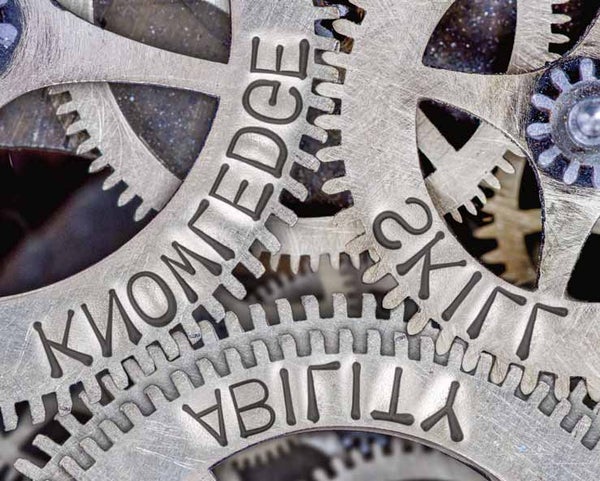 Dr Joanna Newman, ACU Chief Executive and Secretary General, reflects on how universities are key to achieving all of the 17 UN Sustainable Development Goals.

Faye Taylor, the ACU's head of Strategic Partnerships, discusses how and why international academic mobility is such a powerful tool for public diplomacy. Here, she discusses how this works in practice, highlighting examples from the ACU's own mobility schemes and Commonwealth Scholarships. 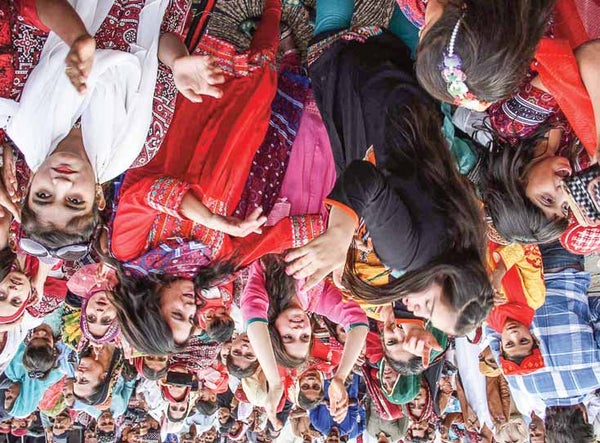 Ghazala Rahman Rafiq shares how Sindh’s ancient tradition of celebrating pluralism has inspired her students at the Shaheed Zulfikar Ali Bhutto Institute of Science and Technology in Pakistan. 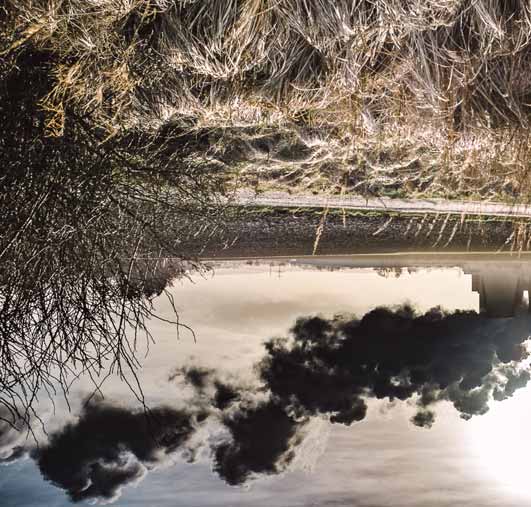 Resilience building in the Anthropocene

Opha Pauline Dube is Associate Professor in the Department of Environmental Science at the University of Botswana. Last year, she received an ACU Fellowship, which brought her to the University of Oxford, UK. In this article, she shares her expertise on the Anthropocene and how it's impacting the world's most vulnerable countries. 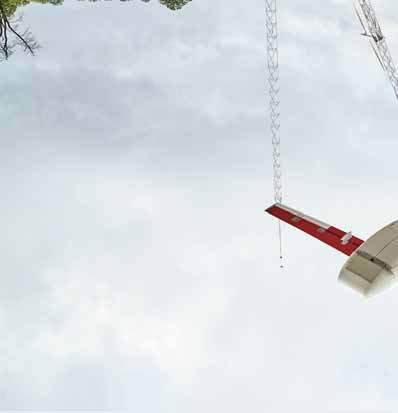 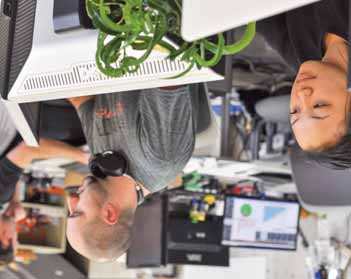 How to create the entrepreneurs of tomorrow

Feridun Hamdullahpur, Vice Chancellor of the University of Waterloo in Canada, shares insights into the university's innovative entrepreneurship programme and its ground-breaking Velocity centre, which nurtures start-ups. 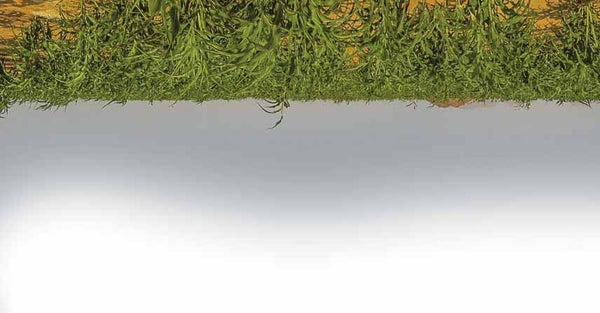 Truth and reconciliation at the University of Melbourne

Shaun Ewen - Pro Vice-Chancellor (Indigenous) at the University of Melbourne, Australia - reports on a series of institutional action plans aimed at promoting reconciliation between Indigenous and non-Indigenous Australians.