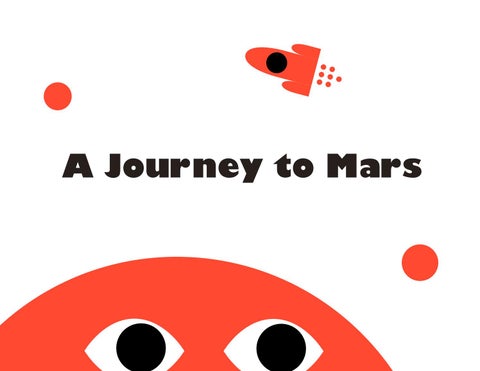 A Journey to Mars

The little chicken, piggy and kitten finally completed a month of travel training and embarked on a journey to the MARS. BUT... Whatâ&amp;#x20AC;&amp;#x2122;s behind them? Whoops! The wicked snake!

Mars is only half the size of the Earth.

As the little chicken, piggy and kitten approached the earth, they were really excited, because the MARS seemed so different with earth. Itâ&amp;#x20AC;&amp;#x2122;s all red.

Because the stratum of MARS is mostly made of FE2O3, so it appears to be red.

The little chicken, piggy and kitten landed on MARS after one day. But they didnâ&amp;#x20AC;&amp;#x2122;t notice they were followed. The wicked snake landed on the dark side of the MARS secretly. And tried to sneaked to their basecamp.

The wicked snake didn&#39;t want small animals to go to Mars and explore new knowledge. Because he felt that small animals without knowledge are more likely to be deluded and controlled. So he sneaked into their camp and damaged their knowledge book.

What should we do?

Some words in the book disappears.

The next day, the three little ones found their book got damaged. It seems the wicked snake earsed something from the book.

On the first day, they accidentally met the flowing river on Mars and the wicked snake.

And we’ve learned what we should.

We won’t do that at all! It’s dangerous!

You can’t cheat us!

There is treasure in the river. Please come and search.

The wicked snake felt frustrated and went away.

On the second day, they saw the most famous meteor crater on MARS.And they spotted some mysterious creatures on MARS, who could fly but without wings.

And here came the wicked snake, he fired air bubble cannon at these MARS creatures and tried to drove them away.

The three small ones were angry about what the snake did. So they decide to do something. But suddenly...

We have to do something to stop him!

LOOK! What is that!

The three small ones used their knowlege and built up a safe and solid shelter at the first time. But the snake, absorbed in what he had acheived, didnâ&amp;#x20AC;&amp;#x2122;t even notice.

The snake was swallowed up by sandstorms, no one ever saw him again.

A Journey to Mars 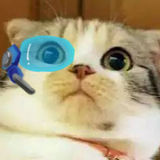