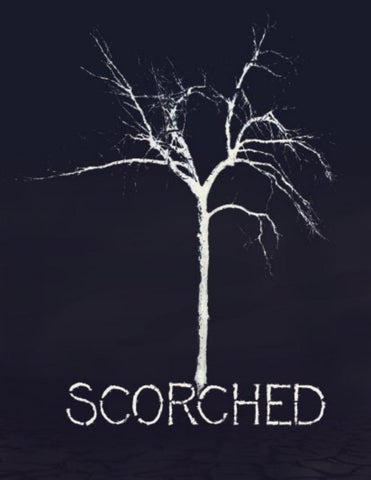 yracuse Stage is committed to providing students with rich theatre experiences that explore and examine what it is to be human. Research shows that children who participate in or are exposed to the arts show higher academic achievement, stronger self-esteem, and improved ability to plan and work toward a future goal. Many students in our community have their first taste of live theatre through Syracuse Stage’s outreach programs. Last season more than 30,000 students from across New York State attended or participated in the Bank of America Children’s Tour, artsEmerging, the Young Playwrights Festival, and our Student Matinee Program. We gratefully acknowledge the corporations and foundations who support our commitment to in-depth arts education for our community. Children’s Tour Naming Sponsor

Lori Pasqualino as “Annabel” in the 2010 Bank of America Children’s Tour: Annabel Drudge... and the Second Day of School. Photo by Michael Davis

Synopsis On the death of their mother, who has remained in determined silence for many years, adult twins Janine and Simon receive a very strange bequest. She has asked that they return to their Middle Eastern country of origin and deliver letters to a brother they never knew existed and the father they thought was long dead. What they find leads us to an uncompromising look at the horrors and savagery of war, delivering a shocker of an ending. Written by Lebanese-Canadian playwright Wajdi Mouawad and first produced in French, Scorched is a brutally poetic look at the ravages of sectarian strife.

The Syracuse Stage production will feature music by the renowned Kronos Quartet.

Points of interest Scorched is rich in symbolism and irony and is a bold look at themes of loss, redemption, and reconciliation. It also takes a hard look at the psychology of revenge. Another focus might be identity, as Janine and Simon are confronted with the evolving redefinition of who they are. In referring to his work, playwright Wajda Mouwad has said, â&#x20AC;&#x153;I always have Sophocles in my head.â&#x20AC;? With Scorched, an obvious reference is Oedipus Rex, and the play would be well paired with that classic. Because of the mature themes, implications of violence and vulgar language, Scorched is recommended for mature high school audiences, who will find food for thought in this exploration of the ravages of sectarian violence.

Character Names and Meanings Alphonse (German, French): noble; Chamseddine (Muslim) sun of the ready for battle faith Lebel (Alphonse’s last name): “a surname which in most cases is of Roman or later French origins. It probably has two origins, both nicknames. The first is from “abeille”, a word which has or had, the literal or transferred meaning of “busy bee”, and hence was given to a good worker, or perhaps a good person, one who got on with life, whilst the second is from the word “beau”. From the pre 10th century Olde French word “bel” but ultimately the Roman (Latin) “bellus”, meaning fair or lovely, it was used to describe a handsome man, or in some cases, and given the robust humor of the medieval period, the reverse!” (http://www. surnamedb.com/Surname/Lebel)