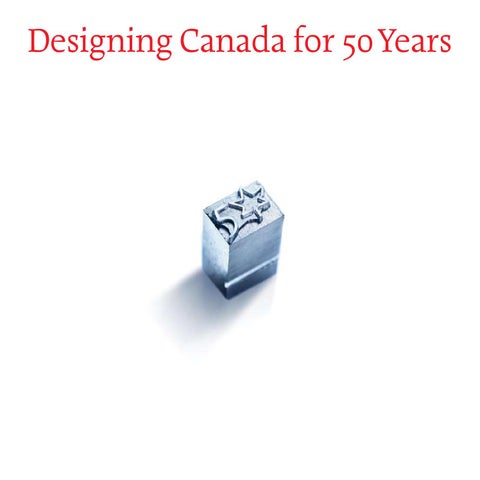 The prominent maple leaf and red and white colour scheme is uniquely and proudly symbolic of this country.

A small increase in membership revenue, holding the line on expenditures, and several important donations resulted in another year of surplus for 2005. In 2004 the national portion of dues for FGDC, MGDC and LGDC members were increased, and, although the total membership revenue increased we saw a slight drop (-1%) in paid members that year. In 2005 the rates were maintained at the same level and the number of paid members increased 6%, from 787 to 836. Membership revenue increased 2%, from $140,681 to $143,203, and the net national dues portion of that revenue increased 3%, from $83,265 to $86,041. Careful management of expenses resulted in the very small increase of $304 in total expenditures in 2005, from $139,853 to $140,157.

The amount of the accumulated profits and losses which have been generated since the incorporation of the GDC is identified on the Audited Balance Sheet Statement as Net Assets. It balances with the total assets, such as cash in the bank, less liabilities, and is available to cover any future losses which may be generated by the organization. The 2005 earnings increase the Net Assets to $21,155. T e n Y e a r S ta t e m e n t o f E a r n i n g s (d e f i c i t), Sh ow i n g B a l a n c e o f N e t A s s e t s YEAR EARNINGS NET ASSETS NOTES

Production Notes  Designed and typeset using Adobe CS2 at Suburbia Advertising, Victoria, BC Type  Serif: Cartier, Sans-Serif: Brown Paper  Stora Enso, FSC Certified Centura Matte Printing  Benwell Atkins, Vancouver, BC Binding  Pacific Bindery Services, Vancouver, BC We, the GDC, advise that the use of trade-marks and copyrighted material of third parties in this Annual Report is for the noncommercial, non-profit use of GDC stakeholders and a format by which to present GDC’s economic information. We have credited the owner or creator of the material wherever possible and make no claim of ownership, affiliation or endorsement by the owner or creator. We apologize if the GDC has missed a credit or misnamed an entity in a credit. No infringement or passing off is intended. ©2006 Society of Graphic Designers of Canada (GDC). All rights reserved. Printed in Canada.