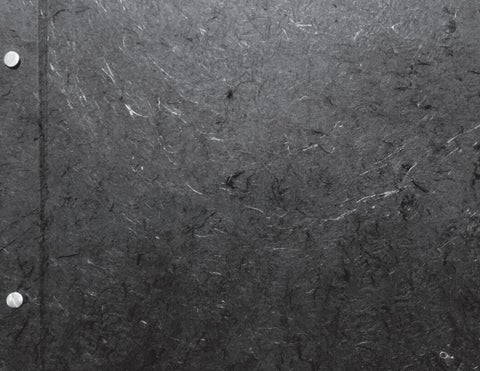 EGO + CREATIVITY have a co-dependent relationship.

My sister Kim has written a novel. I used to have an  ickname for her. Loquacious. I think she acts like a cartoon. S  he has a lot to say. I imagine if she couldnâ&#x20AC;&#x2122;t express herself,  she would feel stifled. Gagged.

Brian is a songwriter. We’ve shared a  journey. Don’t you play music b  ecause you love it? At what point does it become a task? When record companies get involved.

I was concerned with the word I h  ad chosen for Paul. Would he be o ffended? Should I use “naked truth” o r “raw” instead? When I arrived at his home, h  e greeted me by flashing me. I h  ad my answer.

Heidi was the bartender at a club I used to play. She protected my innocence. I was so green, I had no idea what really went on. She used to do a lot of drugs. A lot of drugs. Into discovery, I guess. Thank God she discovered photography.

David produces rock bands. He had no idea how I wanted to photograph him. On our way to the location, he played me a new song inspired by a conversation about the blood of Christ. He is a dear friend. He carries a heavy burden. Iâ&#x20AC;&#x2122;ve asked him to put it down. He wonâ&#x20AC;&#x2122;t.

These are Carol’s hands. She’s had rheumatoid arthritis since she was ninteen. She’s my mother. When I think of home, I can hear her playing piano. It was the sound of comfort. She doesn’t play anymore. Her hands won’t let her.

I saw him riding down the road i n the middle of the night. I said, “ Pull over. I wanna take your picture.” Bob is everywhere. He lives s pontaneously. His mantra is “ My mind is a planet.”

Chad plays guitar. His band is signed to a major label. when heâ&#x20AC;&#x2122;s not on the road. He tends bar. Despite his success, he continues to endure sage advice from the regulars.

I see him as a spiritual man. When w  e met for this photo, he wanted to s top at the book store. He was looking for a book by Rumi. The c lerk hadn’t heard of it. I said, “ What about Sufism?’ Freddie studied me, like he does. Then nodded and said, “Yeah, man. Sufism.”

I’m addicted to the substance of l ife. Not a life of substances. People. C  omplex personalities. Intricate relationships. That’s where I get m  y fix. I fix people. No, really. I can help. Do you need help? 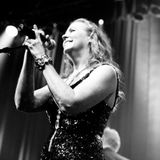