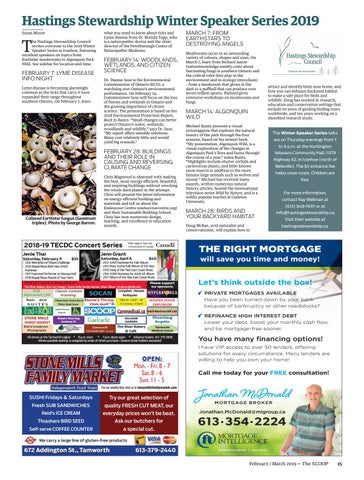 Hastings Stewardship Winter Speaker Series 2019 what you need to know about ticks and Lyme disease from Dr. Brenda Tapp, who is a naturopathic doctor and the clinic director of the Peterborough Centre of Naturopathic Medicine.

he Hastings Stewardship Council invites everyone to the 2019 Winter Speaker Series in Ivanhoe, featuring excellent speakers on topics from Earthstar mushrooms to Algonquin Park Wild. See sidebar for location and time.

Dr. Dianne Saxe is the Environmental Commissioner of Ontario (ECO), a watchdog over Ontario’s environmental performance. On February 14, Commissioner Saxe will focus on the loss of forests and wetlands in Ontario and the growing importance of citizen science. The presentation is based on her 2018 Environmental Protection Report, Back to Basics. “Small changes can better protect Ontario’s water, wetlands, woodlands and wildlife,” says Dr. Saxe. “My report offers sensible solutions. Many cost relatively little and would yield big rewards.”

Lyme disease is becoming alarmingly common as the ticks that carry it have expanded their range throughout southern Ontario. On February 7, learn

FebrUArY 28: bUILDINGS AND tHeIr rOLe IN CAUSING AND reVerSING CLImAte CHANGe Chris Magwood is obsessed with making the best, most energy efficient, beautiful, and inspiring buildings without wrecking the whole darn planet in the attempt. Chris will present the latest information on energy efficient building and materials and tell us about the Endeavour Centre (endeavourcentre.org) and their Sustainable Building School. Chris has won numerous design, teaching, and excellence in education awards.

With support from the Government of Canada

Try our great selection of

Ask our butchers for

mArCH 7: FrOm eArtHStArS tO DeStrOYING ANGeLS Mushrooms occur in an astounding variety of colours, shapes and sizes. On March 7, learn from Richard Aaron (natureknowledge.weebly.com) about fascinating fungi in southern Ontario and the critical roles they play in the environment and in ecology (mycelium) – from a mushroom that glows in the dark to a puffball that can produce over seven trillion spores. Richard gives extensive workshops on mushrooms and fungi.

attract and identify birds near home, and how you can enhance backyard habitat to make a safe place for birds and wildlife. Doug has worked in research, education and conservation settings that include 20 years of guiding birding tours worldwide, and ten years working on a shorebird research study.

Michael Runtz presents a visual extravaganza that explores the natural history of the park through the four seasons, based on his newest book. “My presentation, Algonquin Wild, is a visual exploration of the changes in Algonquin Park’s flora and fauna through the course of a year,” notes Runtz. “Highlights include elusive orchids and carnivorous plants, and little-known snow insects in addition to the more famous large animals such as wolves and moose.” Michael has received many awards, written numerous natural history articles, hosted the international television series Wild by Nature, and is a wildly popular teacher at Carleton University.

mArCH 28: bIrDS AND YOUr bACKYArD HAbItAt Doug McRae, avid naturalist and conservationist, will explain how to

The Winter Speaker Series talks are on Thursday evenings from 7 to 9 p.m. at the Huntington Veterans Community Hall, 11379 Highway 62, in Ivanhoe (north of Belleville). The $5 entrance fee helps cover costs. Children are free. For more information, contact Ray Wellman at (613) 848-7697 or at info@hastingsstewardship.ca. Visit their website at hastingsstewardship.ca.

Let’s think outside the box! 4

We carry a large line of gluten-free products

The SCOOP is an independent community newsmagazine. Since 2005, we have been covering rural life in the Ontario area north of the 401 and south of Hwy 7. We are proud to have served this area for more than ten years, with thought-provoking profiles on local people, issues, businesses, and events, and we will continue to reflect the views of our community as it grows and evolves into the future. 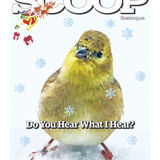 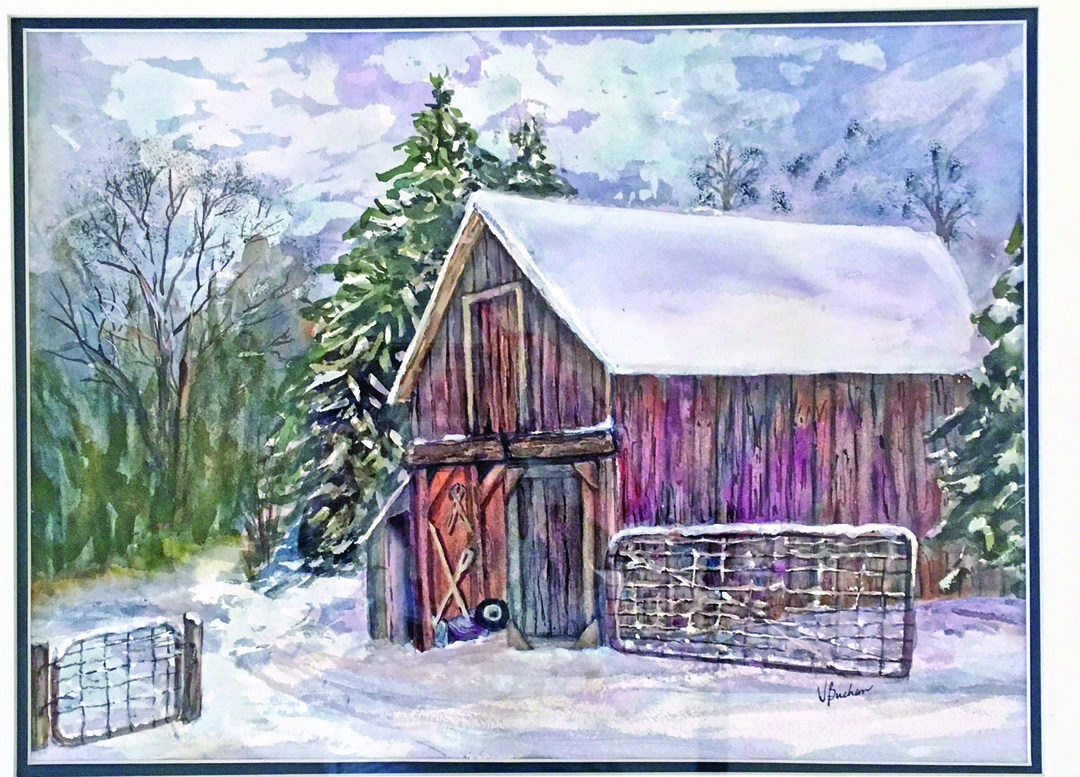 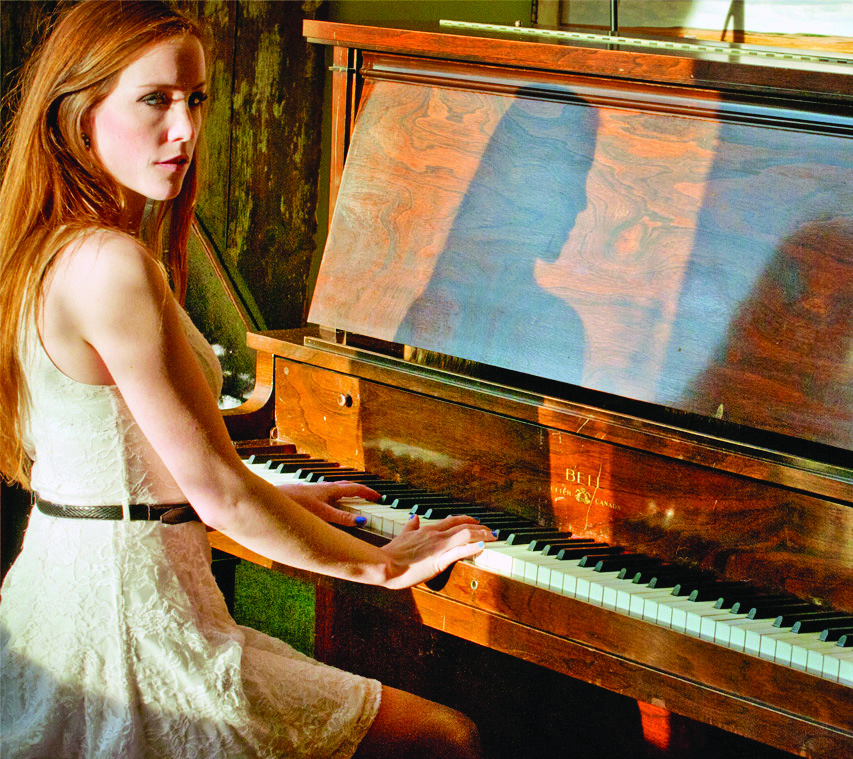 Creating Community Solutions to Provide a Home for All 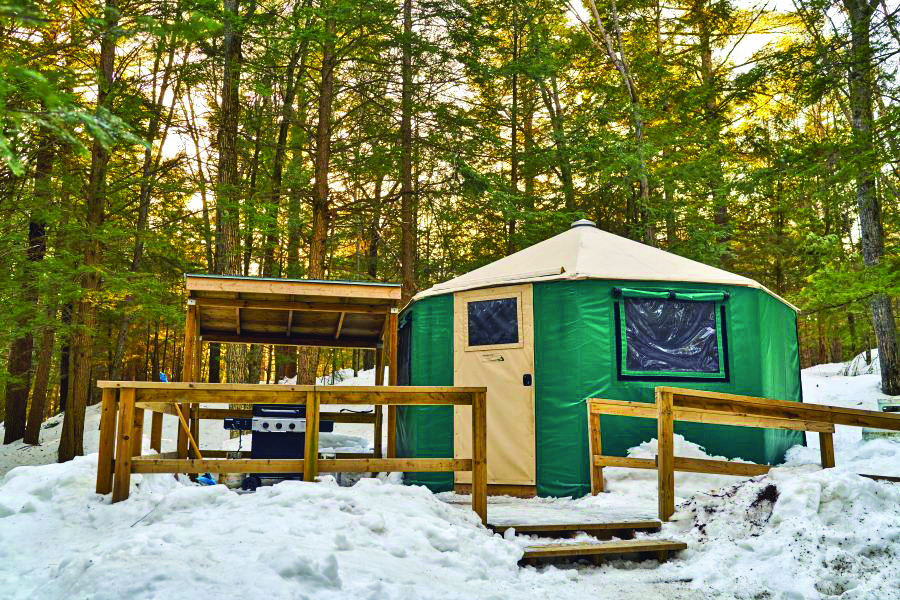