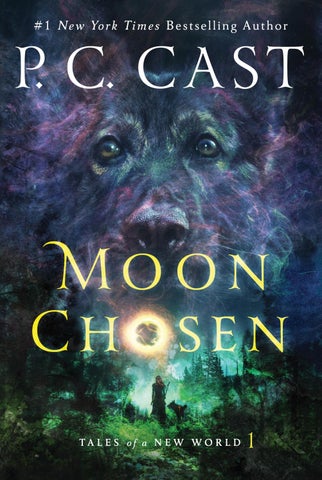 “Mari, slow your breathing. Calm your heart. This is no longer practice. You either heal Rigel, or fail and he dies from shock and blood loss. This is your reality.” “That’s it, Mama! I need to make this my reality!” Mari squeezed her eyes closed. Could that be the answer? Could it really be that simple? Mari imagined that she was in their burrow, alone, sitting at her desk preparing to create a sketch. Her gulping breath slowed. Her hammering heart quieted. Mari found her grounding as she envisioned a blank sheet of paper. On that paper her imagination began to quickly, easily, sketch an image of herself, sitting crossedlegged with Rigel spread across her lap. From above her silver light cascaded into her lifted palm, washing through her body in a glistening wave to spout from her other palm, which was pressed against the pup’s bloody chest. Eyes still tightly shut Mari worked on the scene, creating a picture of Rigel’s body that was washed clean of blood by the liquid light, leaving behind wounds that were neatly closed and already healing. Suddenly the cold tide within Mari was controllable. Instead of drowning her, it used her as a conduit, passing through her harmlessly as she let go of the energy. I’m doing it! I’m doing it! And just that quickly her concentration shattered. The picture she’d been creating disappeared along with the tide of power within her. “No! No! Get it back! I was doing it – it was working,” Mari gasped, gripping her mother’s hand like a lifeline.

“It’s too late. The sun is fully risen. Even with your help I cannot call the moon back to me,” Leda knelt beside Mari, gently disentangling her daughter’s hand from hers. “But it was enough. You did it, sweet girl. I knew you could. Praise the Earth Mother and the blessed Moon! You have saved him.” Feeling dizzy and disconnected, Mari looked down at Rigel. The pup wagged his tail animatedly and sat up, licking her face. Even though she felt light-headed, she laughed weakly and put her arms around him. He nested there, curled against her body and, sending her waves of contentment, Rigel fell sound to sleep in her arms. With a trembling hand, Mari brushed aside the bloodmatted fur on his chest. What had only moments before been deep, seeping, whip-like lacerations were now pink lines of newly joined flesh that had ceased bleeding. “I knew it was true. You do have my powers and more.”