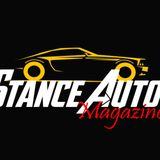 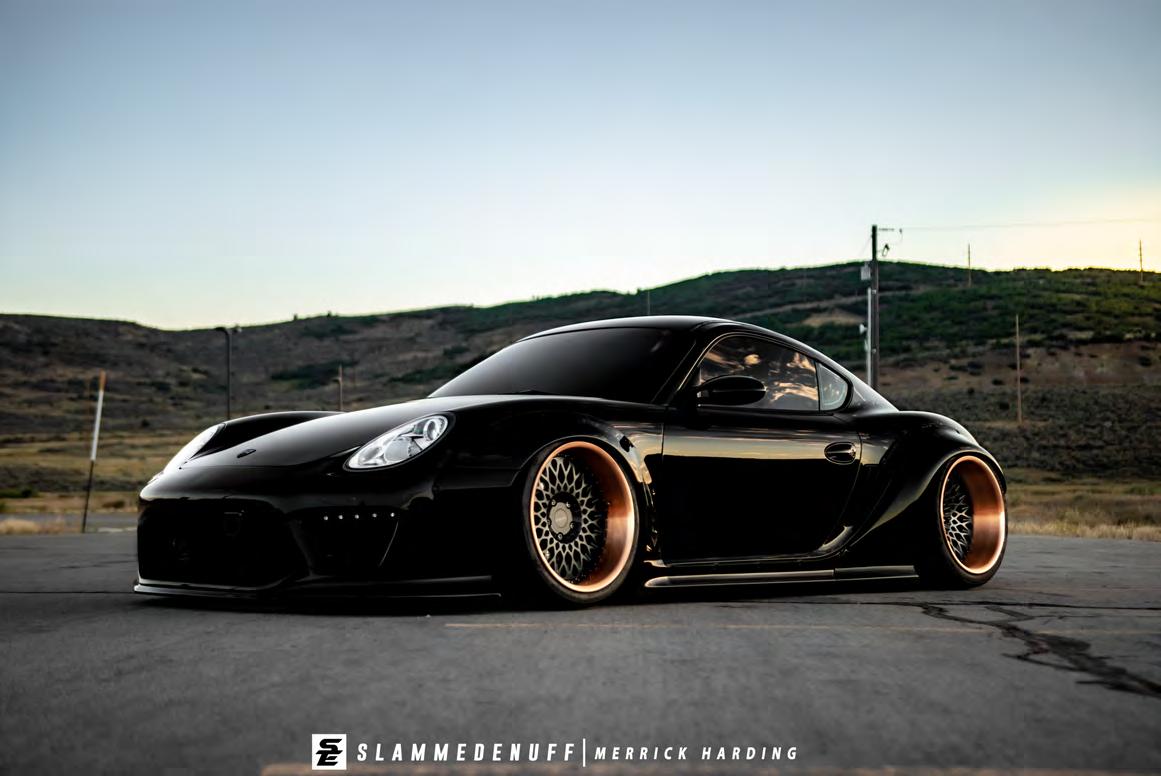 Monthly Magazines are available in Print from Amazon and Stanceautomag.com

HOT For This Month

Toyota GT86 A true genius not just with a car from far away lands, the photography shots are Outstanding

Groups to Join Every one loves to be in a Group

A Girls Passion Roses are not just a Flower, they can be a wrap to make your car stand out

Its More Than a Passion for Cars

My name is Tetsuya Okuhara, from Shizuoka in Japan. I am a Neurosurgeon .

I currently drive a Toyota 86GT. Back in 2012, there were no fascinating lightweight sports car. GT86, son of the AE86, was released in 2013. The NSX, Supra, Roadster, Impreza and Civic were not yet released therefore, the GT86 was a first in the era. AE86 was a legendary car in the past and in this instance I

assumed that the GT86 would be the next new star, I was not wrong.

I went ahead and decided to purchase the GT86.

The passion and love for automotives have come since my youthful days especially from cars such as the, Fair-lady Z32, and the decorated trucks (as you would call them in Japan "Deko-Tra"). After owning a few cars, I took the decision upon myself to purchase the GT86 and I have customized and modified the car step by step. My followers continuously increased and as did my love for the GT86, I love it more and more each day! At this current date, it's been 8 years since she became mine! I do not regret it one bit...

Majority of my modifications have been undertaken by a professional service however, I did undertake many of the electronic customization myself. Especially the DIY I undertook regarding the headlight from the Lexus RX, that is probably my best example. It is the only one in the world!!!! I have received numerous inquiries regarding the headlight. Check out my Instagram! @lassie.86

Work undertaken by the following:-

The Toyota GT86 is basically my first custom built car. Yea, I know, I owned a Toyota Cardina and Mazda Atenza but never modified them! I did previously own a GT86 in the past however, after installing a few

modifications, the car went to scrap after a road traffic collision in just three months! The very first car I owned was a Toyota Cardina. I think all project car owners always have plans ahead or changes they want to make however, I am planning to install a new honeycomb-carbon hood, roof and trunk made by Marsh Composites. In the middle of all those plans, I am also planning to install new wheels and change the colour of the interior.

Looking For a NewCar Club or Group?

We have found some very Friendly and active groups on Facebook, with a mix of all car styles and types.....

Modifying your car or keeping it standard we all like to be part of a club or group, with Facebook being so big and packed full of groups it's hard trying to find the right one, the one that suits you and your car. Facebook groups have become so popular over the last 10 years they are a great place to make new friends, get advice about your car, share experiences and events, they now organize car meets and shows, that are mainly well staffed and organized, so you can now show your car off and get to know the people you have been talking to Online, we have searched for some that are friendly and active, with plenty of events and competitions, our Online magazine as a vast list of some of these groups.

Automotive Temptation UK A group with a lot going on, for all car users, very active and friendly

West Coast JDM A group with a passion for everything Japanese, well maintained and friendly group, lots of active users

We have been running as a club for over 12 years now and have nearly 15k members just on our group alone as well as over 22k followers on our club page and nearly 9k on our Motorsport team page.

We welcome everyone in

Extreme, we have people just starting out with their first cars, some members don’t even drive, then we have members with over 1000 bhp in their cars, we really are a mixed family. We have our own photographers and members of staff throughout the country who help keep things running smoothly and help us grow. We have many different sponsors who offer deals which has pretty much all of the car scene covered.. We attend all shows at various different venues around the UK and also Europe.

We also run some of the biggest meets and cruises in the North West. We have hosted our own events which include track events, drag events and drifting.

I am 30 years old, from South Wales. I have owned my first Citroen C2 since 2006, still got it, learned to drive in it and never parted with it. I have a real passion for cars, I have since as far as I can remember. Be it playing with toy ones when I was young, or on the PlayStation and xbox when growing up and now the actual machines themselves. I have always been into rallying when growing up, me and my dad going to night road rallies and the ‘Network Q’ now known as Wales Rally GB almost every year without fail. I also love attending car shows in the show season. I attend all the ‘Castle Combe Action Days’ as well as a few others. For many years I attended the shows with a club or applied within the ‘show and shine’ categories or with my good friend Jason and his detailing brands company; Jayswax.

The C2 track car idea came about when in 2018, my old car, my corsa VXR missed a deadline for Spring Action Day and I still attended and watched a lot of people having a blast round the track and I thought I’m actually done turning up at a show and just polishing my car and leaving it for others to look at and I want a go of that. October 2018 I bought the car, completely standard and set about over the winter trying to create my vision under a budget ready for spring action day 2019. I set about completely stripping it out with the assistance of my dad, leaving nothing unnecessary in there, sound proofing, headliner, seats, airbags, all trim, half the dashboard, door cards, speakers, radio, aerial and all wiring that was no longer needed etc. It was all binned. I managed to source a roll cage from a good friend at Pitstop Garage who’s rally car had become uneconomical to repair and he had replaced it and was breaking it. He was going to let the cage go with it to the scrapyard and instead he said I could have it. We removed it and it is now plated and welded securely into the car by Ryan at Pitstop.