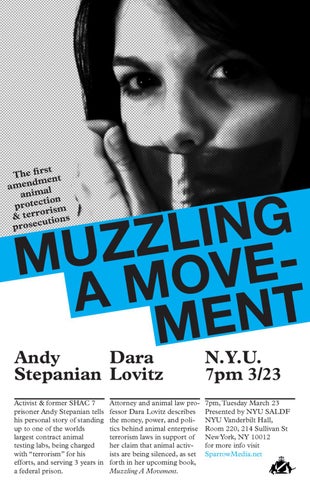 Attorney and animal law professor Dara Lovitz describes the money, power, and politics behind animal enterprise terrorism laws in support of her claim that animal activists are being silenced, as set forth in her upcoming book, Muzzling A Movement. 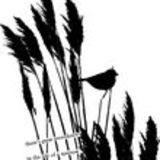