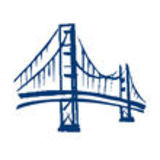 from September/October 2020
by SPAN magazine 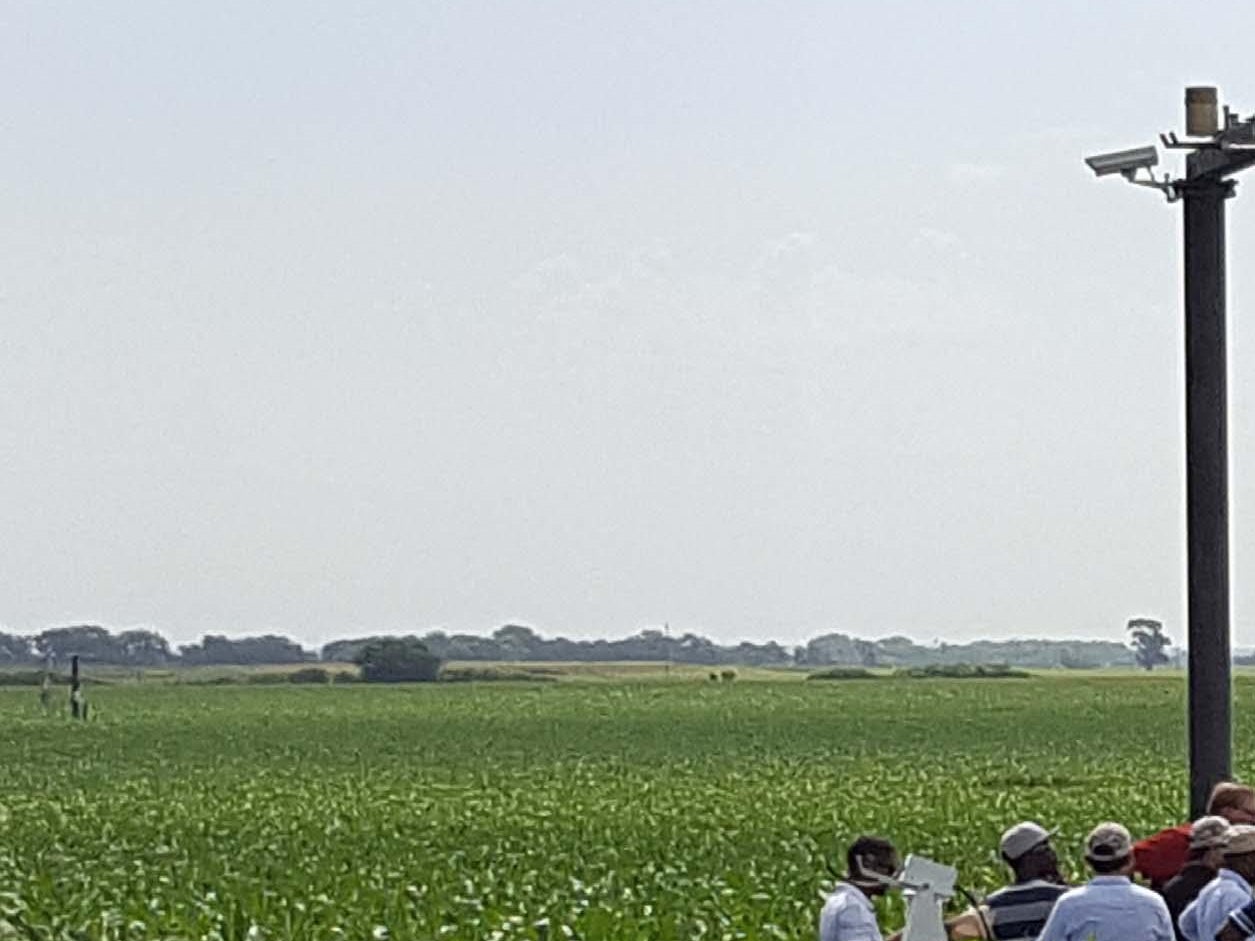 A partnership between the Society for Indoor Environment and the U.S. Embassy in India gives hope for lesser pollution and cleaner air.

Air pollution in India is a severe and persistent problem that affects the health of millions. But an innovative new partnership shows signs of addressing this massive issue through raising awareness of air quality at the local level.

Dr. Arun Sharma is the president of the New Delhi-based nongovernmental organization Society for Indoor Environment as well as a medical doctor and professor specializing in public health. Beginning August 2019, his organization partnered with the U.S. Embassy in New Delhi, with financial support from New Delhi-based strategic communications initiative Climate Trends, to position low-cost air monitors and weather stations around India. The goal? To gather valuable data about air quality from small and medium-sized communities in north India, raise awareness about vital public health issues, and build capacity for positive change.

The partnership began after Dr. Sharma was invited by the United States Agency for International Development (USAID) India to speak about air pollution and health as part of a U.S. Embassy program. A visit to Dr. Sharma’s lab by the embassy officials and USAID staff followed, and the idea of working together to monitor air quality in India was born.

“Awareness of the effects of air pollution on human health is not very sound in small towns and rural areas of India, and the U.S. Embassy’s Economic, Environment, Science and Technology Affairs team proposed working together,” says Dr. Sharma. “Monitoring air quality could be linked with a program to raise public awareness, and the embassy offered to lend us low-cost air monitors and weather stations to make it happen.”

Dr. Sharma’s plan included installing the air monitoring devices in educational institutions in smaller cities—places where knowledge about air quality issues was not widespread, he says, or students and teachers did not already have opportunities to learn about the topic. The equipment was first installed in Lachoo Memorial College of Science & Technology in Jodhpur, Rajasthan, where Dr. Sharma and his team from the Society for Indoor Environment also conducted a workshop.

“Three hundred students and teachers attended, and it was very successful in the sense that it created a lot of awareness,” says Dr. Sharma. “The students, who were mostly aged 16 through 20, were very inquisitive, curious and interested. Faculty and students from the Department of Zoology and Environmental Science took up the project of monitoring the weather data that the sensors were gathering and sending them to us for analysis every month.”

Outreach to other institutions followed, with Dr. Sharma’s team installing equipment and working with students at colleges in Uttar Pradesh, Haryana, West Bengal, Punjab, Chandigarh and beyond. “So far, we have been able to install these devices in nine locations,” says Dr. Sharma. “We have seven more installations lined up, but because of the COVID-19 [restrictions], we haven’t been able to move forward yet.”

Before the coronavirus pandemic paused the project, Dr. Sharma was delighted by how the program was evolving, including one related initiative in which students performed door-todoor surveys to interview community members about chronic diseases linked to air pollution. Dr. Sharma and his team then planned to analyze the results of these surveys in the context of the data collected by the local sensors and weather stations, gaining further insights into the relationship between air quality and human health.

Beyond collecting information and gaining knowledge, Dr. Sharma wants these efforts to put the battle against air pollution into the hands of India’s citizens. “What I am looking at is micro-level impact,” he says. “In a hugely populous country, it’s not possible for the government to invest all the money needed to make the air clean. It requires participation from the general population.”

“Only when people become aware of a problem are they empowered to do something about it,” he continues. “The students we work with are change agents, who will take the messages home and change daily practices that contribute to air pollution.”

India’s air pollution comes from a variety of community-level sources. Many rural areas lack the infrastructure to provide reliable electricity, so residents end up burning diesel fuel in generators, creating pollution. Similarly, stoves that use wood and other biomass are very common, contributing further to dangerously polluted air. “The government is trying to promote the use of liquefied petroleum gas in cylinders for domestic cooking since it’s purer and less polluting than burning wood or coal,” says Dr. Sharma. “If students learn which activities are polluting, they can translate that knowledge into meaningful action by changing their families’or their businesses’ activities in positive ways.”

When India went under lockdown due to COVID-19 in March 2020, colleges and universities were shuttered, which unfortunately halted the flow of data from partnering institutions to Dr. Sharma and his colleagues at the Society for Indoor Environment. “Our plan was to collect a full year of data, to compare it against different land uses, geographies and weather backgrounds,” he says. “Gracefully, the U.S. Embassy has allowed us a one-year extension, so we can continue to gather data and complete this exciting work.”

Michael Gallant is the founder and chief executive officer of Gallant Music. He lives in New York City.
This story is from:
September/October 2020
by SPAN magazine