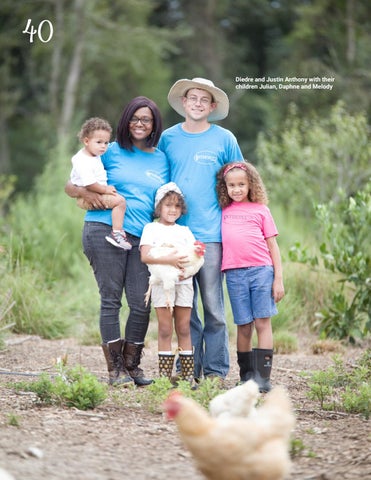 Diedre and Justin Anthony with their children Julian, Daphne and Melody

What's a more natural fit than kids with animals? In this issue of Southern Soil, we focus on family farms and kids & agriculture. Learn about the non-profit organization The Bee Cause Project which is putting bee hives in schools to enhance learning opportunities and promote honeybee welfare. Meet the family of Hunter Cattle Company, three generations that work together to produce to quality grass-fed and pasture-raised meats. Learn about Anthony's Roots, a small farm in Statesboro where producing healthy foods for family and community is what it's all about. Visit Hunter Cattle with Rebekah Faulk Lingenfelser in her feature Some Kinda Good in the Neighborhood. Get the farmer's perspective on raising farm kids from Brandon Chonko of Grass Roots Farms. Enjoy a cuteness overload of kids and farm life through the photography of Tara Ruby throughout this issue and as an accompaniment to The Farmer's Creed. Learn about grazing diets from the experts through A Greener World. 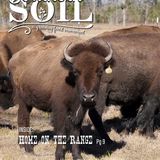 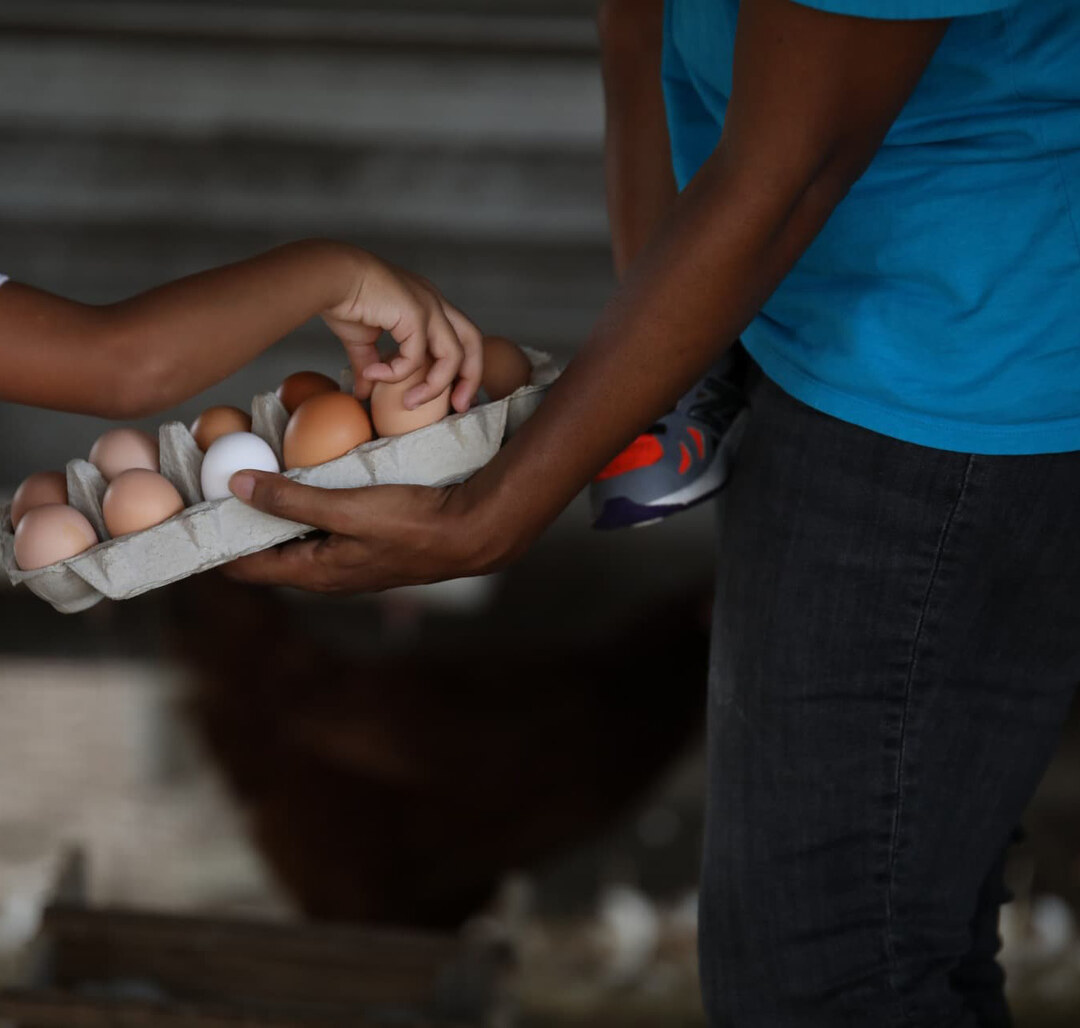 At a time when it seems like kids are becoming completely separated from the natural world, take heart in knowing that there will be some in the next generation who are being prepared to be our future farmers, beekeepers, ranchers and growers. I have been encouraged through the process of putting this issue together and I hope you will be equally encouraged reading it! 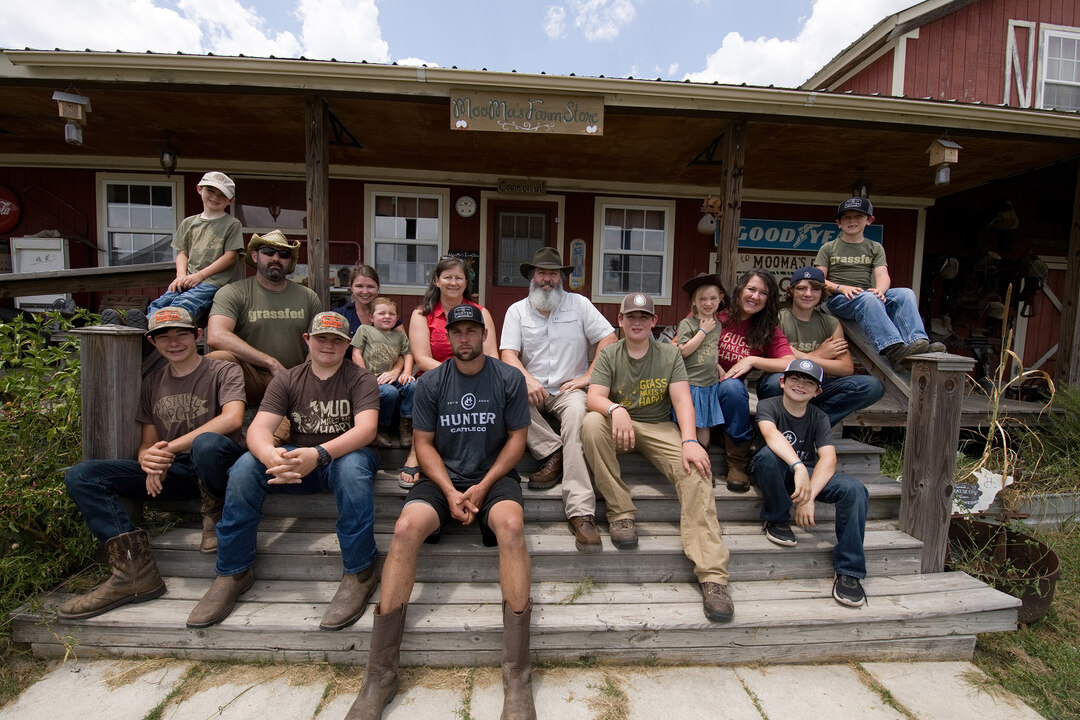 There are lots of great reasons to visit Hunter Cattle just outside of Brooklet, Georgia. There’s MooMa’s Farm Store which is not only stocked with lots of great Hunter Cattle products including selections of grass-fed beef and pasture-raised pork and their new line of Meadow skin care products, but you’ll also find lots of other great locally produced foods as well. 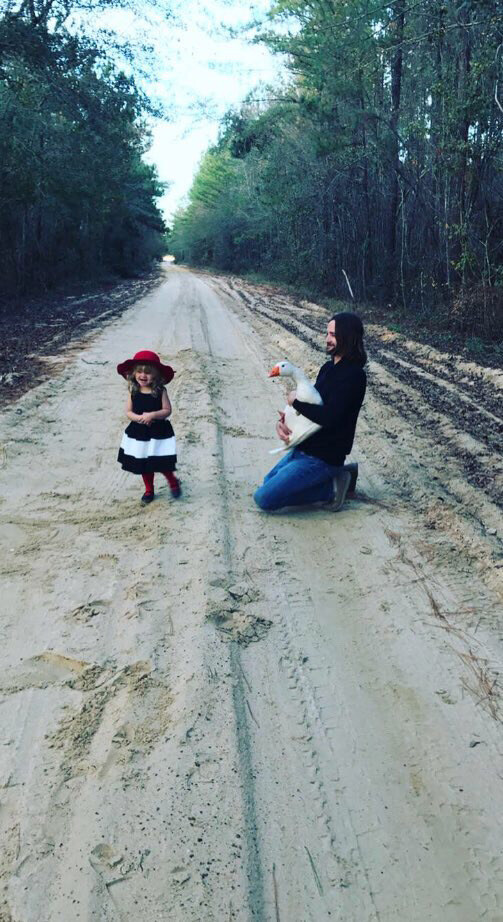 One of the true joys of having a farm is being able to involve your kids. They love it. Pretty much everything about farm life comes easy to a child. The dirt. The manure. They love it all. The dirtier the better. When we began our farm, I definitely had a goal of raising some farm kids.

Green Diets: What is a sustainable feeding strategy for cattle?

Like any aspect of sustainable management or production, a sustainable feeding strategy for ruminants such as cattle comprises a number of core principles. First, a sustainable diet must meet the animals’ nutritional requirements at all stages of their development. It should ensure optimum animal health and high-quality production, rather than solely maximizing production or growth rate.

The Bee Cause Project: promoting bees in school

You can’t have a conversation about bees with longtime beekeeper and founder of Savannah Bee Company, Ted Dennard, without getting caught up in his enthusiasm for the subject matter. Though Ted is clearly passionate about bees, he admits it wasn’t love at first sight (or sting)! 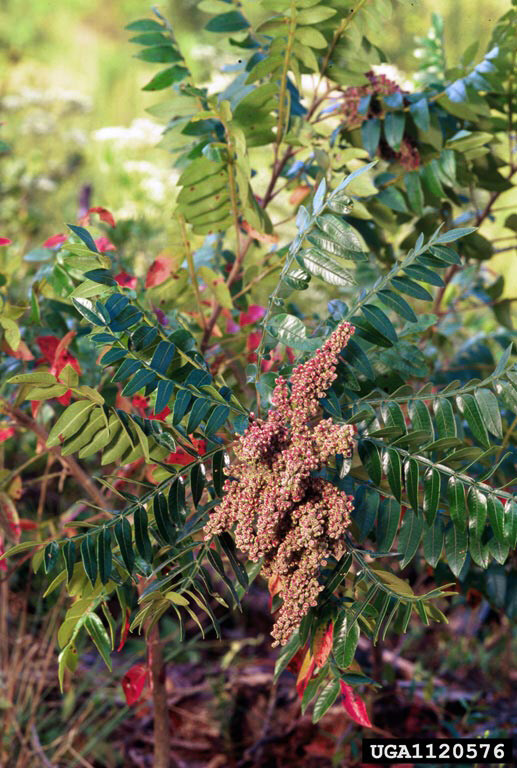 Rhus copallinum or winged sumac is a deciduous upright shrub that can be a colorful addition to your landscape. Other common names include shining sumac, flameleaf sumac, dwarf sumac, wing-rib sumac, black sumac, and upland sumac. Winged Sumac gets its name from the winged stalk between leaflets. Unlike poison sumac (Toxicodendron vernix), for which it is often mistaken, it is not a skin irritant. 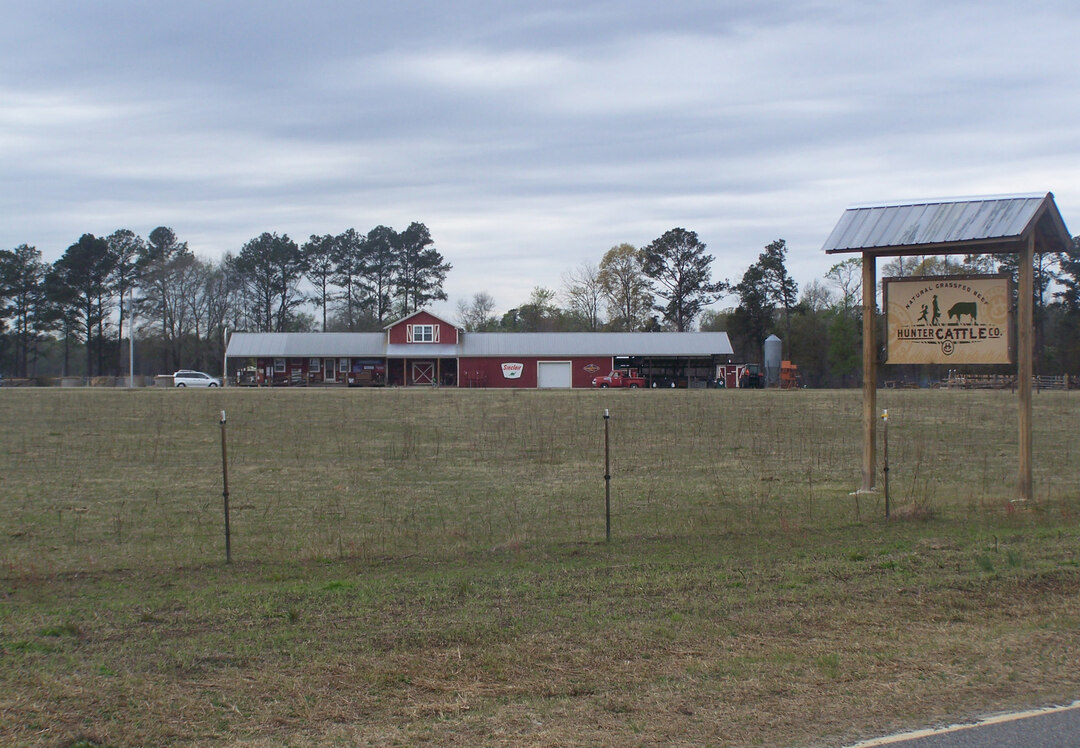 Some Kinda Good in the Neighborhood: My Visit to the Farm

In my everyday life, I’m connected–connected to my friends on social media, my emails and text messages. Like a large percentage of the human population, I too have a smartphone that I couldn’t do without. On my first visit to Hunter Cattle Company circa 2013 however, I experienced a different kind of connection, one I don’t experience often enough–to land and food–in Brooklet, Georgia. 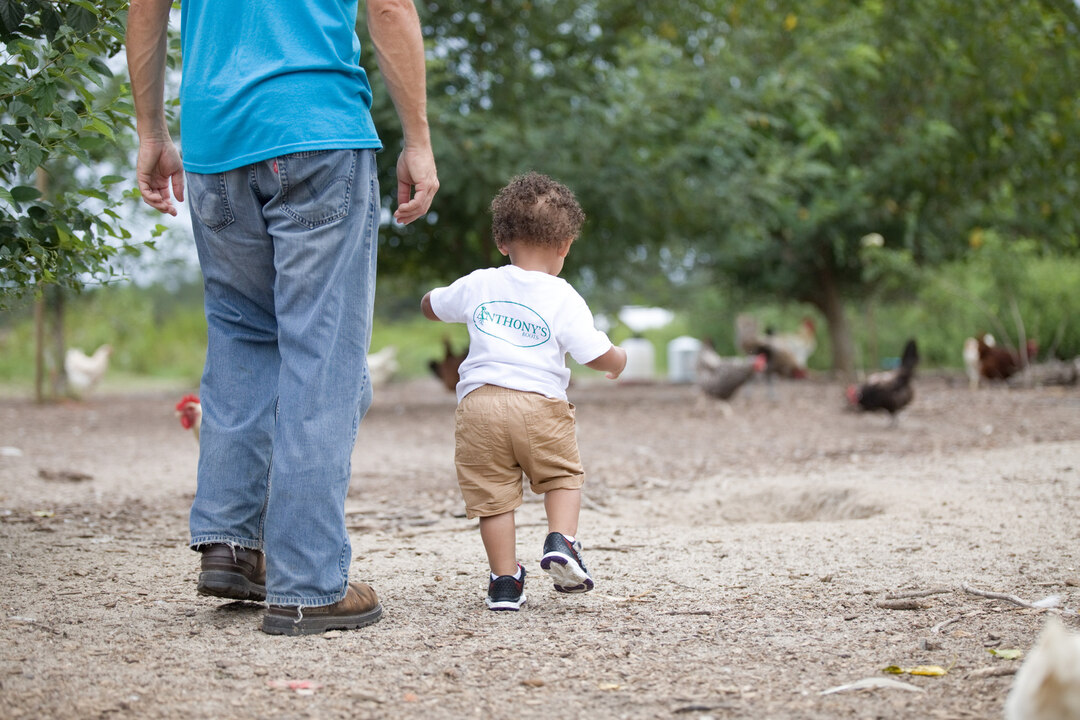 Statesboro native Justin Anthony of Anthony’s Roots made farming his full-time business about three years ago. Justin currently grows annual vegetables seasonally, keeps chickens for egg production, is in the early stages of growing trees for fruit (including bananas) and cultivates and sells live plants as well. 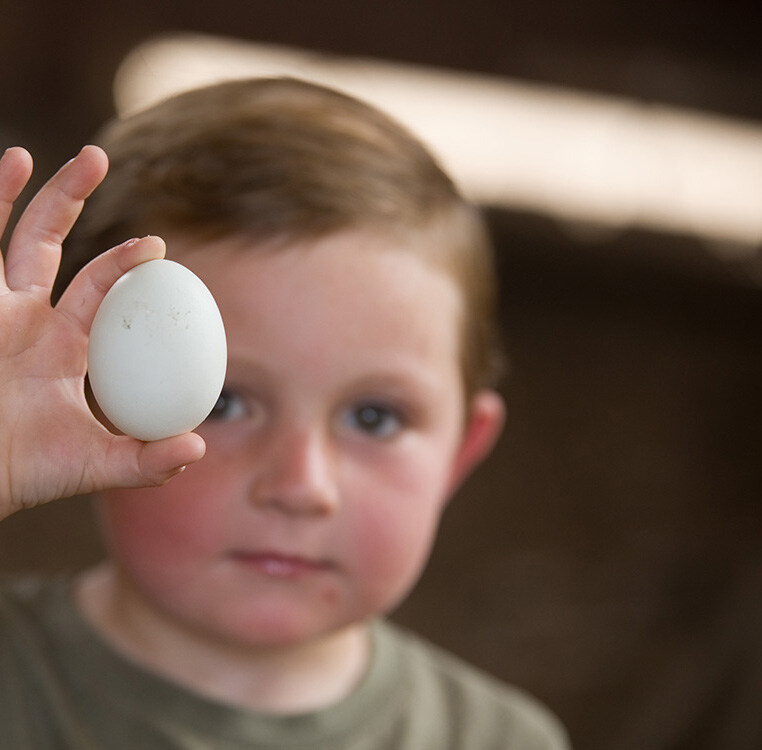 The Farmer's Creed: attributed to Frank Mann circa 1915

I believe farming provides education for life and that no other occupation teaches so much about birth, growth and maturity in such a variety of ways. I believe many of the best things in life are indeed free: the splendor of a sunrise, the rapture of wide open spaces, and the exhilarating sight of your land greening each spring.