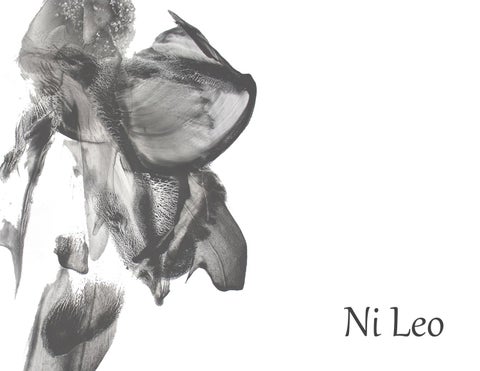 This is the demise of a beautiful land...

“Kenya was a country that was home to a population of 5 million people, a hundred of those tribes scattered throughout the endless wilderness. It was a place teeming with big game, too big, too pure, and too beautiful to be destroyed. Today Kenya’s population is over thirty million, draining and diminishing the countries resources to an amazing rate, surrounding, isolating, and relentlessly pressuring the last pockets of wildlife in a denatured Africa. Cannibalism is swallowed up by commercialism, arrows become AK-47’s, colonialism is replaced by the power and the corruption of the international aid industry. This is the end of the game over and over.” – Peter Beard

There is something special about Kenya, something... familiar. Itâ&#x20AC;&#x2122;s as though you have been here before.

As a seed, I was planted in this magical environment. Nurtured by nature and its incredible culture this seedling grew roots and became a tree. We tend to forget the real values life has instilled in us and I believe that in a world that has little to no empathy we need to protect our biodiversity before, in the blink of an eye, it vanishes.

We tend to forget the similarities that human beings have with animals. The entire ecology of the elephants is more similar to human beings than any other animal; overpopulation, a strong familial structure, and the distress of heart disease and infertility. We are like elephants, doomed to compete for the last shreds of resources in our habitat.

The civilized people have lost the aptitude of stillness, and must take lessons in silence from the will before they are accepted by itâ&#x20AC;?â&#x20AC;&#x201C; Karen Blixen

The meaning of life has always been a biologically imposing curiosity for humanity. We must assume the role of God placing ourselves be above our environment in an effort to satisfy our ego. We are still apes, it just so happens that we managed to use a small percentage more of our brains than our prehistoric ancestors.

With the eradication of entire species, climate

change and the overall destruction we leave in our wake, you would think that we would have

taken a hint from history. We are natureâ&#x20AC;&#x2122;s virus and because we have not learned how to work in

harmony with nature we will imagine a million reasons why we are not at fault.

The world is simply blinded by an Africa of disease and corruption, instead of an Africa full of lyrical and healing aspects. The incredible beauty and compassion that lies within the people has been forgotten, with the constant reminder of the battle between the wild and the tame. Something that has never been seen before, or valued and preserved cannot be protected, threatening the wildlife of animals and culture of the people in Kenya.

The real wonders of todayâ&#x20AC;&#x2122;s world are not found in Venice and Florence, well maybe they are, but these are man made and can be rebuilt. Mountains, valleys, savannas, forests and the elephants that roam them are Earthâ&#x20AC;&#x2122;s true natural wonders and once the go...they are gone forever. Humanity must not destroy what is not ours?

â&#x20AC;&#x153;Anything beautiful, anything unique, anything unpredictable, is limitlessâ&#x20AC;? -Sofia Molinaro 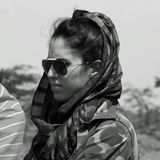