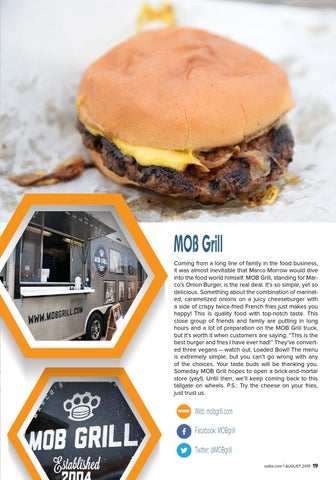 MOB Grill Coming from a long line of family in the food business, it was almost inevitable that Marco Morrow would dive into the food world himself. MOB Grill, standing for Marco’s Onion Burger, is the real deal. It’s so simple, yet so delicious. Something about the combination of marinated, caramelized onions on a juicy cheeseburger with a side of crispy twice-fried French fries just makes you happy! This is quality food with top-notch taste. This close group of friends and family are putting in long hours and a lot of preparation on the MOB Grill truck, but it’s worth it when customers are saying, “This is the best burger and fries I have ever had!” They’ve converted three vegans – watch out, Loaded Bowl! The menu is extremely simple, but you can’t go wrong with any of the choices. Your taste buds will be thanking you. Someday MOB Grill hopes to open a brick-and-mortar store (yay!). Until then, we’ll keep coming back to this tailgate on wheels. P.S.: Try the cheese on your fries, just trust us. WWW 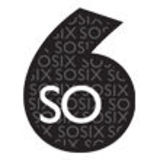