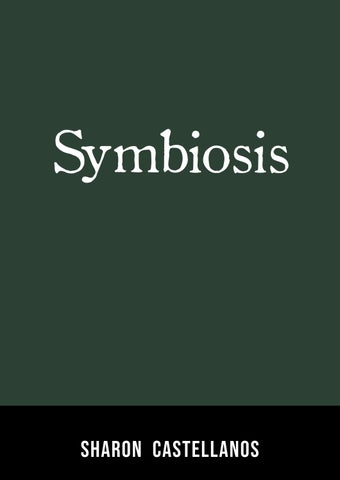 Collaborative project produced as part of SMArt programme organized by the Foundation for the Sustainable Development of Mountain Regions (Switzerland), which aims to increase the perception of both decision-makers and the population as a whole of the challenges facing mountain regions through photography. Three-quarters of farms in the Canton of Valais (Switzerland) is used for agriculture, a secondary activity. Despite its weak economic weight, agriculture and its related traditions strongly represent the identity of the inhabitants. Several traditions were recently proposed to be part of the intangible cultural heritage of Switzerland (UNESCO) such as: The picking and the culture of wild and medicinal plants, which was part of daily life for most of the families in Valais until the middle of the 20th century. Based on the previous premise, the series proposes to rediscover, explore and claim this ancestral practice in that specific region; at the same time, show the balance between the idea of progress-modernity and back to the land. It’s opportune to say that the project is the result of a first approach through documentary photography and it has been possible thanks to the support of Sarah Huber and the participation of the Herbalists (in order of appearance): Karin Seiler, Lukas Sarbach, Anita Heynen, Erika Vercellini, Isabelle Main, Guillaume Mayor.

is structured with two parts: A serie of general views of their work dynamics such as the picking of the medicinal plants, the process itself, the “symbiosis”, direct contact of benefit between the human being and the herbs, their habitats, atmospheres. And the presentation of a Herbarium, a sort of old collection of plants that included a basic technical file with the medicinal properties located next to neutral portraits of the Herbalists (Click on ). For this part, Herbalists collected, dried, intervened and prepared the composition of their most meaningful herbs, as an exercise to represent profile features and/or an extension of life patterns such as the essential, the neutral, the equilibrium, the sacred geometry. To keep these modes of work in harmony with nature, weather conditions and between people themselves, according to their words: “It’s a logical and necessary habit even more when working with products whose recipients consume them with the purpose to treat ills, diseases... We should preserve the practice as principle of reciprocity and social-environmental responsibility”.

The big nettle is used to flush the kidneys and as a spring cure for blood purification and detoxification. It helps with rheumatic diseases (arthritis, osteoarthritis, gout) and is also a tasty wild vegetable.

Angelica archangelica It supports digestion and has a diuretic, expectorant, pain-relieving and relaxing effect. It relieves rheumatic pain and helps with insomnia, stress and anxiety.

Peucedanum ostruthium It helps with respiratory diseases such as asthma, bronchitis or vocal cord inflammation.

Artemisia vulgaris The ladyâ&amp;#x20AC;&amp;#x2122;s mantle has proven itself especially in gynecology. It has a blood-purifying effect and helps with acyclic bleeding, diarrhea, insomnia, rheumatism, obesity and hardening of the arteries.

Galium odoratum It helps with restlessness and stomach problems. The woodruff stimulates the hydrogen exchange and supports the excretion of excess fluid.

Collaborative project produced as part of SMArt programme organized by the Foundation for the Sustainable Development of Mountain Regions (Switzerland), which aims to increase the perception of both decision-makers and the population as a whole of the challenges facing mountain regions through photography. 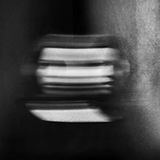