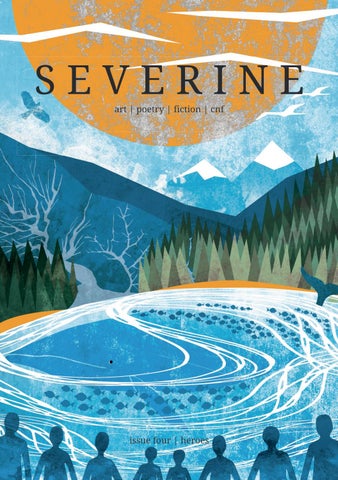 ˈhɪərəʊ/ / persons admired for their courage, outstanding achievements, or noble qualities. the chief character in a book, play, or film, who is typically identified with good qualities, and with whom the reader is expected to sympathise. (in mythology and folklore) a person of superhuman qualities and often semi-divine origin, in particular one whose exploits were the subject of ancient Greek myths / Sometimes our heroes are more earthly than that. This issue celebrates heroes in all their forms; grandparents, celebrities, cult figures, unknowns. 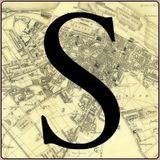