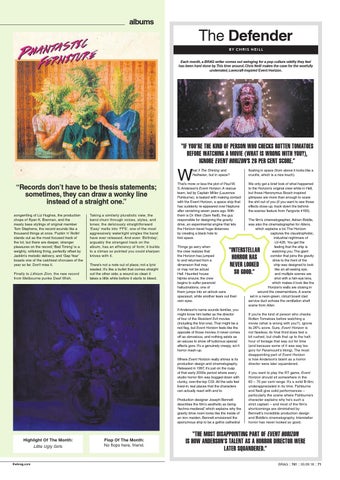 The Defender BY CHRIS NEILL Each month, a BRAG writer comes out swinging for a pop culture oddity they feel has been hard done by. This time around, Chris Neill makes the case for the woefully underrated, Lovecraft-inspired Event Horizon.

“IF YOU’RE THE KIND OF PERSON WHO CHECKS ROTTEN TOMATOES BEFORE WATCHING A MOVIE (WHAT IS WRONG WITH YOU?), IGNORE EVENT HORIZON’S 26 PER CENT SCORE.”

hat if The Shining and Hellraiser, but in space?

“Records don’t have to be thesis statements; sometimes, they can draw a wonky line instead of a straight one.” songwriting of Liz Hughes, the production chops of Ryan K. Brennan, and the meaty bass stylings of original member Tom Stephens, the record sounds like a thousand things at once. ‘Fuckin ‘n’ Rollin’ stands out as the most focused track of the lot, but there are deeper, stranger pleasures on the record; ‘Bad Timing’ is a weighty, rollicking thing, perfectly offset by Jacklin’s melodic delivery, and ‘Gap Year’ boasts one of the catchiest choruses of the year so far. Don’t miss it. Finally to Lithium Zion, the new record from Melbourne punks Deaf Wish.

Taking a similarly pluralistic view, the band churn through voices, styles, and tones; the deliciously straightforward ‘Easy’ melts into ‘FFS’, one of the most aggressively watertight singles the band have ever released. And even ‘Birthday’, arguably the strangest track on the album, has an efficiency of form; it builds to a climax so pointed you could sharpen knives with it. There’s not a note out of place; not a lyric wasted. It’s like a bullet that comes straight out the other side; a wound so clean it takes a little while before it starts to bleed.

That’s more or less the plot of Paul W. S. Anderson’s Event Horizon. A rescue team, led by Captain Miller (Laurence Fishburne), is tasked with making contact with the Event Horizon, a space ship that has suddenly re-appeared over Neptune after vanishing seven years ago. With them is Dr. Weir (Sam Neill), the guy responsible for designing the gravity drive, an experimental engine that lets the Horizon travel huge distances by creating a black hole to fold space. Things go awry when the crew realizes that the Horizon has jumped to and returned from a dimension that may or may not be actual Hell. Haunted house hijinks ensure; the crew begins to suffer paranoid hallucinations, one of them jumps into an airlock sans spacesuit, while another tears out their own eyes.

Where Event Horizon really shines is its production design and cinematography. Released in 1997, it’s just on the cusp of that early 2000s period where every studio horror film was bogged down with clunky, over-the-top CGI. All the sets feel lived-in; real places that the characters can actually react with and to. Production designer Joseph Bennett describes the film’s aesthetic as being “techno-medieval”, which explains why the gravity drive room looks like the inside of an iron maiden. Bennett envisioned the eponymous ship to be a gothic cathedral

Flop Of The Month: No flops here, friend.

We only get a brief look of what happened to the Horizon’s original crew while in Hell, but those Hieronymus Bosch inspired glimpses are more than enough to scare the shit out of you (if you want to see those effects close-up, track down the behindthe-scenes feature from Fangoria #165). The film’s cinematographer, Adrian Biddle, was also the cinematographer for Aliens, which explains a lot. The Horizon captures the claustrophobic, industrial nightmare of LV-426. You get the feeling that the ship is watching you. The giant corridor that joins the gravity drive to the front of the ship was designed to look like an all-seeing eye, and multiple scenes are shot with a fish-eye lens, which makes it look like the Horizon’s walls are closing in around the crewmembers. A scene set in a neon-green, circuit board clad service duct echoes the ventilation shaft scene from Alien.

If Anderson’s name sounds familiar, you might know him better as the director of four of the Resident Evil movies (including the first one). That might be a red flag, but Event Horizon feels like the opposite of those movies. It never comes off as obnoxious, and nothing exists as an excuse to show off ludicrous special effects gore. It’s a genuinely creepy, sci-fi horror mash-up.

Highlight Of The Month:

floating in space (from above it looks like a crucifix, which is a nice touch).

If you’re the kind of person who checks Rotten Tomatoes before watching a movie (what is wrong with you?), ignore its 26% score. Sure, Event Horizon is not flawless; its final third does feel a bit rushed, but chalk that up to the halfhour of footage that was cut for time (and because some of it was way too gory for Paramount’s liking). The most disappointing part of Event Horizon is how Anderson’s talent as a horror director were later squandered. If you want to play the RT game, Event Horizon should sit somewhere in the 60 – 70 per cent range. It’s a solid B-film; underappreciated in its time. Fishburne and Neill give solid performances – particularly the scene where Fishburne’s character explains why he’s such a strict captain – and most of the film’s shortcomings are diminished by Bennett’s incredible production design and Biddle’s cinematography. Interstellar horror has never looked so good. 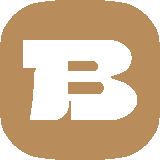 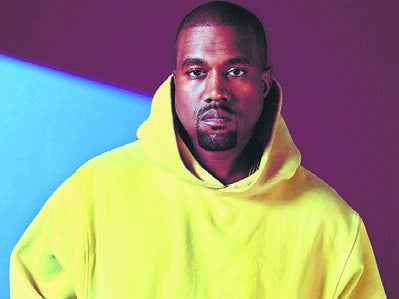 What you’ll find inside… Anna Calvi: “The singers I really love are those who give more of themselves in their music than maybe is healthy.” 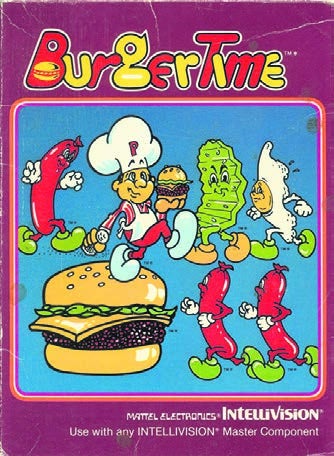 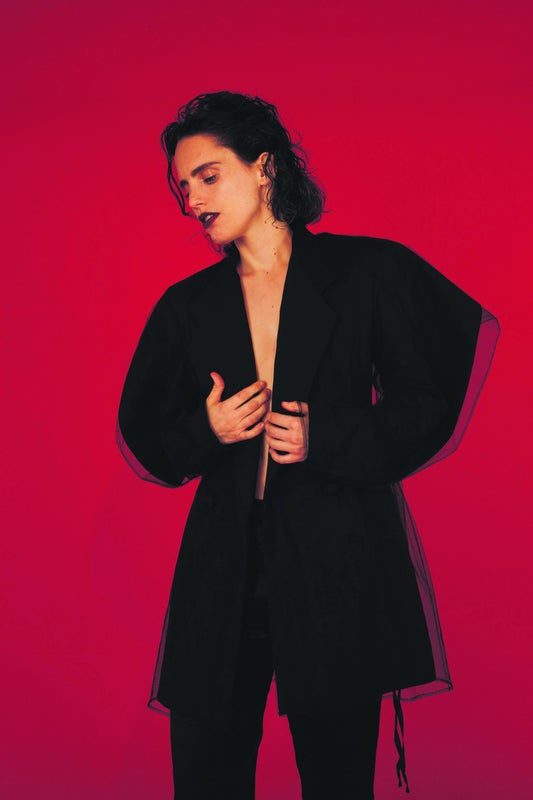 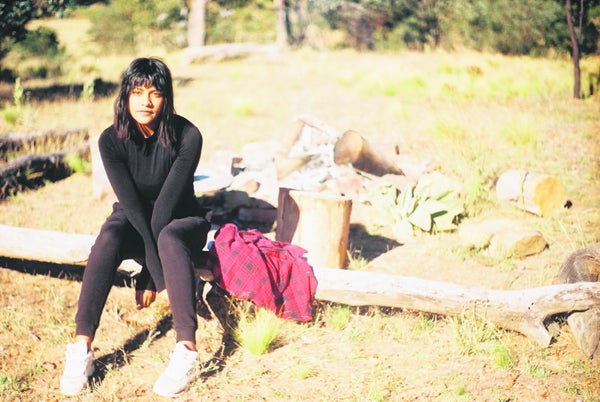 The Simple Joy Of Alt-country

Bekki Green investigates the allure of alt-country, one of the most enterprising and exciting musical trends of the moment 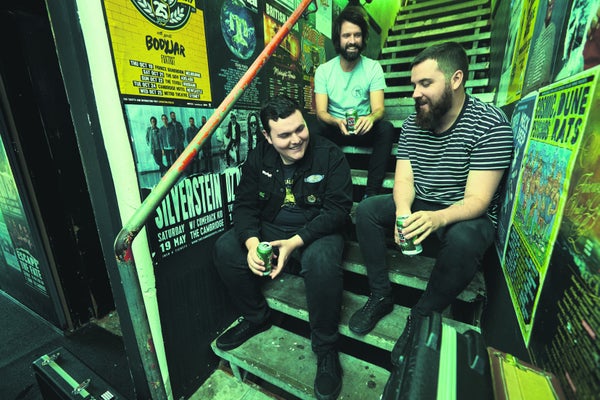 Joseph Earp chats to Spencer Scott of the band Paper Thin about success, struggles, and the magic of the VB Hard Yards competition 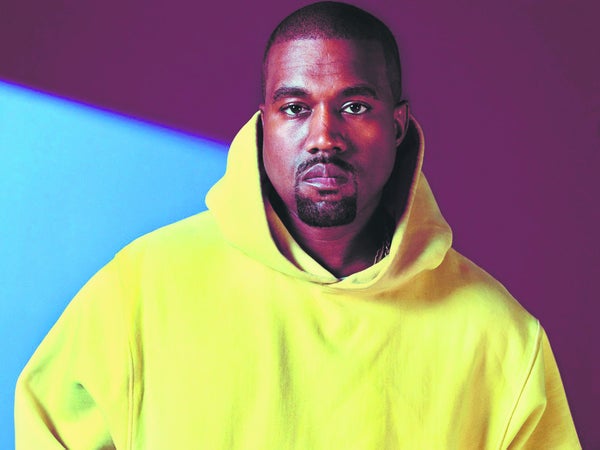 Four Musicians Whose Careers Were Enriched By Ye 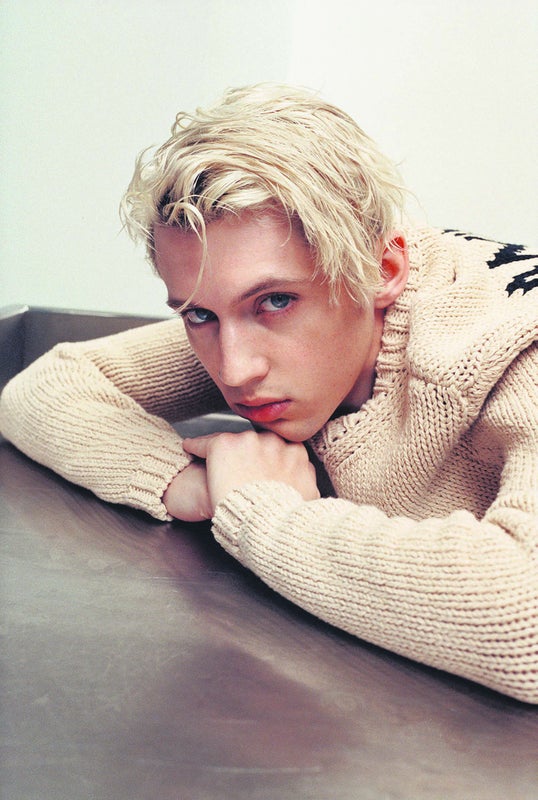 Bianca Davino chews the fat with Troye Sivan, a young performer on the cusp of an exciting new period in their career 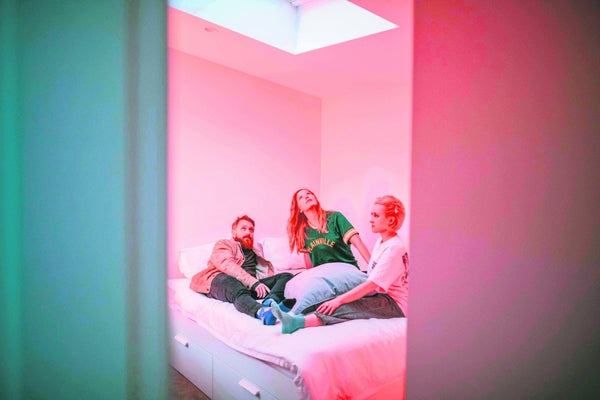 Belinda Quinn talks to Julia Jacklin and Liz Hughes of Phantastic Ferniture about their new record, Makeout Records, and the pros of activewear 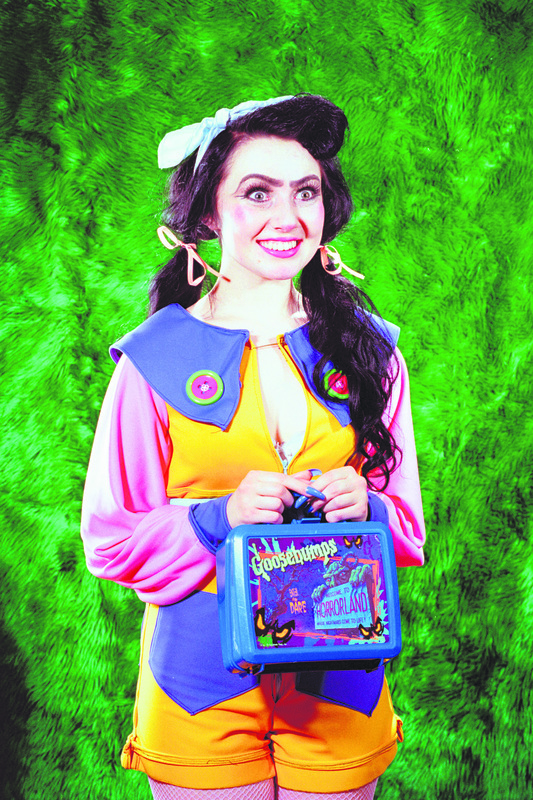 Maddy Ellwanger And The Mystical, Far-Out Search For The Self 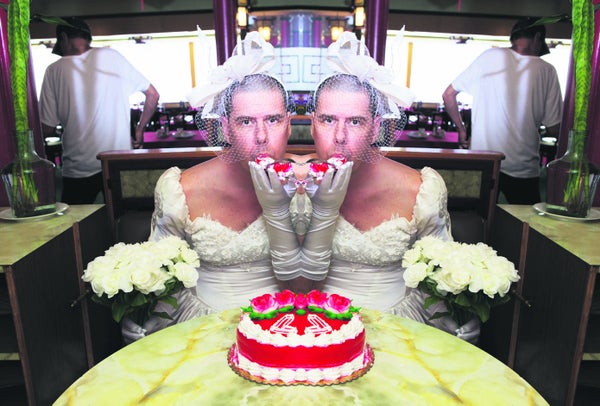 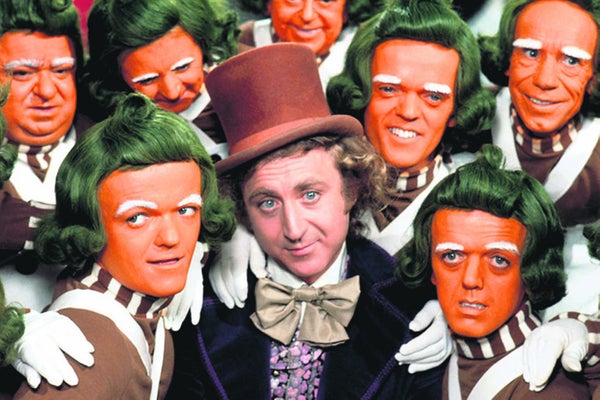 THE MOST ICONIC SOUNDTRACKS IN CINEMATIC HISTORY

Peter Allen is a Melbourne-based writer. He wrote Hideous Restraint six years ago. Since then, he has been re-writing sections of the story obsessively. “I couldn’t let it go,” he explains. “It’s been strangely cathartic in a lot of ways.” 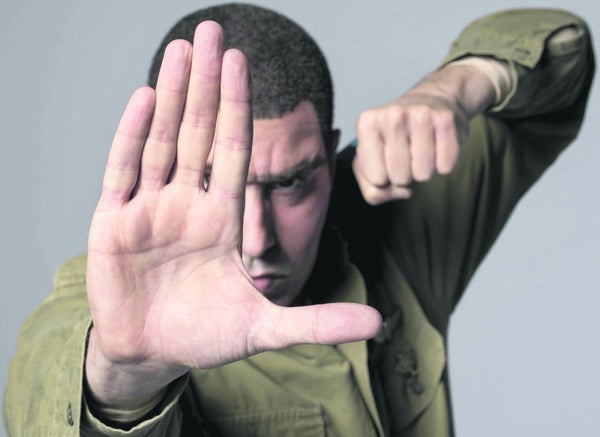 Who Is America? And The Changing Shape Of Satire