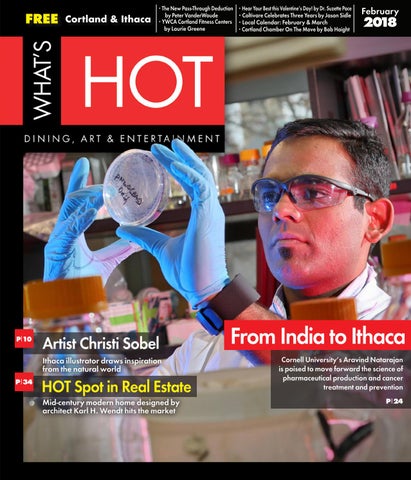 award-winning Edgar Meyer will be featured with the Cayuga Chamber Orchestra on March 10, 2018 at 7:30 p.m. in Ford Hall at Ithaca College. The New Yorker proclaimed him as “…the most impressive virtuoso in the relatively un-chronicled history of his instrument.” Meyer received both a MacArthur Award and the Avery Fisher Prize, has performed with every major orchestra in the United State, and has collaborated with some of the world’s top artists such as Yo-Yo Ma, Bela Fleck, Chris Thile, Mark O’Connor, Emanuel Ax, and Joshua Bell.

Performing Concerto No. 2 by Bottesini, Meyer will also perform his own Concerto No. 1, an incredibly popular and engaging work filled with influences from jazz, blues, and folk music, mixed in with the more classical. CCO Music Director, Cornelia Laemmli Orth, is looking forward to collaborating with such an incredible artist, though this isn’t the first time the two will share the stage. As fellow Tennessee residents, the two have had previous occasions to work together.

“I’ve long loved how the CCO can present a symphony by Beethoven or Mozart and make it seem new and exciting, and then turn around and share a work that’s younger than our youngest musician on stage with equal enthusiasm and confidence,” said newly appointed Managing Director, Susan Spafford, who has also been a member of the violin section for mawe it to our audience and ourselves to keep exploring different repertoire and new collaborations.”

The March 10 program will be rounded out with Stravinsky’s “Dumbarton Oaks” and Bartok’s Romanian Folk Dances. This intriguing mix of music and styles is a perfect example of how the Cayuga Chamber Orchestra enjoys mixing respected and loved masterworks from centuries ago, with lesser-known, more contemporary works that both deserve, and need, to be heard more often.

The Cayuga Chamber Orchestra has been serving the Ithaca region for 42 years with an Orchestral Series, Chamber Music Series, an award-winning school program, a Family concert series in partnership with Tompkins County Public Library, and beginning last fall, a brand new Youth Orchestra. Learn more about “Ithaca’s Orchestra” at CCOithaca.org.

The latest in dining, art and entertainment in Central New York. 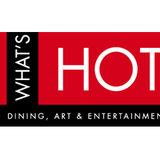