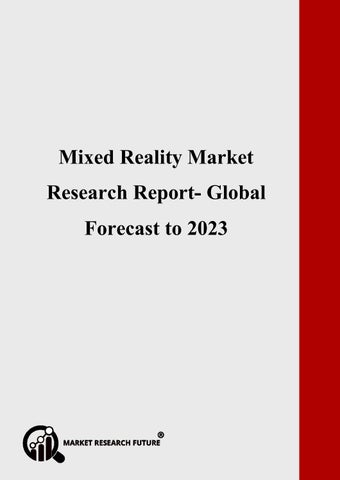 Market Overview: Virtual reality and augmented reality when come together it becomes challenging to differentiate them from the reality. It is known as mixed reality and gives a thrill which is gaining much momentum in the gaming and entertainment industries. The global mixed reality market can expect a stellar 27% CAGR during the forecast period (2016-2022) and scale a massive valuation of USD 212 million during that time. Market Research Future (MRFR) in their report has included various other sectors such as sports, healthcare, education, navigation, and travel that can incorporate mixed reality to gain maximum benefits in respective fields. The aerospace sector can also contribute to the burgeoning process of the mixed reality market. With the rise in market participant number and increasing investment in the area of Internet of Things (IoT), this sector can witness unprecedented growth.

Regional Analysis: Geographically, the mixed reality market’s impact can be analyzed by going through the results of namely four regions North America, Europe, Asia Pacific (APAC), and Middle East & Africa (MEA). North America is leading the global market by accruing the maximum revenue, and its stance is going to be the same during the forecast period. Superior infrastructure, substantial investment in research and development, and tendency to adopt this latest technology across sectors to improve service are reasons owing to which the regional market is booming. Significant companies, too, function from this area which gives the region an advantage. Europe follows the lead of North America in generating revenue of considerable amount. The region shares structural similarity with North America owing to which its growth curve is hitting the same direction. The APAC region, with several emerging economies, can be the potential gamechanger. Various industries that are taking shape are looking westward for further development, and if they catch anything new, they will implement them as quickly as possible. This can give the regional mixed reality market a considerable advantage. At the same time,

technologically advanced countries such as China and Japan can provide essential insights into research and development owing to which the regional market can experience massive growth. 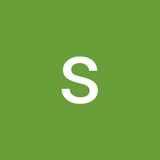