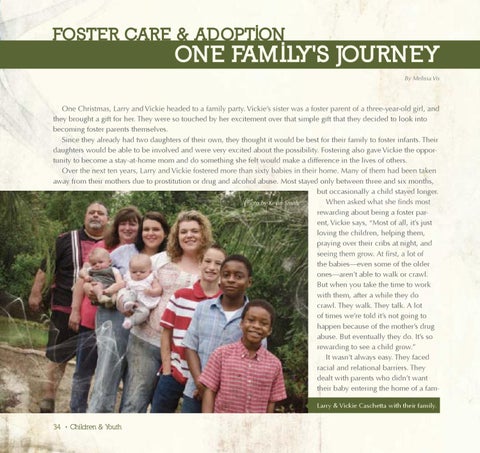 This book is meant to stir your hearts for our community and help you see Northwest Indiana through the lens of Jesus – a place he dearly loves and for whom he has given his life. This guidebook is your invitation to join together to be the hands and feet of Jesus to a hurting community. It’s a call to discover our region and understand our citizens.